We like to take you through the history of the Shaq Attaq’s sneaker designs, from Superman themed sneakers to innovative design, which is focussed on improving on-court skills. Take a look. 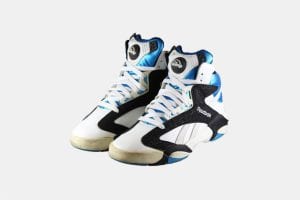 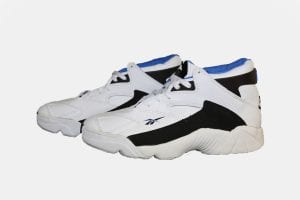 For the second design they wanted to do something different, so they took the opposite route, creating a lower-cut, pump-less design. 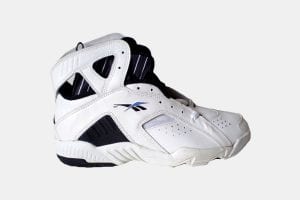 The third Shaq Attaq design is a more interesting one if you ask us, the design is pretty basic but, is full of technological innovation compared to the Shaq Attaq’s 2. They invented the instapump, a pump system which swells with cartridges of CO2, and a sole made out of Hexalite. 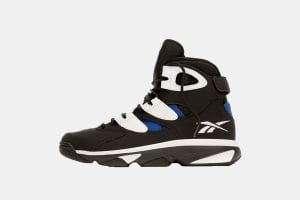 This was the shoe Shaquille wore to his first NBA Finals appearance with the Orlando Magic in 1995, which gave the shoe historical value. This sneaker received a retro release in 2014. 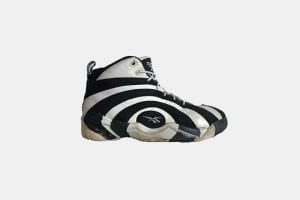 The Reebok Shaqnosis features a use of black and white circles. the focus of this design was supporting Shaquille during games and at the same time looking good. 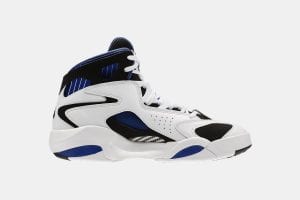 The last sneaker that shall drop with Reebok, before starting his own low-priced line. 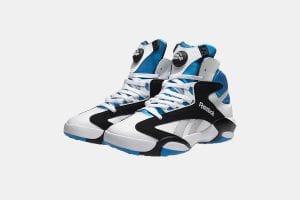 The classic ‘Orlando Blue’ edition of the Shaq Attaq was redesigned for the 2013 Shaq Attaq’s by Swizz Beatz and Reebok Classics. Which also features the Pump technology. The shoe got improved by the use of Graphlite, a lightweight synthetic fiber that allowed for the removal of hard, dense rubber and which will make it possible to streamline while retaining stability and sport. 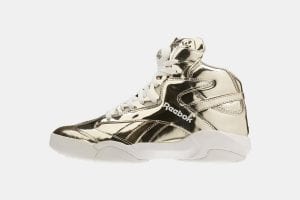 For Reebok Shaq Attaq’s 25th birthday they brought back, among others, the original colorway and a design honouring his platinum debut album. In 1993 Shaquille O’Neal made his rap debut with the album Shaq Diesel, which was a  big success, they sold one million copies. The platinum debut album was an inspiration for a colorway. 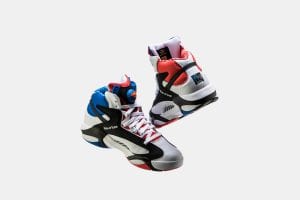