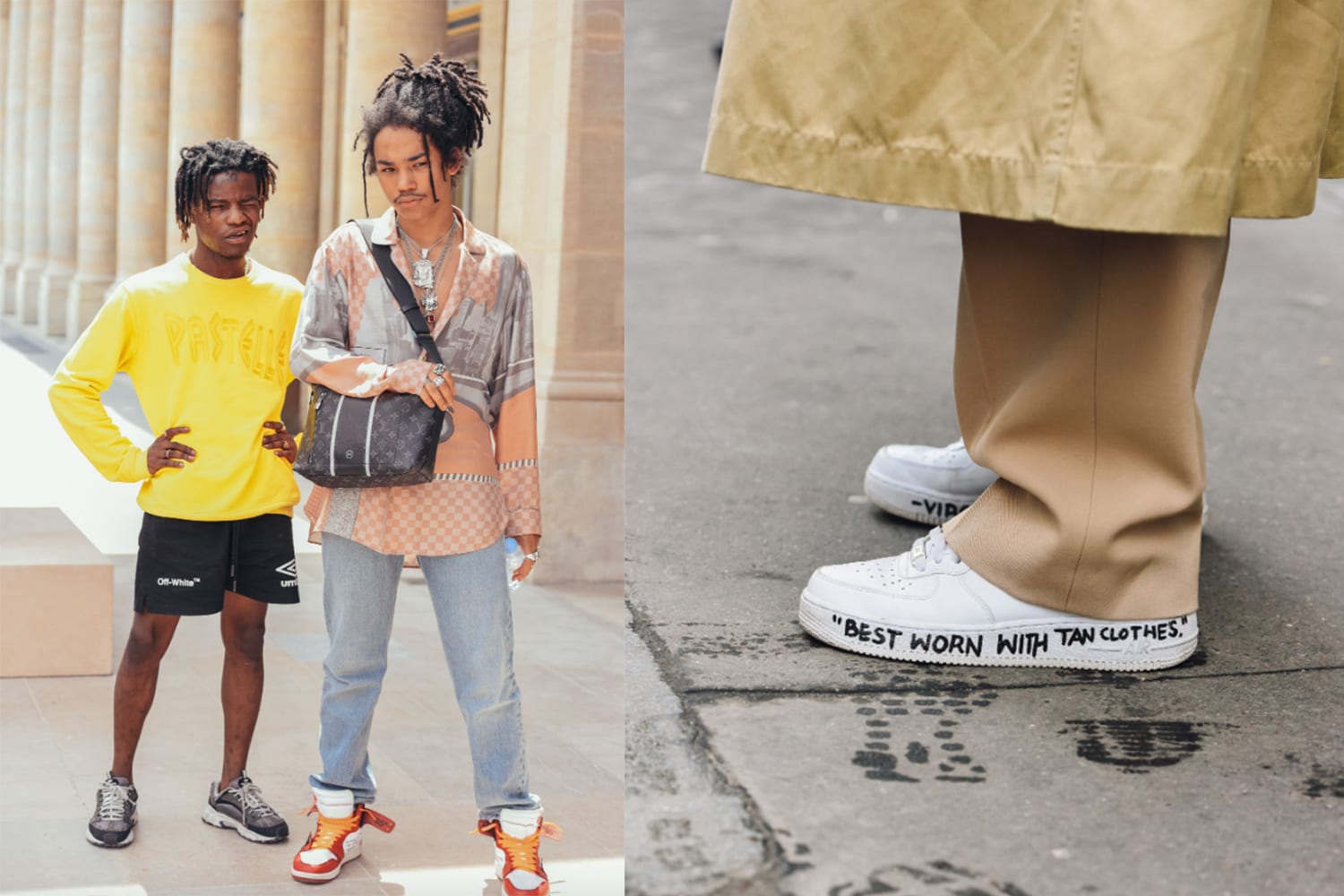 A street style photographer who is admired for his rare ability to pick up garments and styling details that predict the trends of the coming seasons, often not yet visible on the catwalk. This in combination with the humour that you see in his stylish photography.

Tommy’s admiration for fashion developed when he was thirteen years old by designer Tom Ford in the television program FashionTelevision. “Suddenly Tom Ford arrives and talks about the woman and his idea of sex. He was so eloquent in his choice of words, it was love at first sight.” – Tommy Ton, 2011 interview with Business of fashion.

From this source of inspiration, Tommy went to work at various designers and department stores. In 2004, an interest in a fashion-focused web magazine resulted. He followed digital photography lessons and launched his own online platform Jak & Jill.

Here his career started as a street style photographer. He got jobs from Lynda Latin who send him to his first fashion weeks in London and Paris.

“I went and I got addicted to the idea to go, I did not know anyone in terms of people I was photographing, I was a new rave child, I liked to wear Jeremy Scott, so what attracted me They were just people who were very hard in the way they dressed, so from that moment on I knew I had to go back, it just felt like something else and I wanted to experience it, and it did not feel like a struggle, like now is, of course. “ 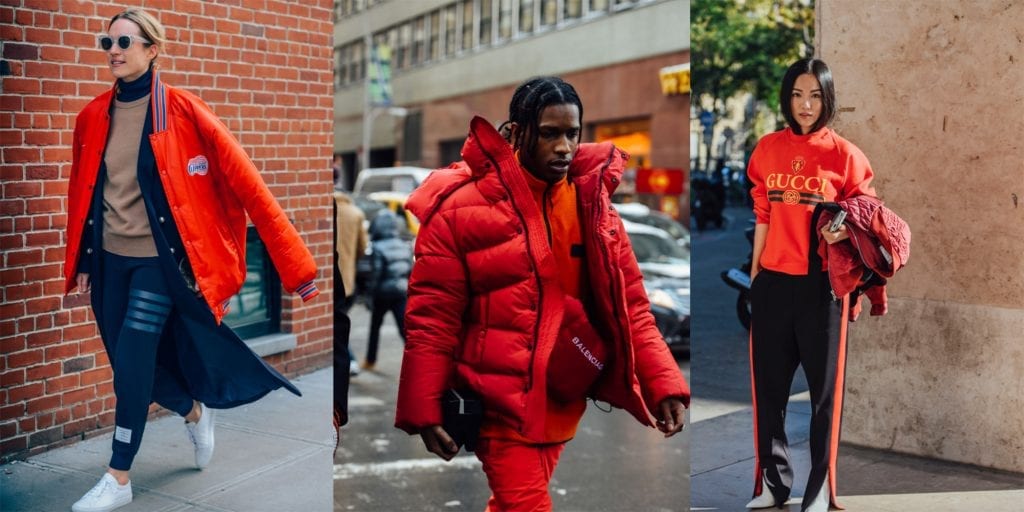 Tommy is really known for the iconic photo of Kanye West and his squad at the COMME des GARCONS show in 2009. This photo was used in the South Park episode ‘Fishsticks’ as inspiration for their description of Kanye West. Tommy himself says that he really felt honoured and successful because he was asked by Dirck Standen, editor in chief of style. com. Tommy became the replacement for Scot Schumann as a ‘go-to street’ style photographer.

After years of working proudly for style. com, he is now a successful independent photographer and fashion consultant.

“What guys were able to discover through street photography was how to express themselves in a different way. It was another way of connecting with people.” 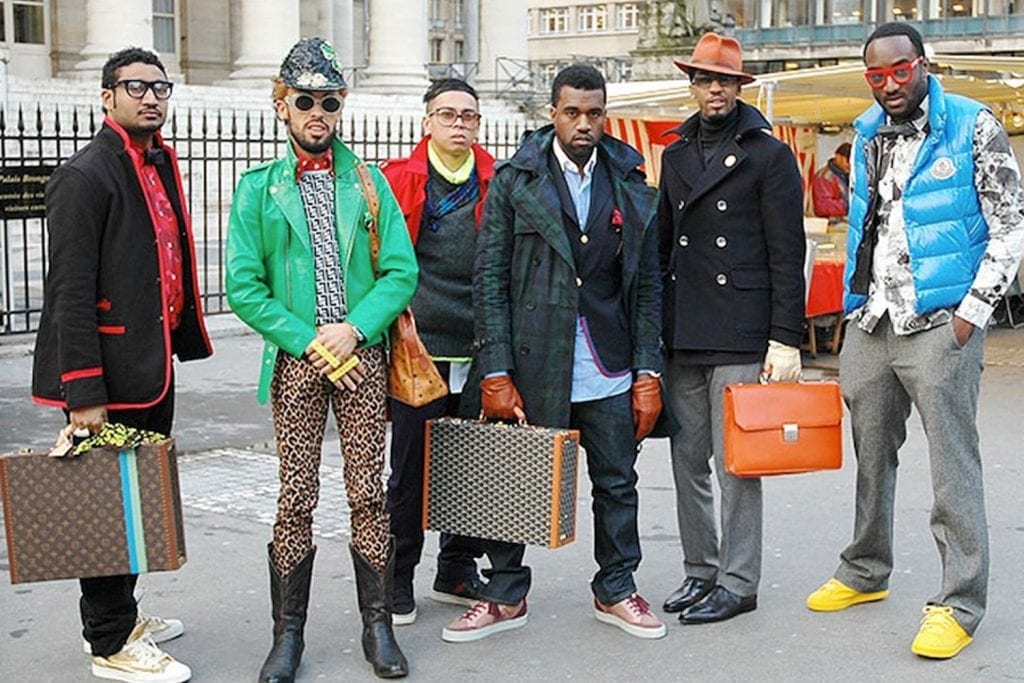 All photo’s by Tommy Ton