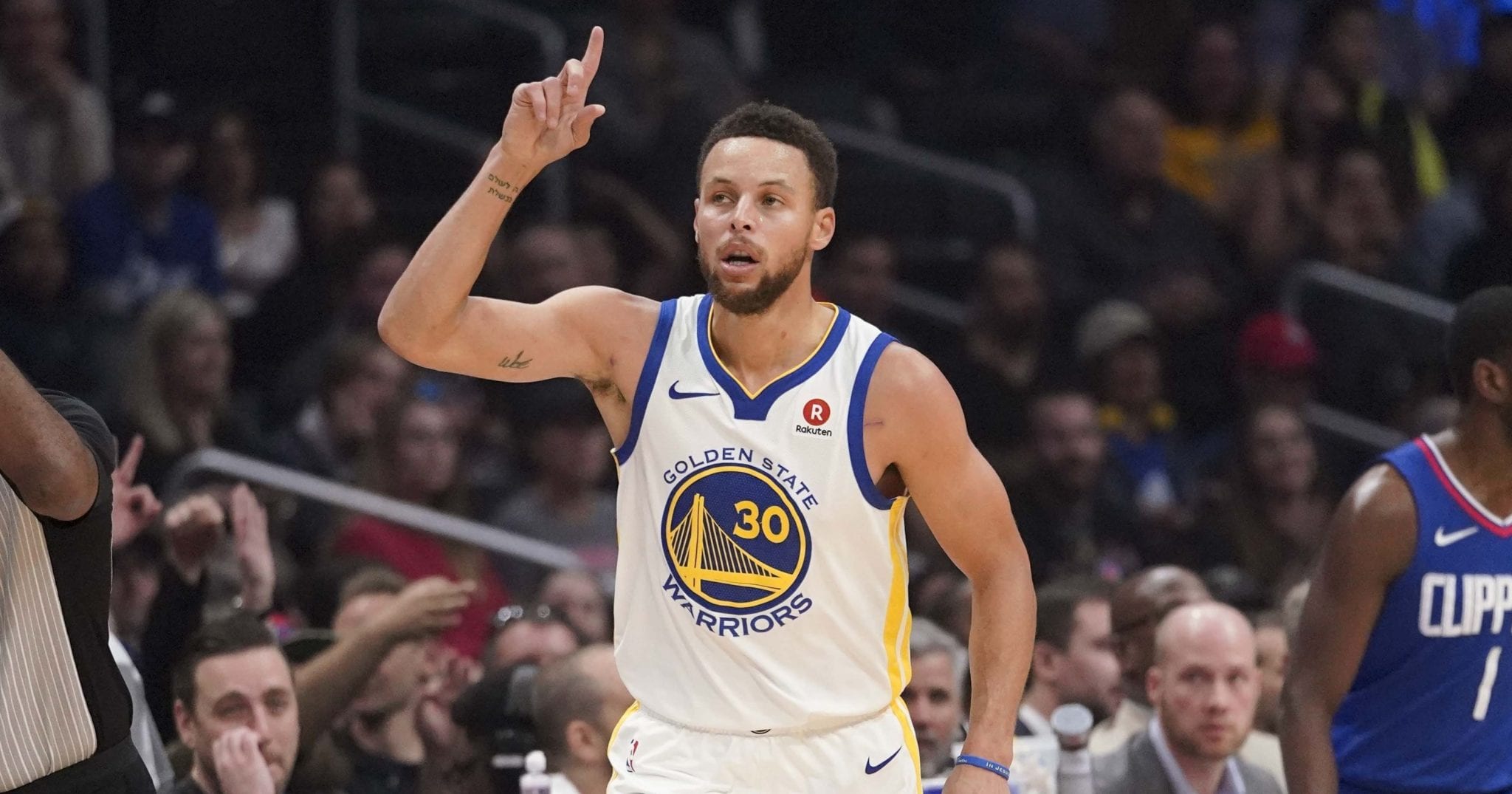 Nash leads the list of highest career free throw percentage. Besides that, he is ranked as one of the top players in NBA history in three-point shooting, total assists and assists per game. Furthermore, he joined the 50-40-90 club 4 times, which means that he shot 50% or better from the field, 40% from the three-point line and 90% from the free throw line. After Larry Bird, Price was the second player to become a member of the 50-40-90 club in 1989. Furthermore, he led the NBA is all-time assists until he was surpassed by Lebron James in 2015.

Besides having a great free throw percentage, he also set the record for most three-pointers made in the regular season with 402, ranks fourth in career three-point percentage and is the fastest player to reach 2.000 threes in his career.

Barry was known for his unorthodox, underhand free throw shooting technique, but he still managed to reach a career average of .8931%.  At the time of his retirement in 1980, he led the league in career free throw percentage, but Barry is now ranked on the 7th place.

Besides having a free throw percentage of .8948%, Stojaković also was the three-point field goal leader in 2004. Futhermore, he was the first player in NBA history that started a game off by scoring 20 consecutive points.

In his career, Billups got the nickname ‘Mr. Big Shot’, because he was great at making shots late in the game. Furthermore, he was a 5x All-Star.

Ray Allen was known as a great shooter throughout his career. He is still the NBA’s All-time leader in career three-pointer percentage in the regular season and the play-offs. In the 2008-2009 season, Allen had his highest season free throw percentage, with .952.

Redick is the second active player on this list. Though his free throw percentage is already quite high, during his college years at Duke, his percentage was even higher, at .912.

Murphy holds the distinction of being the shortest player to be inducted into the Hall of Fame. Furthermore, he managed to get the second highest free throw percentage ever in a season, with .958.

Besides having quite a high career free throw percentage, Skiles also holds the record for most assists in a game, with 30.