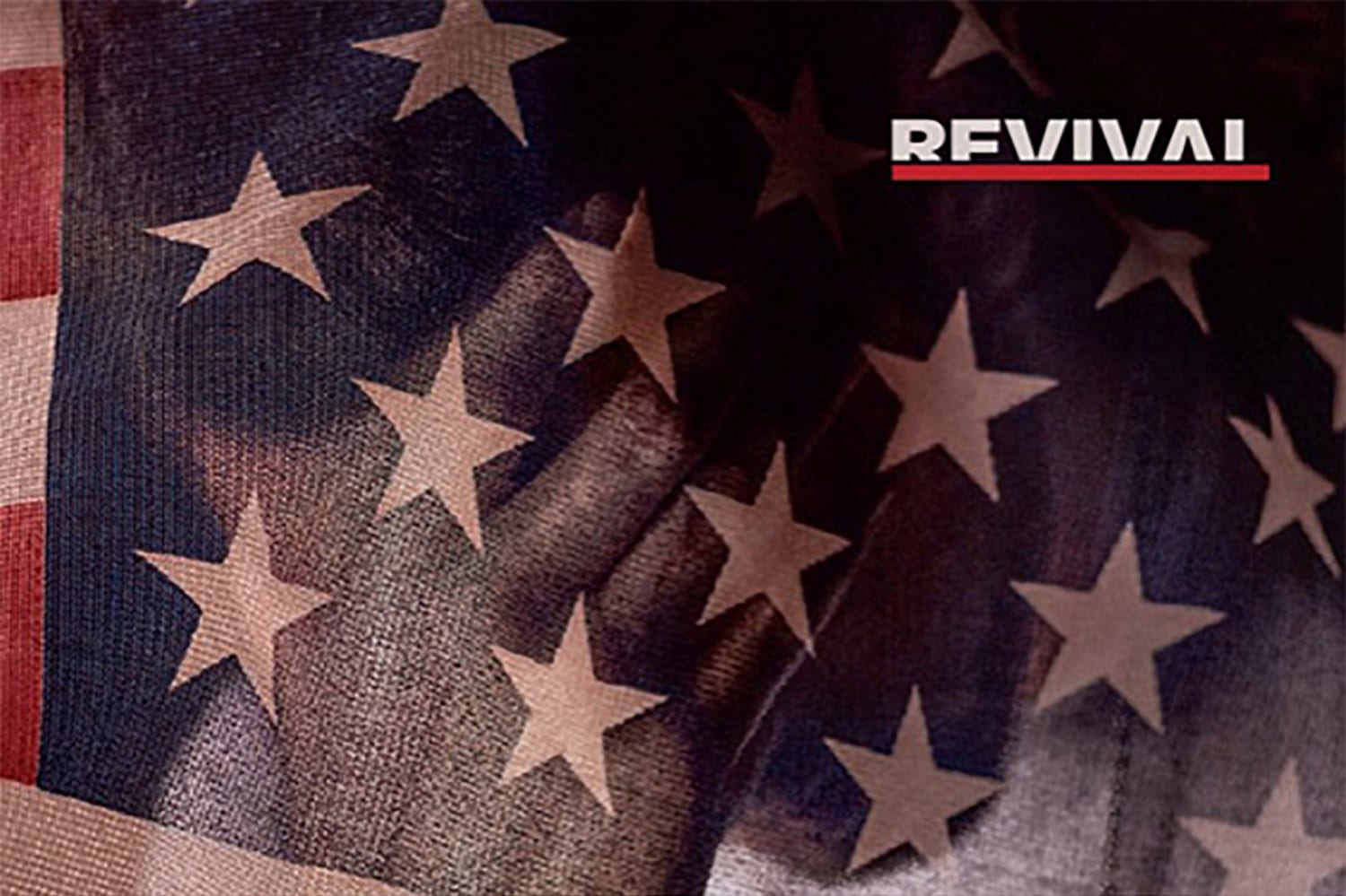 If you’re a hip-hop enthusiast, you’ll love the month December. A mix of veteran and new hip-hop artists are releasing new albums this month. From the all time top selling rapper Eminem to the rookie G-Eazy. We are hyped and will definitely check out these albums! Will you? 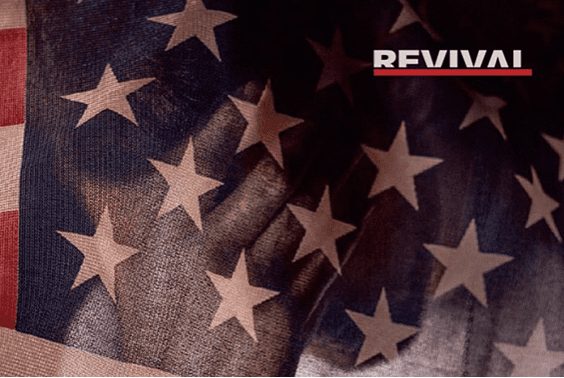 After a break of 4 years the Rap God Eminem is back with a new album; Revival.
Revival will be following up his blockbuster album “The Marshall Mathers LP 2”. So far two singles have been released; “Walk on Water”, featuring Beyoncé, and “Untouchable”.
Revival has been announced through an exciting social media campaign. The album was first promoted as a new drug. Observant fans quickly noticed that the drug campaign was, in fact, a new Eminem album.
Even though Eminem hasn’t released an album in the last 4 years, he won best hip-hop artist at the MTV 2017 EMA’s. Revival will be featuring Beyoncé, Ed Sheeran, Alicia Keys and more. 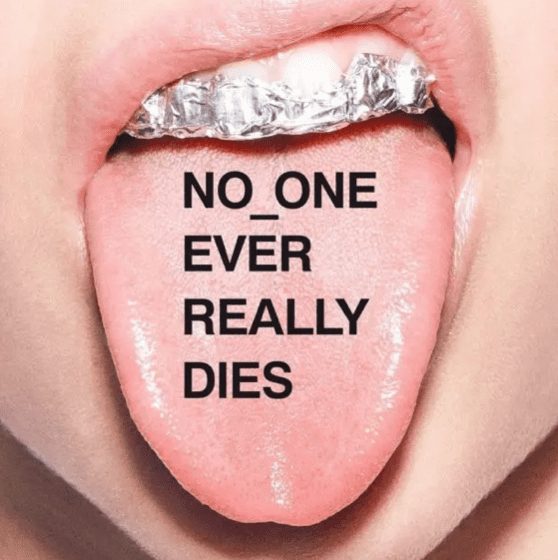 G-Eazy – The Beautiful & The Damned 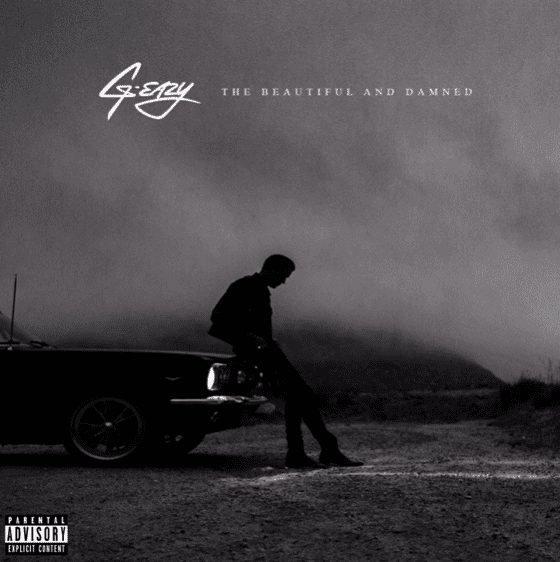 The Beautiful & Damned is G-Eazy’s latest and third album. G-Eazy won a people’s choice award this year for Favorite Hip-Hop Artist, beating Kendrick Lamar and Kanye West. The Beautiful & The Damned is a double album and will be featuring artists like Halsey, E-40, A$AP Rocky and Cardi B. G-Eazy released two singles for his album Him & I with Halsey and No Limit featuring A$AP Rocky and Cardi B. 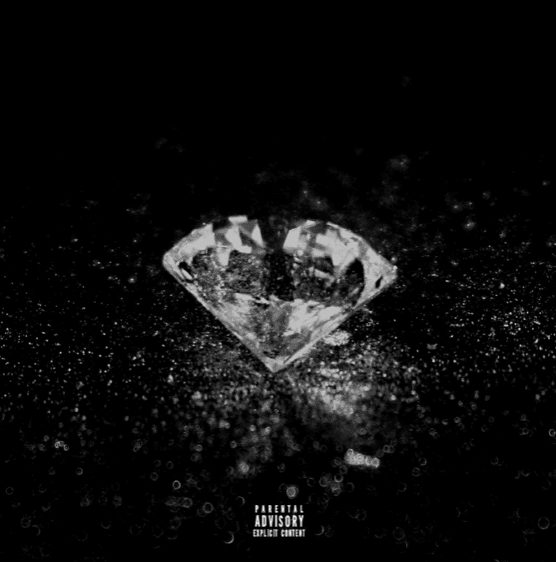 Jeezy, formerly known as Young Jeezy, will be releasing Pressure on December 15th. Pressure will be following up his 2016 album Trap or Die 3 and exists of 13 songs. Fans are most excited for the song American Dream featuring J. Cole and Kendrick Lamar. Pressure will also be featuring 2 Chainz, Puff Daddy and YG. The singles released so far are Bottles Up featuring Puff Daddy and Cold Summer featuring Tee Grizzley. 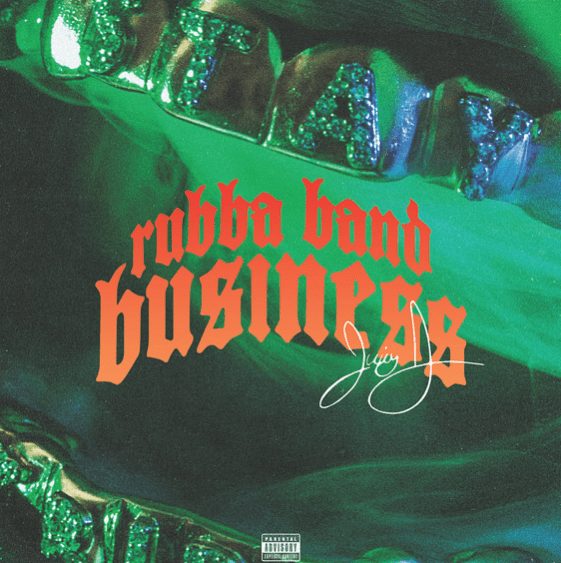 After multiple guest appearances on songs of other artists Juicy J is back with his new album Rubba Band Business. Rubba Band Bussines follows up his 2013 album named Stay Trippy. The album was announced in the summer of 2016 with the lead single No English featuring Travis Scott. The 13 track album contains guest appearances by A$AP Rocky, Wiz Khalifa, Ty Dolla Sign and more.

4 players who have gotten a quadruple double