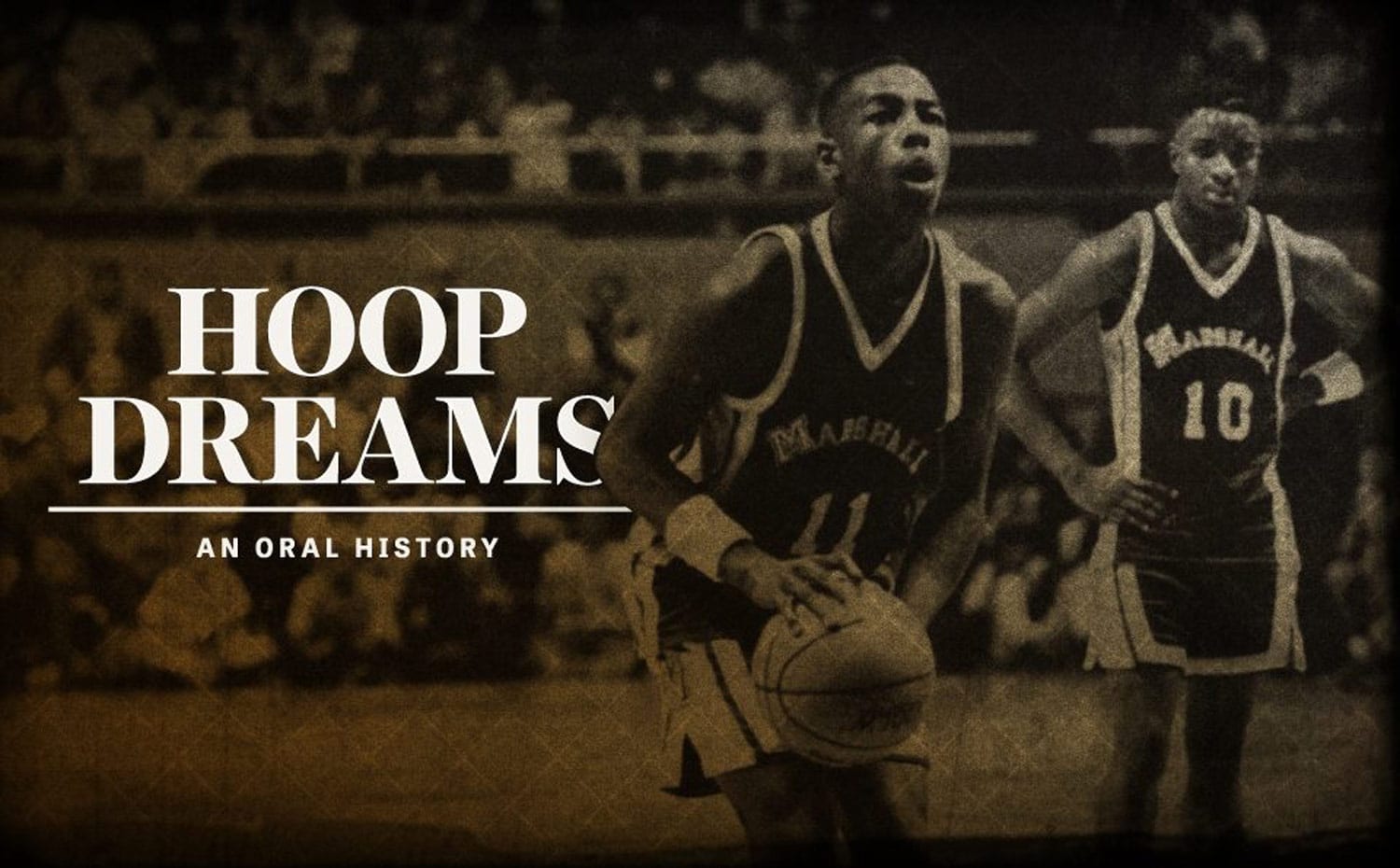 Basketball is a game of blood, sweat and tears and requires countless hours of practice, heart and dedication. Many legendary players and teams came from nothing and fought to the nail to get where they are today and their stories serve as a great inspiration and motivation for the next generation.

The Doctor centers around basketball legend, Julius “Dr. J” Erving and follows him throughout his ABA and NBA career, as well as the heartbreaking struggles of his personal life, changing the game of basketball forever.

Hoop Dreams is considered to be one of the best basketball documentaries ever created and tells the story of two talented athletes, William Gates and Arthur Agee. The documentary follows them from middle school to college, and the challenges and obstacles they must overcome in order to make a career out of basketball. The documentary perfectly embodies the struggles many young players have to endure, growing up in poor neighborhoods.

Without Bias is a documentary, centering around one of the greatest tragedies in NBA history. The story of Len Bias, who was found dead due to a cocaine overdose after being drafted by the reigning champion Boston Celtics in 1986. At the time Bias was considered one of the best athletes in college basketball and will therefore always be one of the biggest ‘What If’s? in sports history.

4. Magic & Bird: A Courtship of Rivals

The HBO documentary, Magic and Bird a courtship of rivalry perfectly captures the rivalry and mutual respect between two of the greatest basketball players that have ever stepped onto the court. The documentary explores how they first developed their rivalry during their NCAA years, all the way to their legendary NBA careers that landed both players a spot in the basketball hall of fame.

5. The Other Dream Team

The Other Dream Team is the incredible story of the 1992 Lithuanian national basketball team, whose athletes struggled under Soviet rule, and grew out to become the symbols of the Lithuanian independence movement. The film not only looks at the Lithuanian team but also at the historical events unfolding around them. The fall of the Soviet Union allowed Lithuania to reestablish its independence and enter in the 1992 Olympics as an independent country.