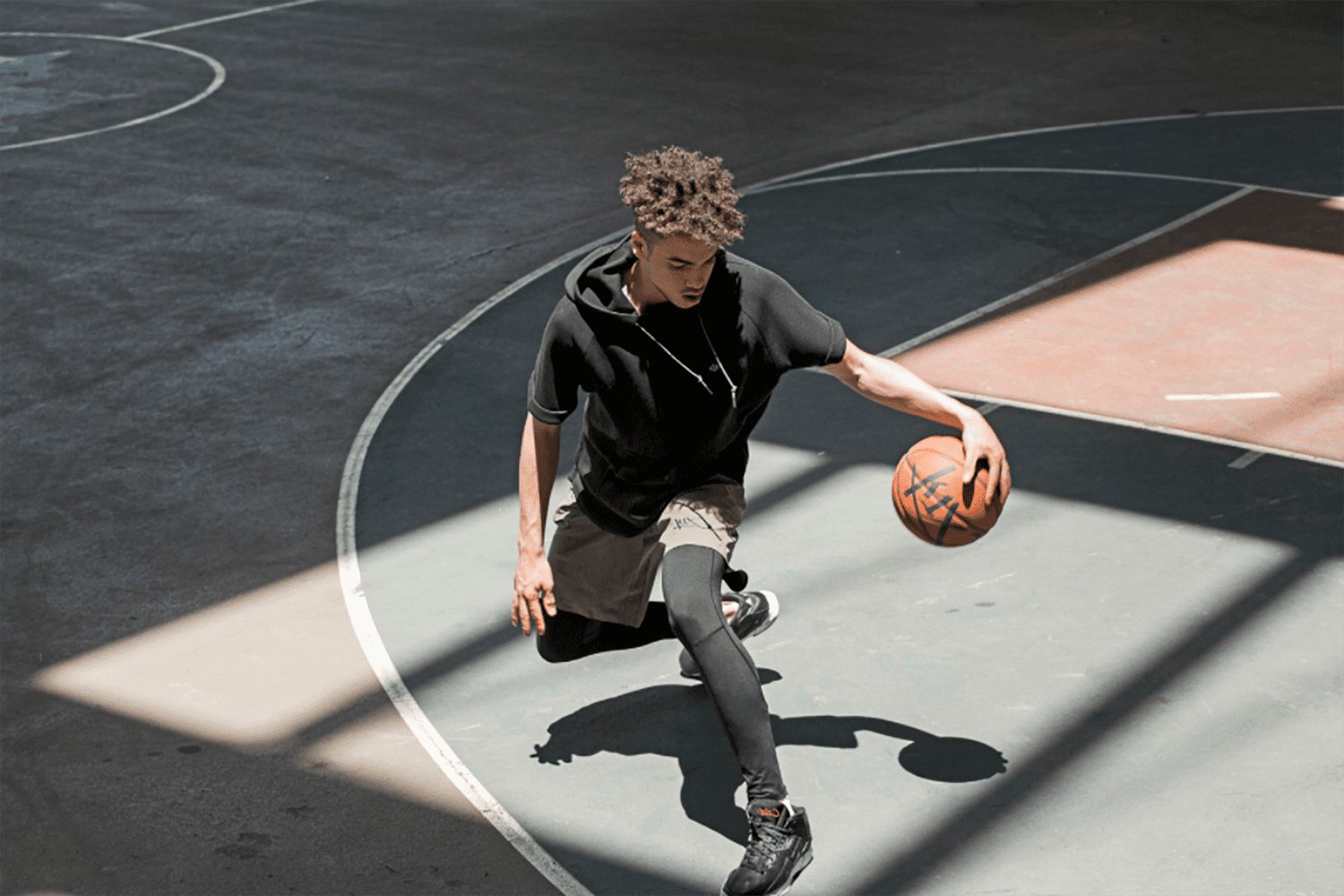 eSports and the NBA

A single photograph can capture the essence of an entire basketball game with just one click. The moments that are captured during a game can be even more memorable than the game itself, whether it’s a cheering crowd, a yelling coach or a dunk shot captured in the perfect moment. These five photographers have a passion for basketball and are responsible for capturing some of the most iconic and beautiful images in basketball today.

Christian Petersen is the holy grail of the stock photo agency, Getty Images, when it comes to basketball photography. Petersen has been working for Getty Images for over 17 years and is famous for his ability to capture player’s emotions in incredible portraits during the game. 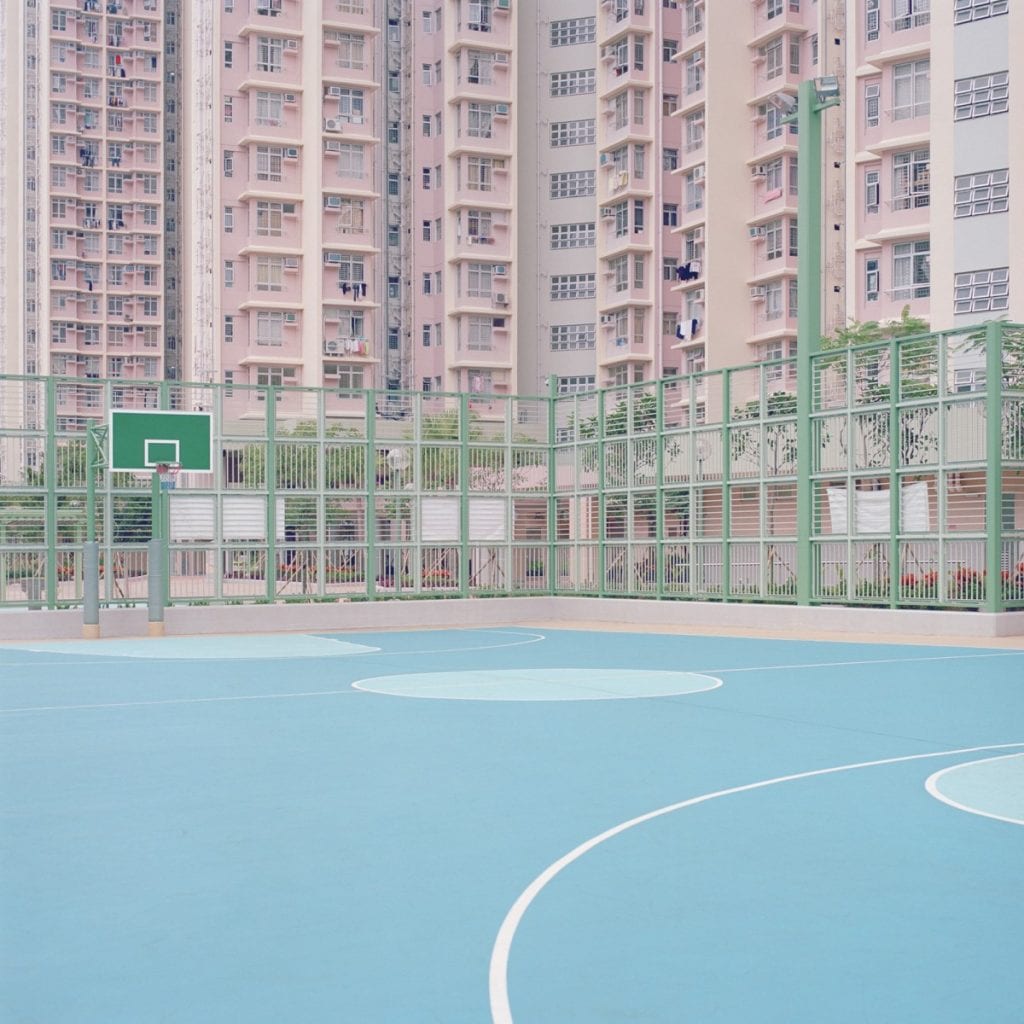 Photographer Ward Roberts became famous for his “Courts” photography series shot in Hong Kong, where he grew up. His photography is trademarked by soft colors in contrast with very static structures. For the follow-up series “Courts 2”, Roberts traveled through Bermuda, Hawaii, New York and Melbourne to capture the most amazing courts in those areas.

Richard Daniels is a documentary photographer based in the Philippines. He’s dedicated over 5 years of his life to documenting basketball-courts and culture in the Philippines. In this ongoing series, Daniels has captured over 500 basketball courts and backboards in the hope that they will be replaced and improve the circumstances of the people.

Kevin Couliau left a mark on the basketball community with his photography series: “Basketball is a religion – The Park Is My Church”. Shortly after he started photographing for brands like Nike and K1X. His latest project is the printed magazine: “Asphalt chronicles”, a photography magazine about the true essence of basketball, from pick up games to courts around the world.

Charlie Lindsay, also known as the Michael Jordan of basketball photography has taken the world of basketball by storm with his ability to create incredibly dynamic images. At only 27 years old, Lindsay has had the chance to shoot NBA superstars from LeBron James to Kobe Bryant. His dream, however, is to capture an image of shooting-guard for the Sacramento Kings, Vince Carter before he retires.

eSports and the NBA