2017 is coming to an end, and it has been a great year for gamers. A lot of fandom requests were finally heard and plot holes were filled. Call of Duty finally brought us back to the Second World War and Destiny 2 fulfilled all our space shooting needs. So before we dive into the new year, let’s recap some of the best games of 2017. Just when you think the Mario franchise has reached its potential, Nintendo releases Super Mario Odyssey, the first big Mario game for the Nintendo Switch. In the game’s plot, Bowser has once again kidnapped Princess Peach (can’t blame a guy for trying right?) and this time even intends to marry her so they can stay together forever. Mario isn’t gonna let this fly and travels through fourteen different kingdoms in order to get her back. It’s a tale as old as time, but this time Mario has a new accomplice, “Cappy” who gives him the ability to take different shapes.

4. Legend of Zelda: Breath of the Wild 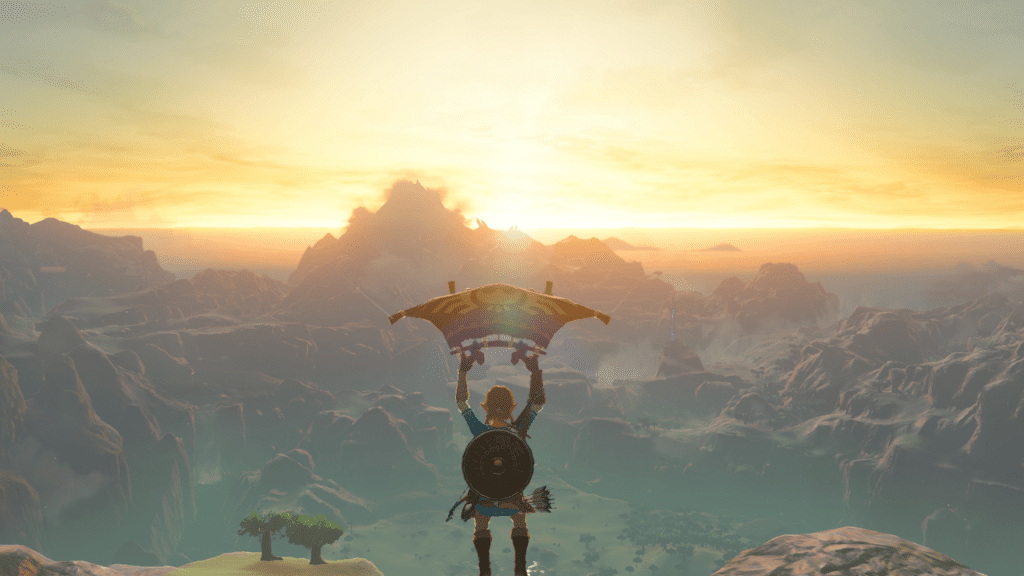 The latest Zelda adventure truly pushes the boundaries of what an open-world game can be. The game provides an unparalleled level of freedom for exploration and reinvented the typically cluttered maps and quest structure, without losing the fantasy and charm that has made the game loved for over three decades. It’s safe to say, Breath of the Wild is one of the grandest Zelda games in history and one of 2017’s best releases. 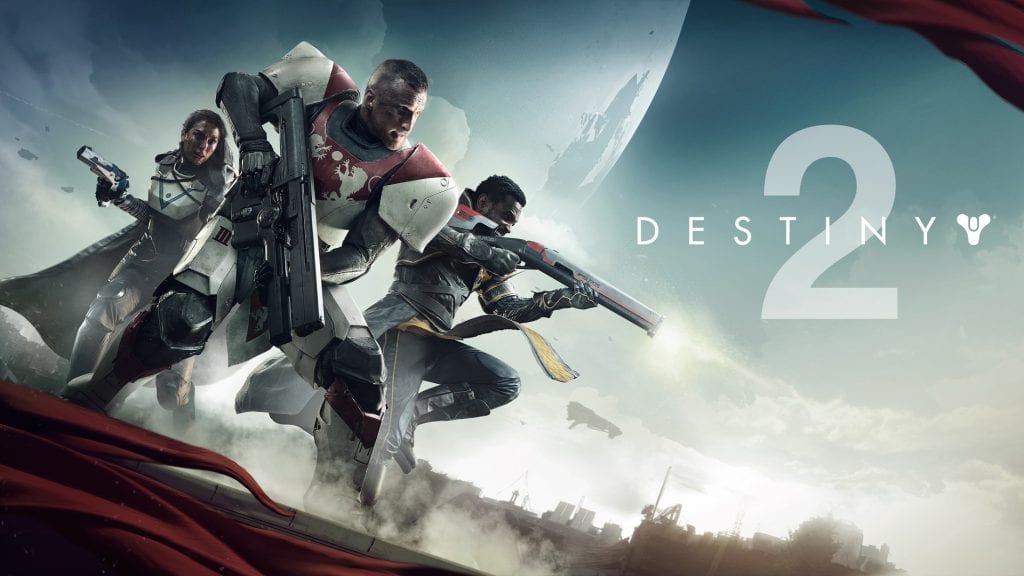 Destiny 2 proved that the original Destiny wasn’t just a one-hit wonder. The game was incredibly well received and is still one of the most played games of the year. The game is all about creating the strongest possible Guardian, which of course includes the best outfits and weaponry. Those last two can be earned in a ton of different ways as the game progresses, which only increases the urge to play. 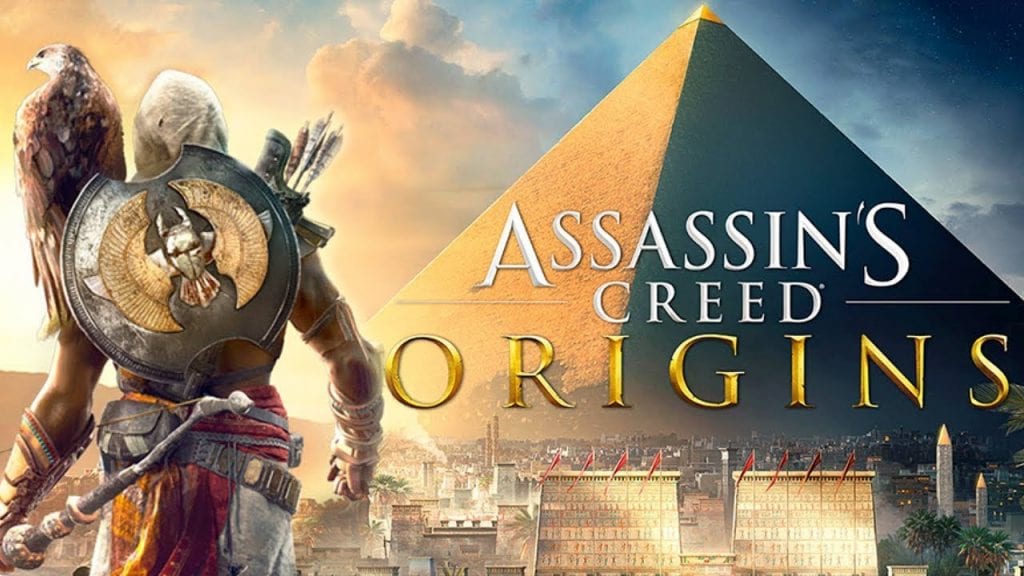 After the disappointments of Unity and Syndicate, Assassin’s Creed is back on top after a year of absence with the release of Assassin’s Creed: Origins. Origins takes us further back in time than the series ever has, all the way to ancient Egypt. The desserts and pyramids create a completely different setting than 19th century London. Other than that, the game has finally become a true RPG Game, where the missions have a purpose. For all the side-missions the main character “Bayek” completes, he receives powerful outfits, weaponry and even skill points that can result in a level up. Yes, this is how pretty much every RPG game works, but it’s a change Assassin’s Creed really needed.

Our prayers have been heard! For the first time in 7 years, Call of Duty has brought us back to the Second World War. The result: an excellent shooting game that makes us relive the cruelty of World War II (in a fun way of course), especially in the single-player mode. The plot of the games was based on the iconic war movie: Saving Private Ryan, resulting in a ton of content, from the beach of Normandie to epic battlefields and even a zombie Nazi mode. The multiplayer version is a lot more simplified, without 50 weapon modifications and other extra’s, which also takes us back to the franchise’s golden years.