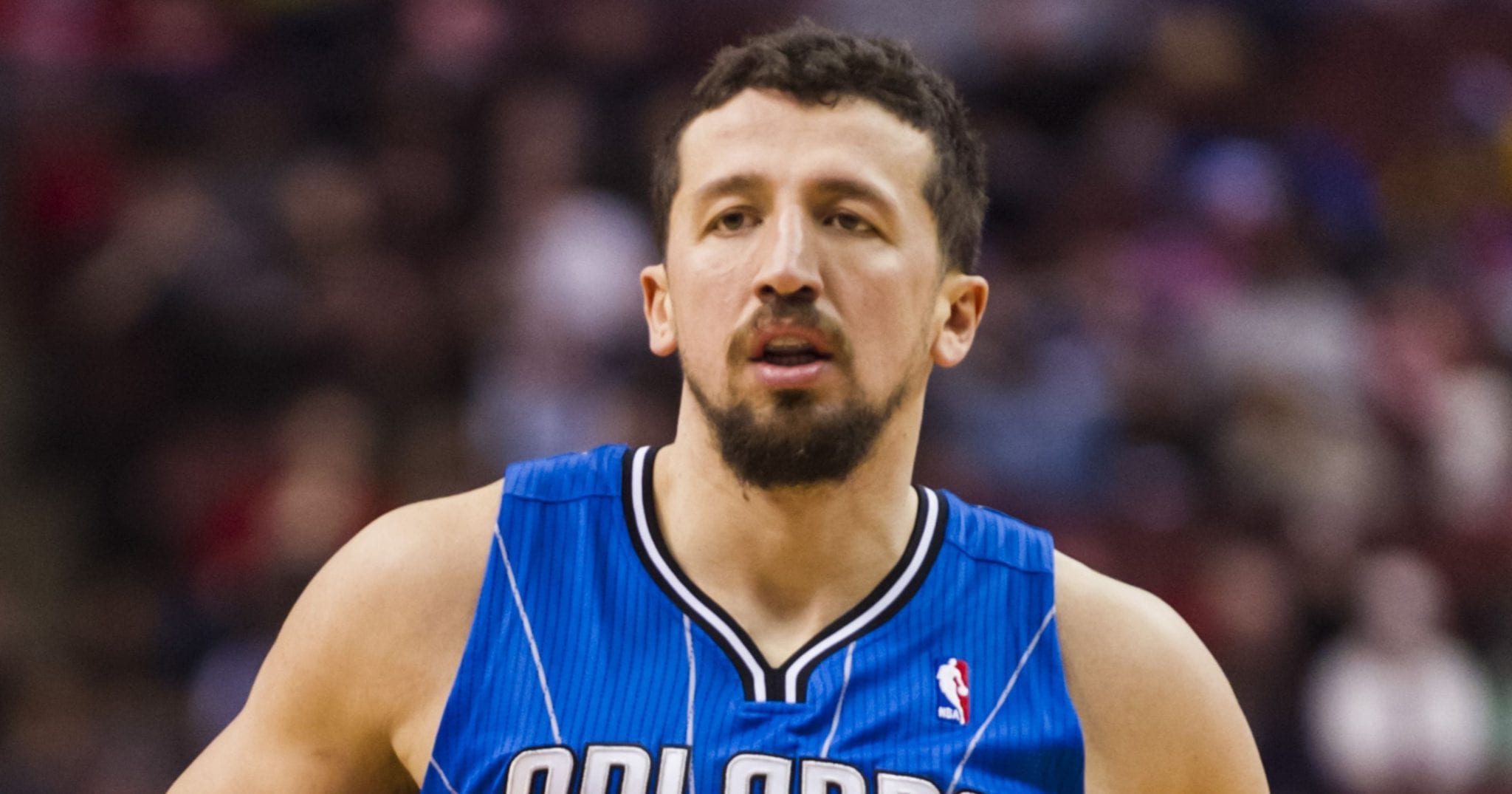 There have been several talented Turkish guards, forwards and centers that have played or are still playing in the NBA. This list doesn’t include Mirsad Türkcan, who is a great Turkish player and a Euroleague legend, as Türkcan didn’t show his skills in the NBA. These are the five best Turkish players in the NBA

Asik was the 36th pick in the 2008 draft, and was already a great player in Europe at a young age. ‘The Turkish Hammer’, as he was nicknamed, had some great moments in the NBA, but he probably didn’t reach his full potential because of his injuries. Aşik’s first year with the Houston Rockets was his best year, as he averaged 30 minutes, 11.7 rebounds, 1.1 block and 10.1 points per game. Aşik currently plays for the Chicago Bulls.

Ilyasova is now one of the veterans in the young Philadelphia 76ers team, and he was also drafted into the NBA with the 36th pick (2005). He had his best seasons with the Bucks, but Ilyasova is still a great shooter, reliable rebounder and good at getting charges.

Okur was one of the first centers who was able to shoot a three, and he even became one of the most feared shooters in the clutch. As a player of the Jazz, he had a 44.6% average on threes, while scoring 17 points per game. Furthermore, he won the title with the Detroit Pistons, which made him the first Turkish player to ever win a NBA championship. And he even made the All-Star game in 2007.

Kanter has become a great addition for the New York Knicks since the trade last summer. During the Christmas game, he even recorded a 30-20 game, joining Wilt Chamberlain, Bill Russell and Bob Lanier as the only players to ever do that. Furthermore, Kanter is a great rebounder, averaging 11 rebounds this season.

Türkoğlu played in the NBA for 15 seasons. He was a big, athletic player, who could score easily, but could pass just as well. He had his best year as part of the Orlando Magic, when he played and started all games that season (2007-2008), averaged almost 37 minutes and 20 points per game.

Avengers: Infinity War – Who will die?