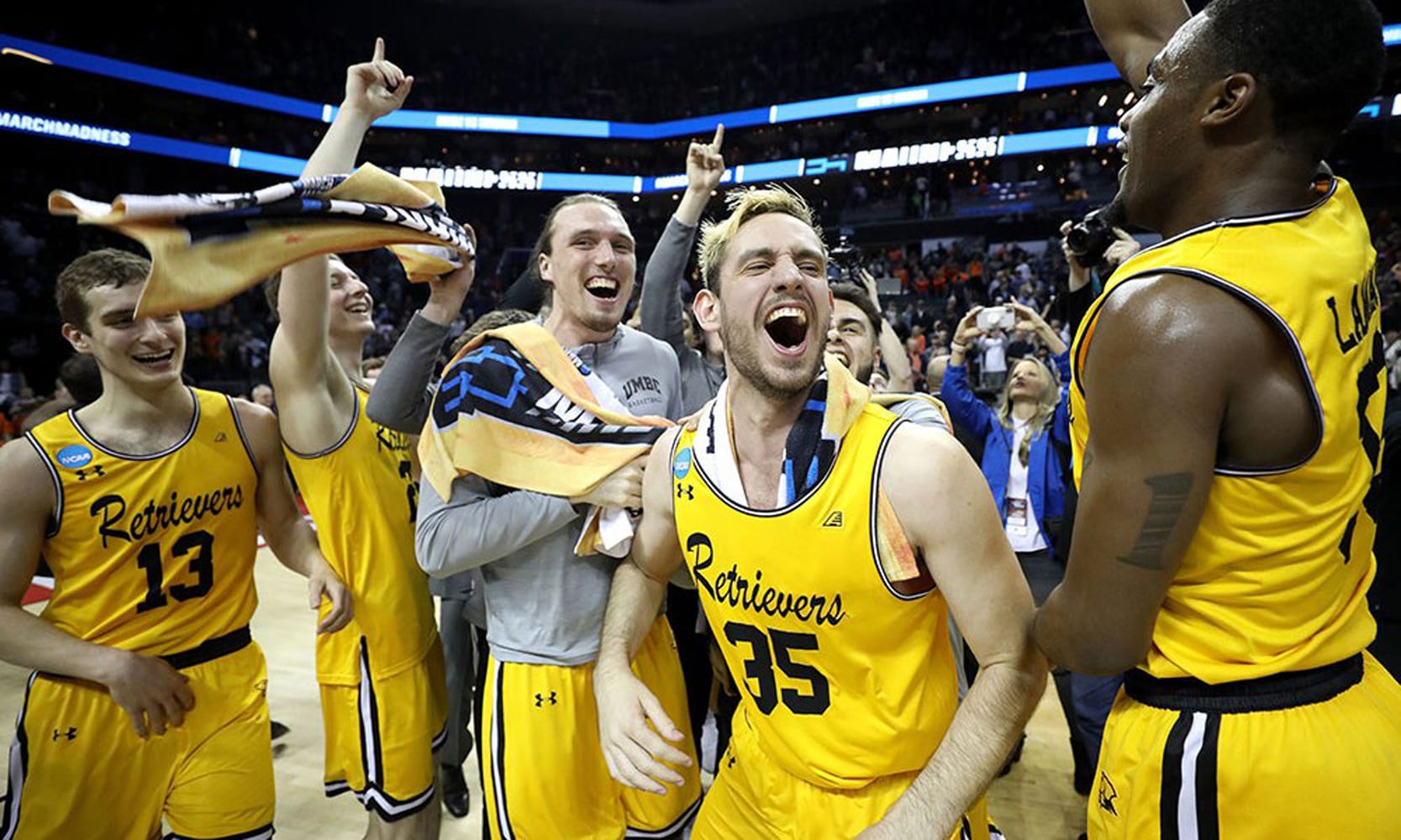 The NCAA Tournament is the best watched event in College Basketball, and every team wants to be a part of it. It doesn’t matter if you had the best record during the regular season, if you were the strongest team or if you probably shouldn’t even have made it into the Tournament. As long as you got a spot, you’ve got a chance to win. And then, College Basketball is like any other sports, and everyone loves the underdogs. So it’s great if you’re the #1 seed in the Tournament and you win a game, but it’s even better if you’re #16 and advance to the next round.

Today, in honor of those underdogs, we’ve selected some of the biggest upsets in NCAA history.

The first upset on this list is only from a few days ago. The University of Maryland in Baltimore County Retrievers beat the Virginia Cavaliers in the first round with 74-54.

Now, this game is already called one of the biggest upsets in NCAA history. 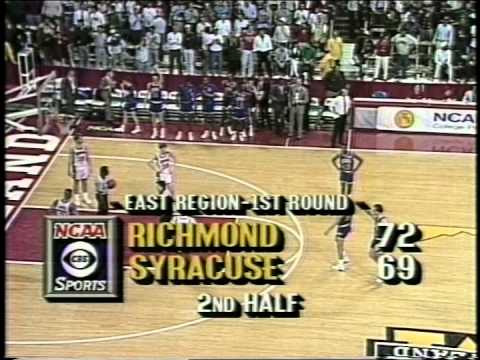 Syracuse was one of the strongest opponents in the 1991 NCAA Tournament, but Richmond proved to be a dangerous opponent in the postseason. Before this season, a #15 seed had never won the game. But, that all changed when Richmond beat Syracuse and advanced to the next round.

Before the Tournament, Arizona promised to have one of the best backcourts of all teams, but they hadn’t counted on Santa Clara. Santa Clara didn’t do that good of a job in the regular season, but they did have (at that point unknown) future NBA star Steve Nash as part of their team. In the last minutes of the game, Nash made six free throws in a row, which ensured Santa Clara’s win.

North Carolina made it into the NCAA Tournament, but they didn’t really have a good season and they were only seeded sixth. Houston on the other hand, had two future NBA superstars on their roster, Clyde Drexler and Hakeem Olajuwon. Houston easily advanced through the Tournament, while NC State already needed overtime in the first round. When they met in the Finals, the roles were turned around, and North Carolina State won the game with a score in the last seconds in the game.

Georgetown was the team to beat, and they won the championship the previous year, in 1984. During that time, Georgetown was led by Patrick Ewing, who returned for his senior year in 1985. The two teams had already met two times that season, but both times Georgetown won. But, Villanova was prepared, and kept Ewing to only 14 points, and took home the championship.

The Evolution of the NBA All-Star Game Jersey