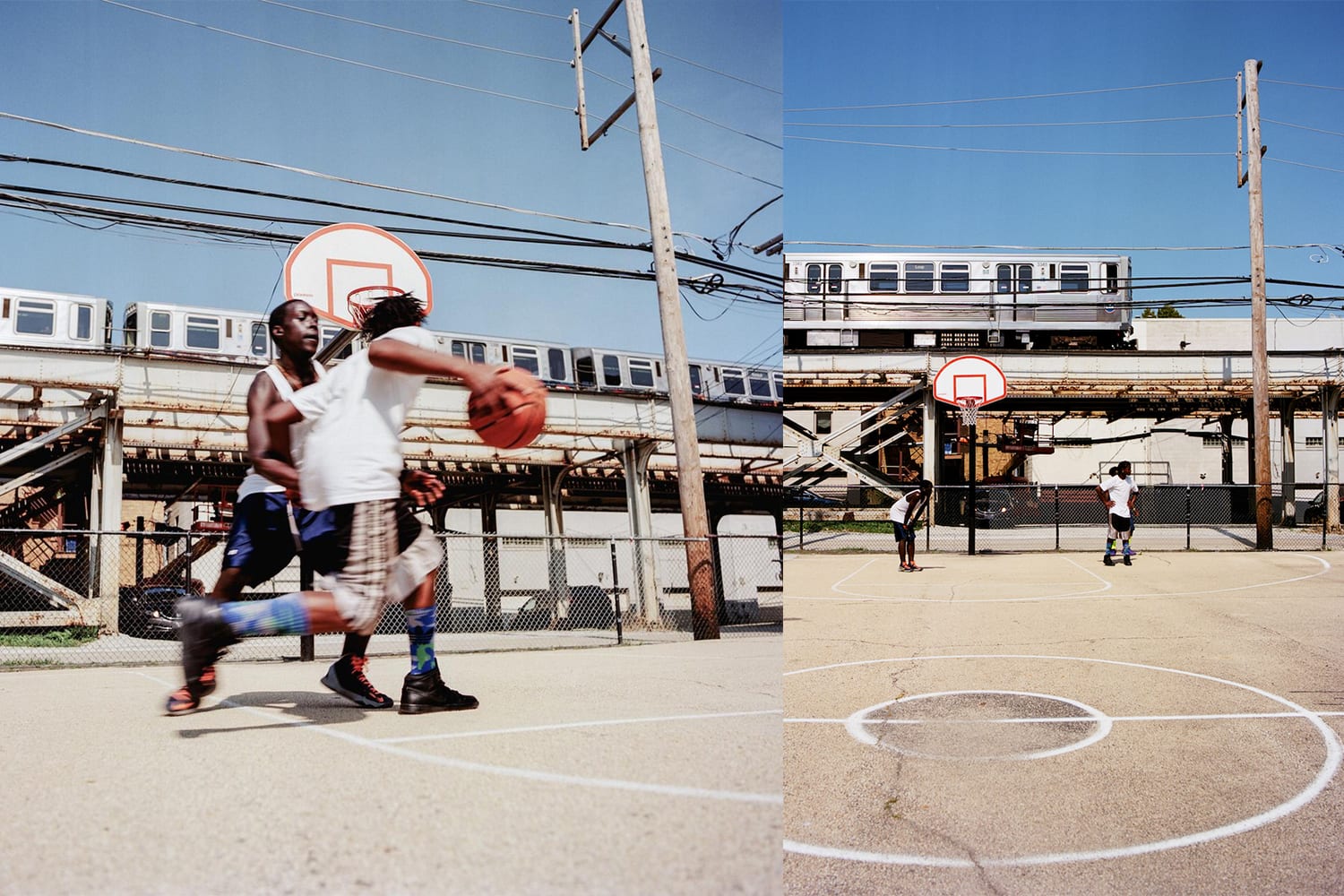 Is the best-kept court in the city. In the past years, the court has been major improved and they are continuing in improving the court. In Jackson Park, there are two courses next to each other, so there is most of the time an opportunity to play a game. While you are playing you have a beautiful overview over Lake Michigan. 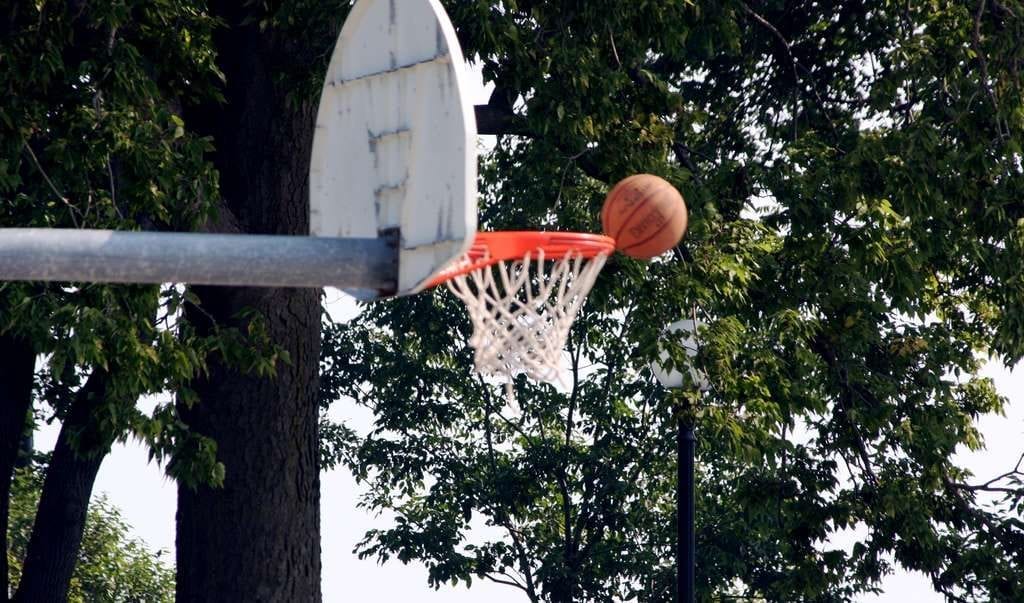 Images by Courts of the world

This court is famous because of the ‘Hoop Dreamer’ movie out 1994.  Ever since then the basketball court is not only famous under the locals of Chicago but also a lot of people are coming to Chicago special for this court. 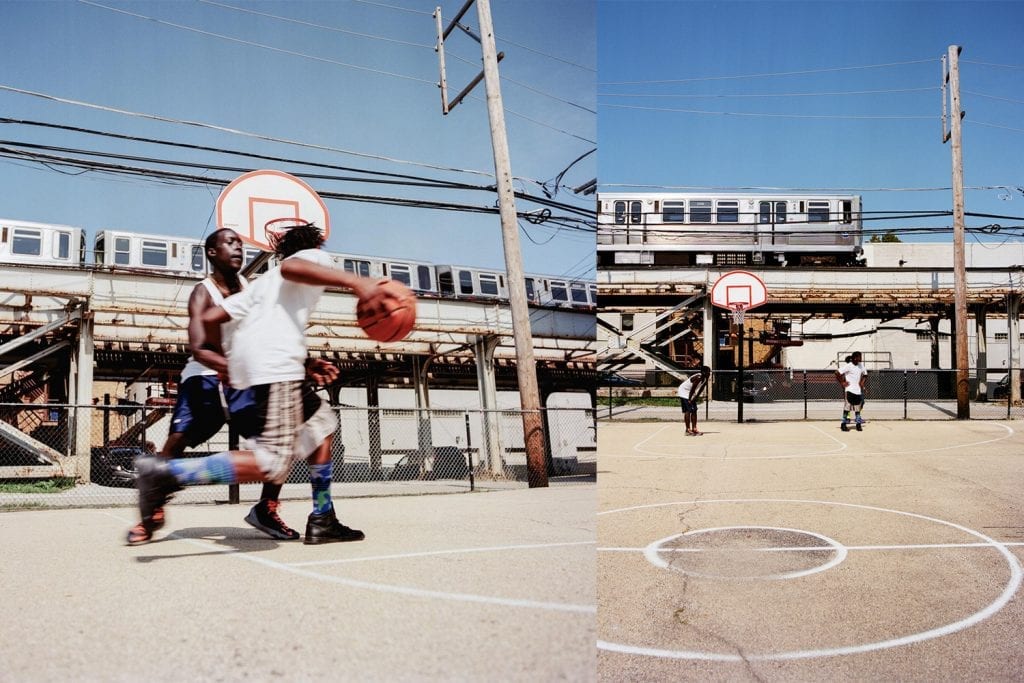 At this court, you have a nice view over Lake Michigan and also the city of Chicago. It is a good court to play a game with your team. There is only one court so you have to be lucky for a free spot. The only thing that isn’t good at the court is the nets. The best thing to do is to bring your own. 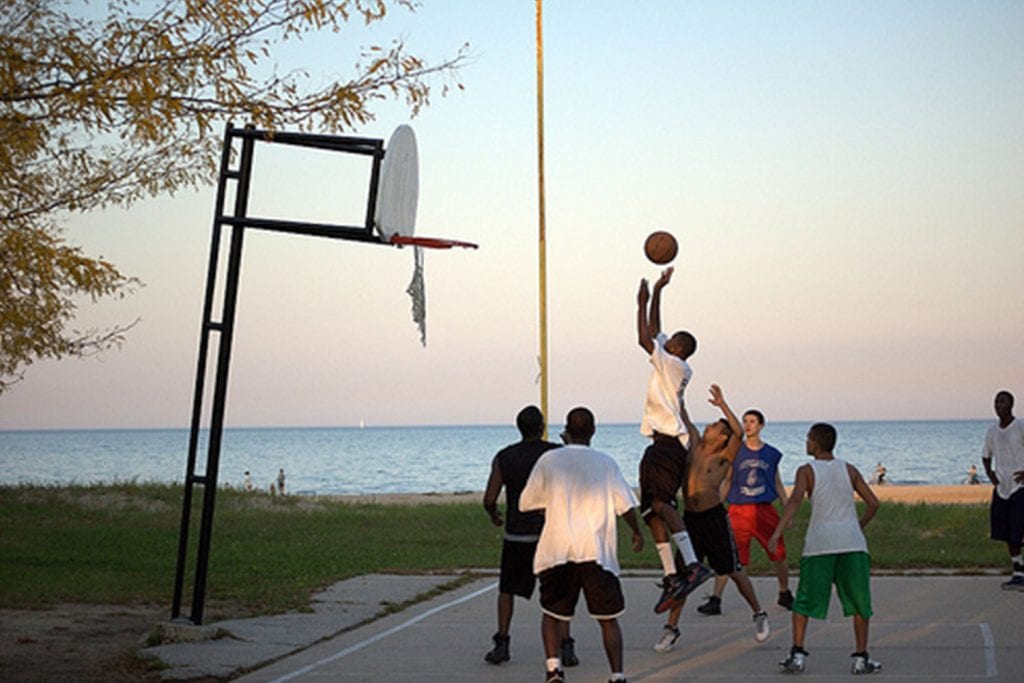 Images by The Chicago Traveler

Nearby Chinatown the court of Margaret Hie Ding Li Park is located. The court is underneath the EL, what gives the court an ultimately urban feeling. At this court, Micheal Jordan and Derrick Rose are spotted why playing a game. 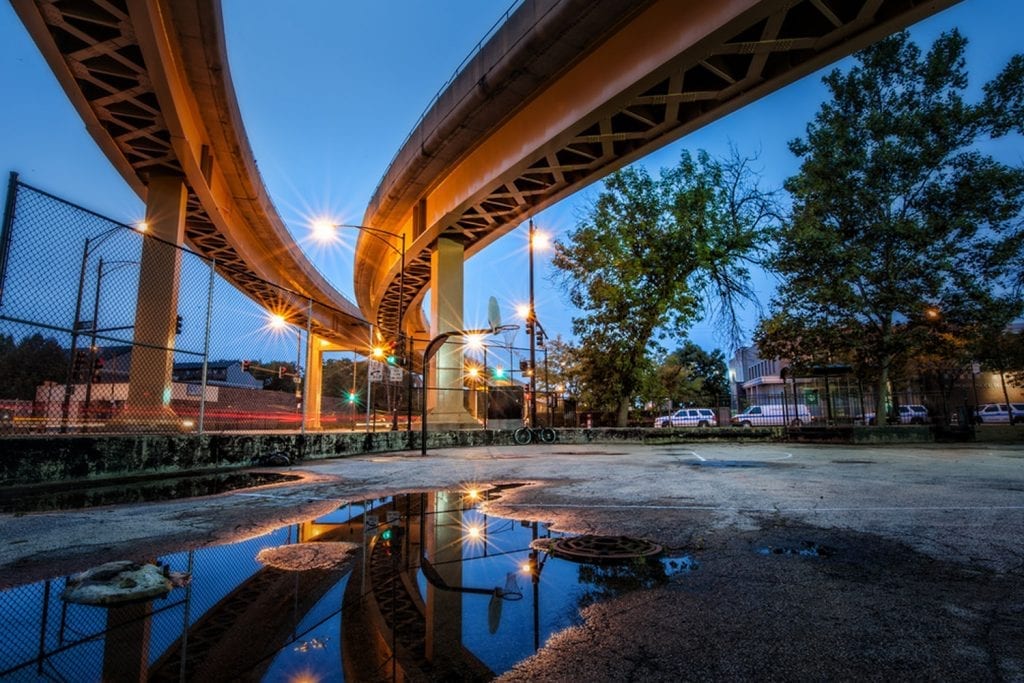 At Horner Park, there are four basketball courts next to each other. So there is always space for a good game. It is one of the biggest parks in the north of Chicago. Besides basketball, there are a lot of other sports facilities.