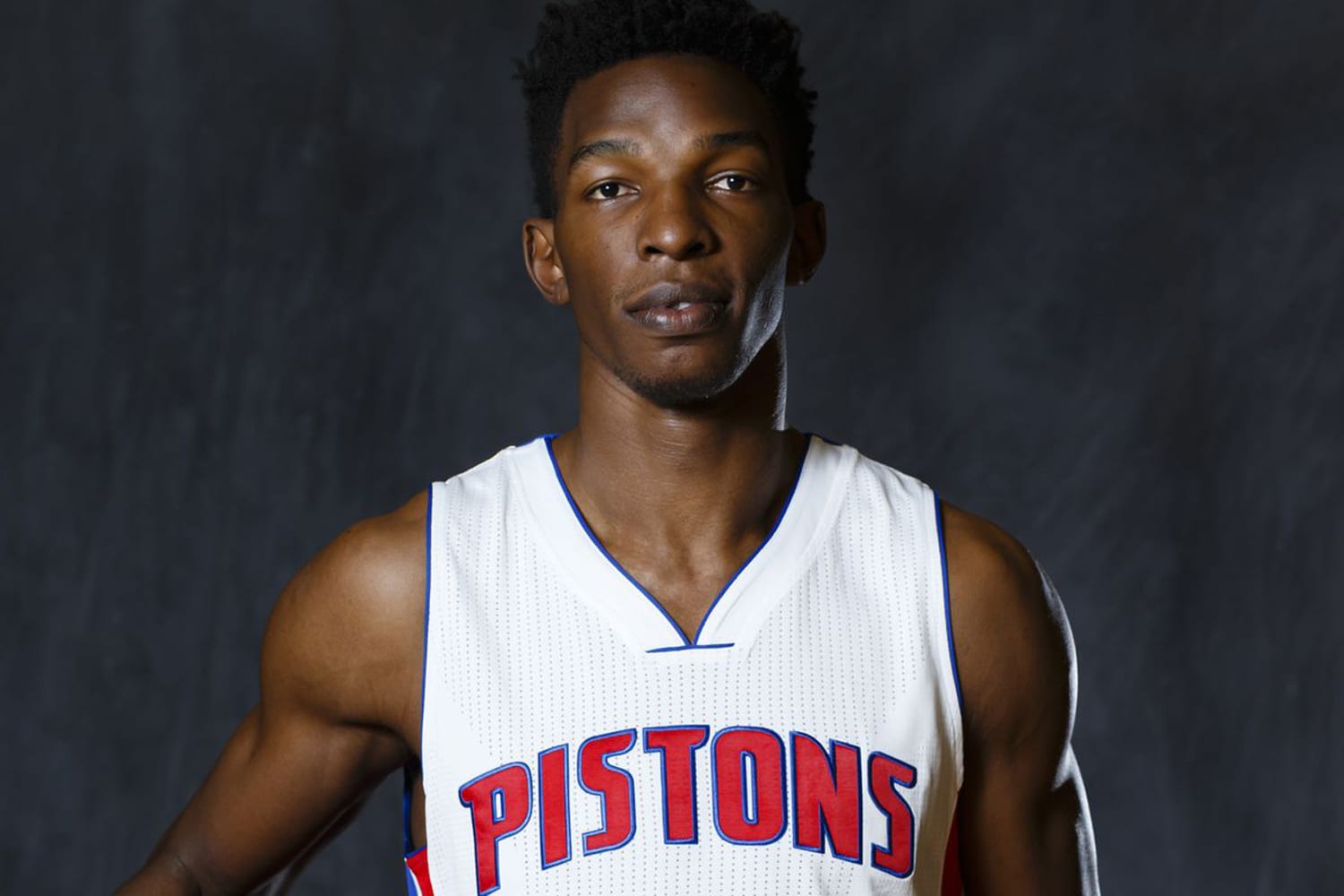 Being a great player in college basketball doesn’t always mean you’ll also be a great player on the next level: the NBA. These next players were great in college, but became busts once they got to the NBA.

This dude could well become the biggest draft bust of the NBA. He was a decent player in college where he averaged 16.1 PPG and 8.1 RPG for his first and only year. He was drafted number one in the 2013 draft and was even compared to Larry Johnson. With his selection he was also the first ever Canadian born number one overall pick. The thing was… he really sucked. He averaged around 4.2 PPG and 3 RPG. After one horrible year in Cleveland, he was traded to Minnesota with Andrew Wiggens for Kevin Love. He played three more years in the NBA for teams like the Timberwolves, Raptors and Nets. He left the NBA in the 2016-2017 season to join Fenerbache.

A three point stud in College, Jimmer seemed like a good shooter for the NBA. He might not have been a star but still was a good player. This wasn’t the case. He was drafted tenth overall in the 2011 draft. He averaged around 6 PPG and 1.4 APG. He seemed like a bust. Luckily he went overseas and joined the Shanghai Sharks of the CBA. He has been averaging 37.6 PPG, 8.2 RPG and 4.2 APG. Jimmy should have just gone straight to China.

A star for Gonzaga, Morrison was drafted third overall in the 2006 draft by the Charlotte Bobcats. He was drafted just behind Andrea Bargnani (Toronto Raptors) and LaMarcus Aldridge (Chicago Bulls). He went on to have a fine first year averaging 11.8 PPG but only 2.9 RPG. The years after that were awful. He sustained an injury in the 2007 season and never seemed to reach his potential. He went on to average around 3 PPG and moved around the league a lot. He was signed by the Portland Trailblazers in September 21, 2012. In October 27, 2012 he was waived and never played in the NBA again.

Jonny Flynn was a real speedster in college and seemed like a great player to pick up in the draft. At least, that was the thought of the Minnesota Timberwolves front office. Flynn was drafted 6th overall in a stacked 2009 draft with future superstars like Blake Griffin, James Harden, Stephen Curry and DeMar DeRozen. He started out great and seemed like a good pick. The problem was that he sustained a hip injury and underwent surgery. He came back but never regained that same speed. This made him a below average point guard and was out of the NBA after just four years.

Hasheem Thabeet is a basketball player who lived in Tanzania until he was 15. He went to Cypress Christian School in Houston, Texas where he graduated in 2006. He joined the Connecticut Huskies. Thabeet helped lead UConn to their first Final Four appearance since 2004. He was drafted in the stacked 2009 draft just like Jonny Flynn. He was drafted second overall by the Memphis Grizzlies. He looked like the perfect big man and that was a key spot they wanted since Marc Gasol was still an decent player and not the superstar he is today. After a year he already seemed terrible. He averaged 3.1 PPG and 3.6 RPG. This didn’t go better in the upcoming years and Thabeet was labeled a bust. In his 5 year NBA career he averaged 2.2 PPG and 2.7 RPG.