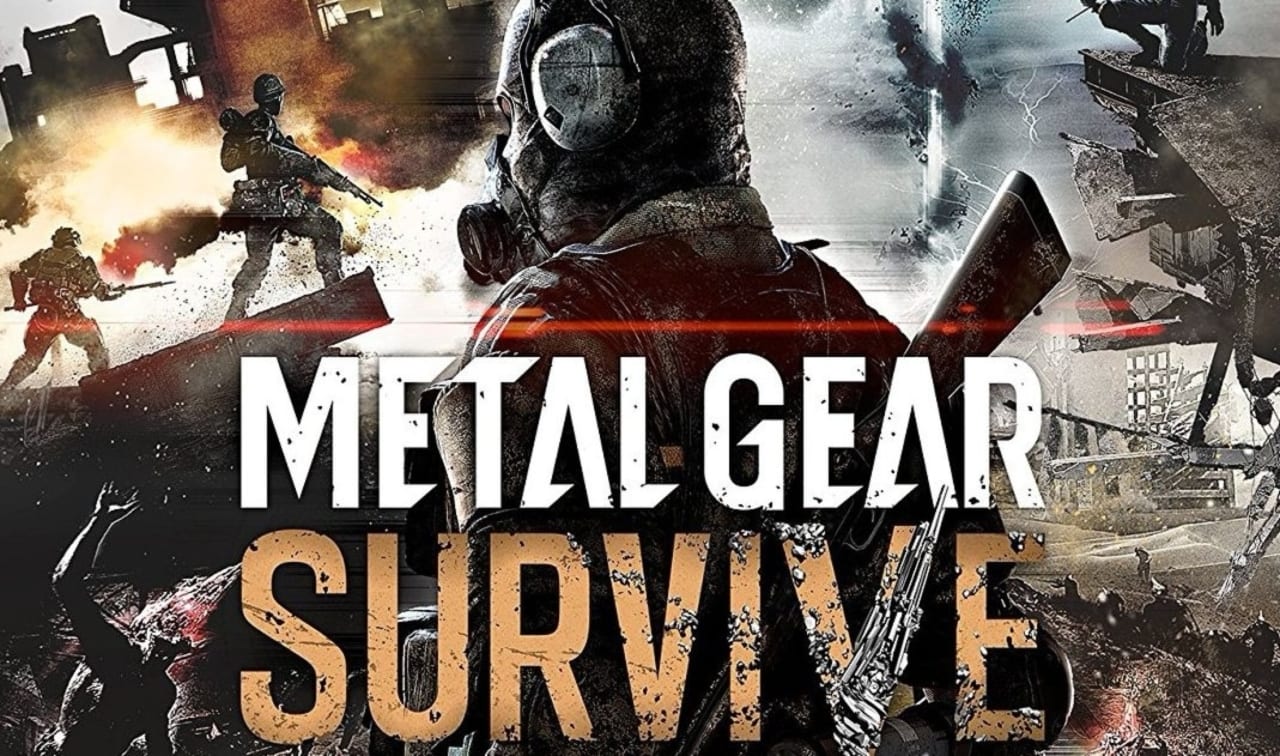 It’s a new month which means there’s a ton of new games to be released. A lot of old-school games are rising again, and sequels we have been waiting for are finally here. Here we selected five of the best games coming out this month. 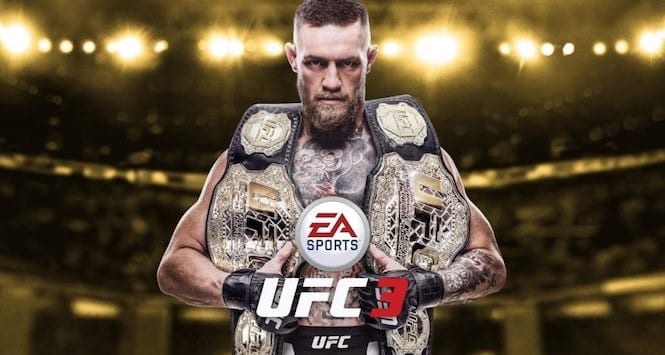 UFC 3 is the latest edition of the mixed martial arts fighting game series based on the Ultimate Fighting Championships (UFC). UFC 3 makes for a revolutionary fight game experience due to the Real Player Motion Tech, which makes for the most fluid and responsive fight movements in the history of the game. In the G.O.A.T Career Mode, players can create a hype to earn more fans and unlock new games to train in. This enhances the rivalry in the game even more.

Shadow of the Colossus 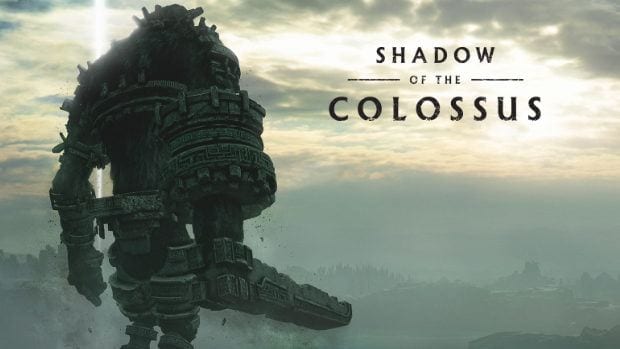 Shadow of the Colossus is the classic tale of a boy and his horse who ride around a magical, fantasy realm and take down giants by shooting them with arrows and trapping them in elaborate platforming puzzles. The classic PS2 art style has been upgraded to one more suited for the current zeitgeist, and PS4. Fans are either excited or worried about this new style, but mostly curious.

Civilization VI is the first major expansion to the base game. Rise and Fall ads new eras and any given civilization can move from one to the other. For example, a civilization that is set in the Dark ages can now evolve into the Golden Ages and so on. The creator, Firaxis wanted to explore the idea of the rise and falls of civilizations throughout history, which is also a fitting theme for the troubled times we are facing today. 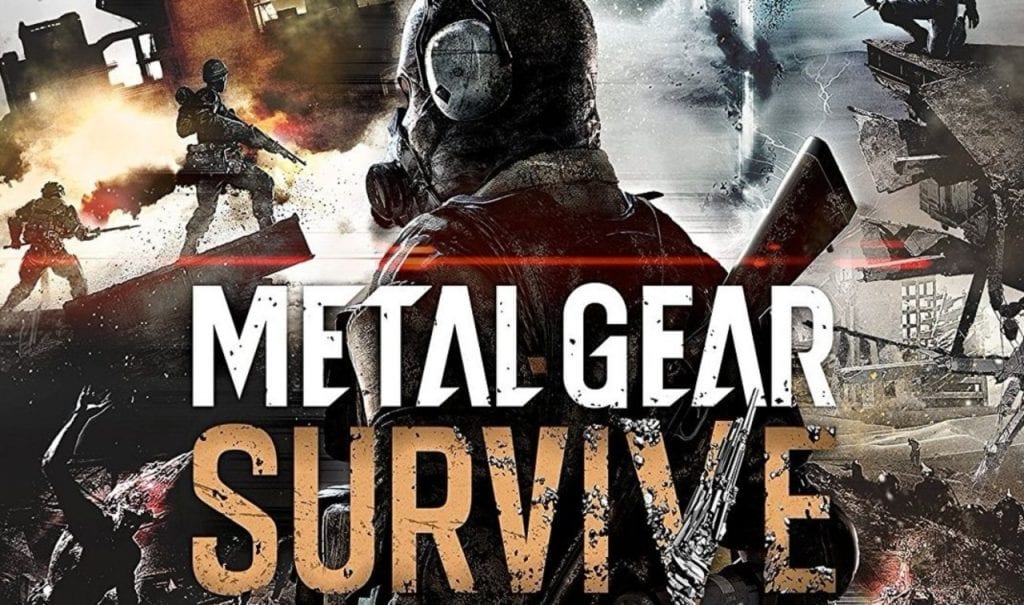 Metal Gear Survive is the first game in the franchise to be released since the departure of the creator, Hideo Kojima. The game takes place in the time period between Metal Gear Solid: Ground Zeroes and Metal Gear Solid V: The Phantom Pain. Survive, however, isn’t a story-based game like the rest of the series. Instead, it’s a multiplayer competitive zombie survival type of game. time will tell whether this is a revolution that will take the game to the next level or a stain on Kojima’s legacy. 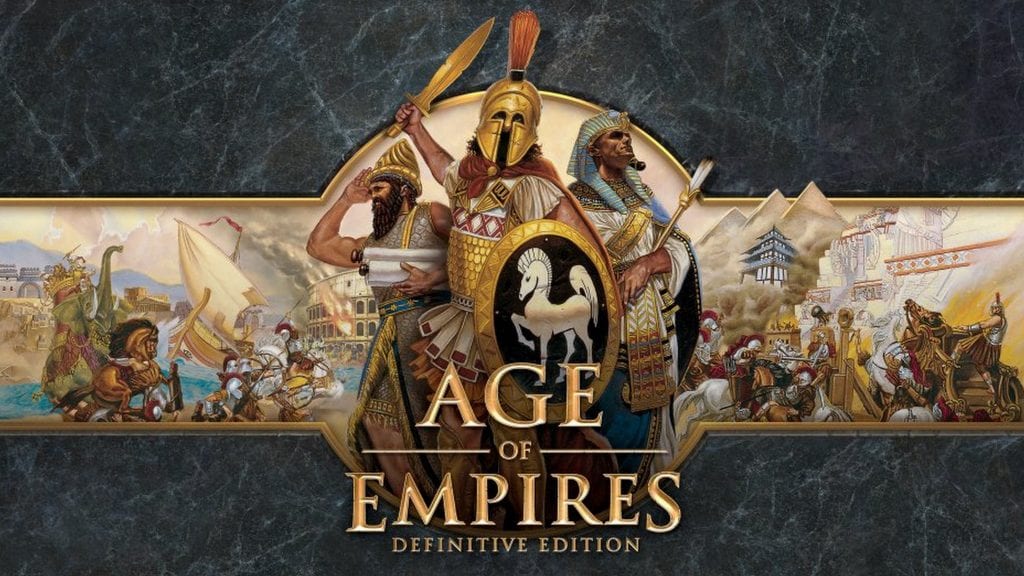 Shadow of the Colossus isn’t the only remake coming out this month. 90’s real-time strategy classic, Age of Empires is once again setting foot into the gaming scene. The game is back with brand new assets, a new orchestral score and 4K support. A modern sequel to a very beloved game.