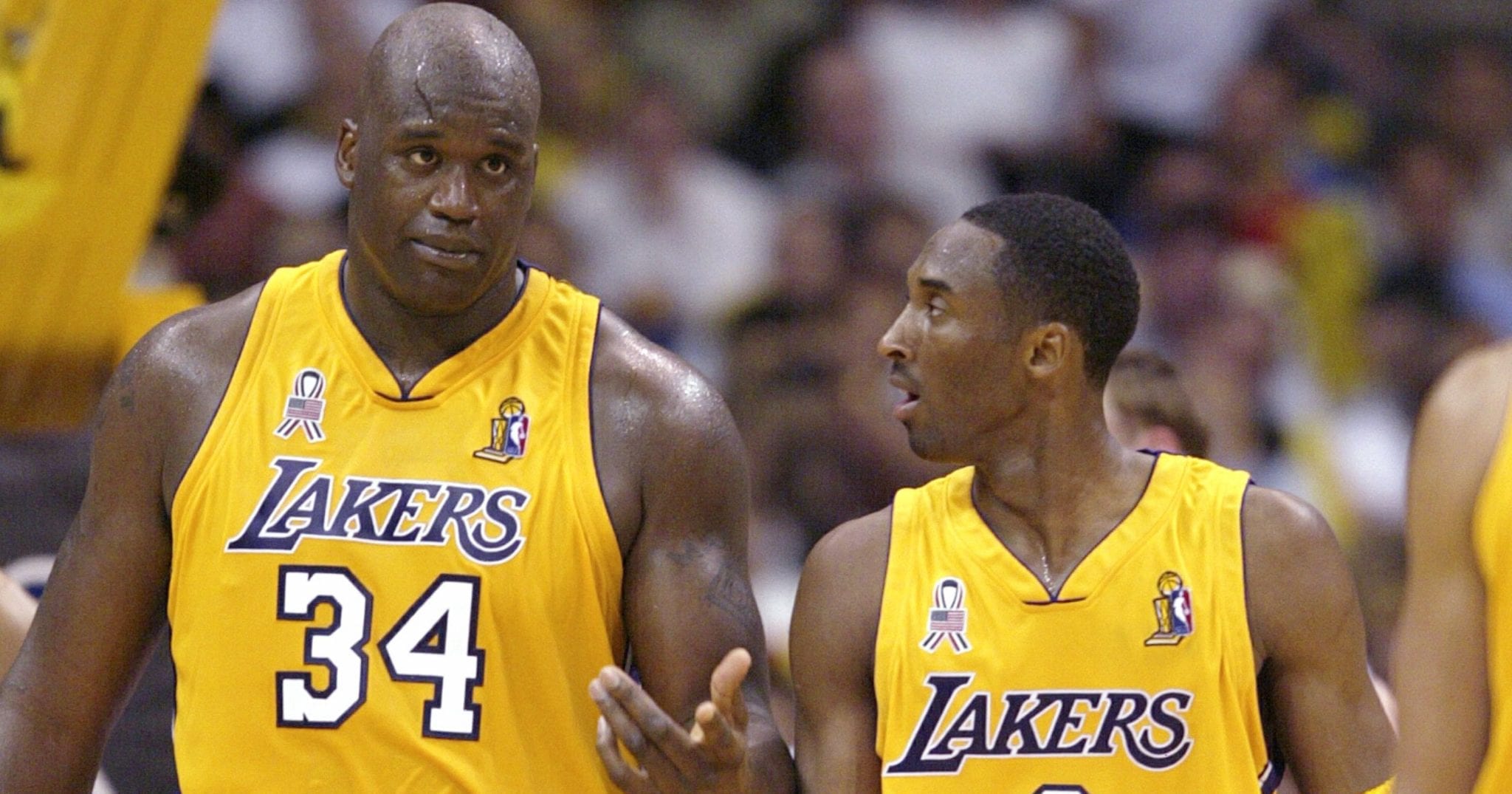 Though it helps to have great individual players on your team, games are won by working together and playing as a team. But, some players have more chemistry than others, and can work together to achieve great things. These are the five best duos in NBA history.

Johnson and Abdul-Jabbar spent ten years on the same team, while winning five titles. The combination of Magic’s great passing skills and Kareem’s amazing skyhook made for a great duo. Before Magic Johnson joined the Lakers, Abdul-Jabbar had failed to win a championship with them, despite the fact that he was dominating the league. Magic always made sure to find Abdul-Jabbar on the court, and their combined skills eventually led to five titles.

Bird and McHale were part of one of the strongest frontcourts with Robert Parish, but they were the ones that stood out. In the 1984/1985 season, Larry Bird set the franchise record with 60 points in one game, just nine days after Kevin McHale had set the previous record at 56. They won three championships and reached the playoffs in all thirteen years that yhet played together.

Though these two players definitely didn’t always see eye to eye, they were great together and won three titles. Their story started in 1996, when the Lakers acquired the draft rights to Kobe Bryant and signed Shaquille O’Neal later that year as a free agent. As Kobe was drafted right out of high school, and was very convinced about his qualities, his behavior could be interpreted as arrogance. But despite all that, they were great together on the court, with Shaq being dominant in the post, and Kobe being one of the best players in NBA history as well. Recently, they had a one-on-one interview where they discussed their ‘feud’.

Stockton and Malone were the perfect embodiment of the pick-and-roll. Their great individual qualities, Stockton as an incredible passer and Malone as a great finisher, would lead to good executed pick-and-rolls. They even had to share the MVP award at the All-Star game in 1993.

This duo is definitely the best duo ever in the NBA. Together they won six titles in eleven years with the Bulls. They were a great duo, because they weren’t only good on offense, but they were also both great defensive players. Though Jordan might have always been in the spotlight, Pippen’s influence should definitely not be underestimated.