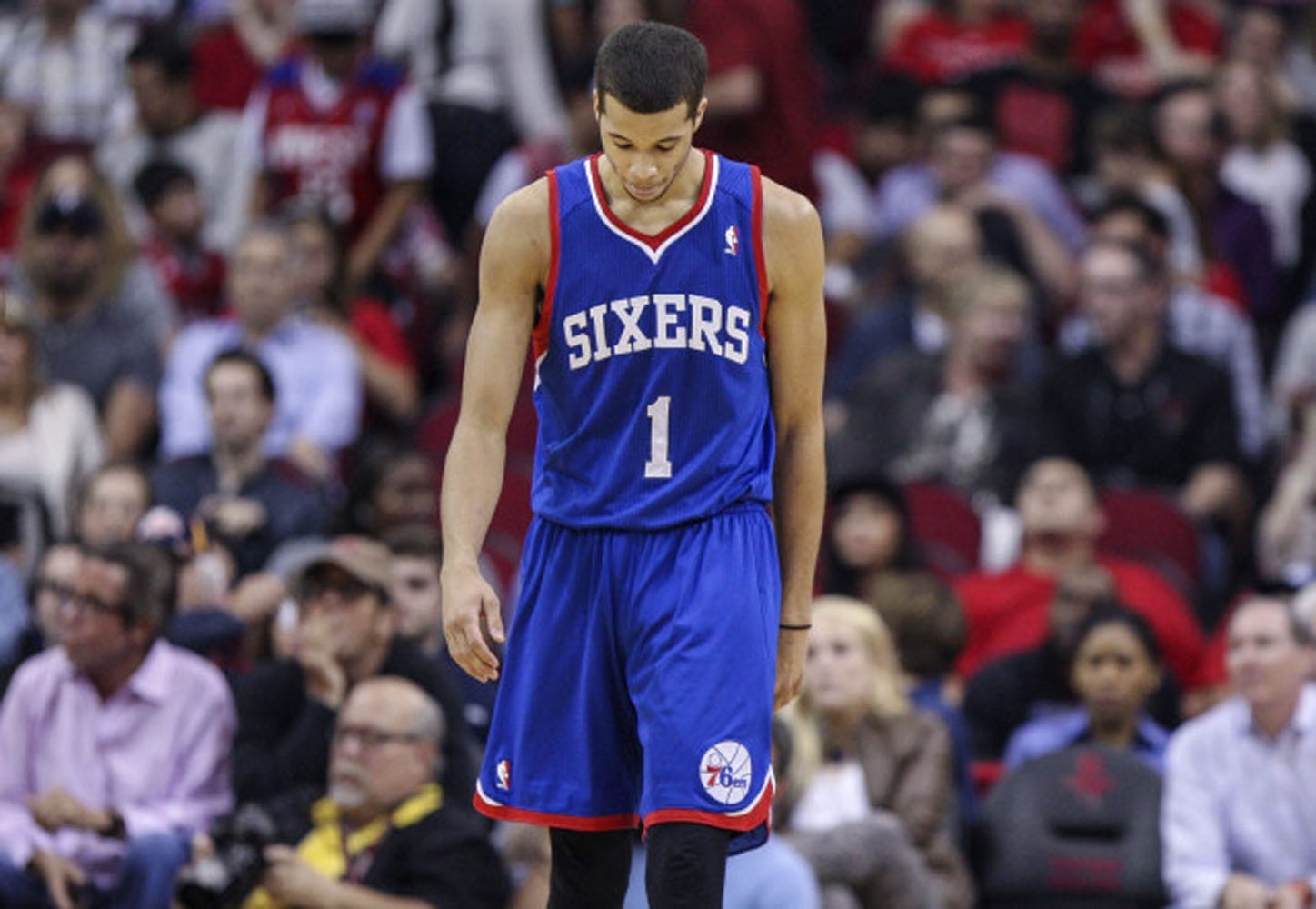 The Los Angeles Lakers have the record of the longest winning streak in the NBA with 33 games in the 1971-1972 season. But which teams have compiled the longest losing streaks over the years? And does a long losing streak go together with a bad winning percentage in that season?

These three teams are tied on the fifth place of longest losing streak in the NBA. In 2011-2012, the Charlotte Bobcats lost 23 games in a row, but they also ended with a 7-59 record. This is the worst win percentage ever by an NBA team.

On March 19, 1982, the Cleveland Cavaliers lost 97-119 against the Milwaukee Bucks. It would take until November 10 of that year, and the following season, before the Cavs would win another game.