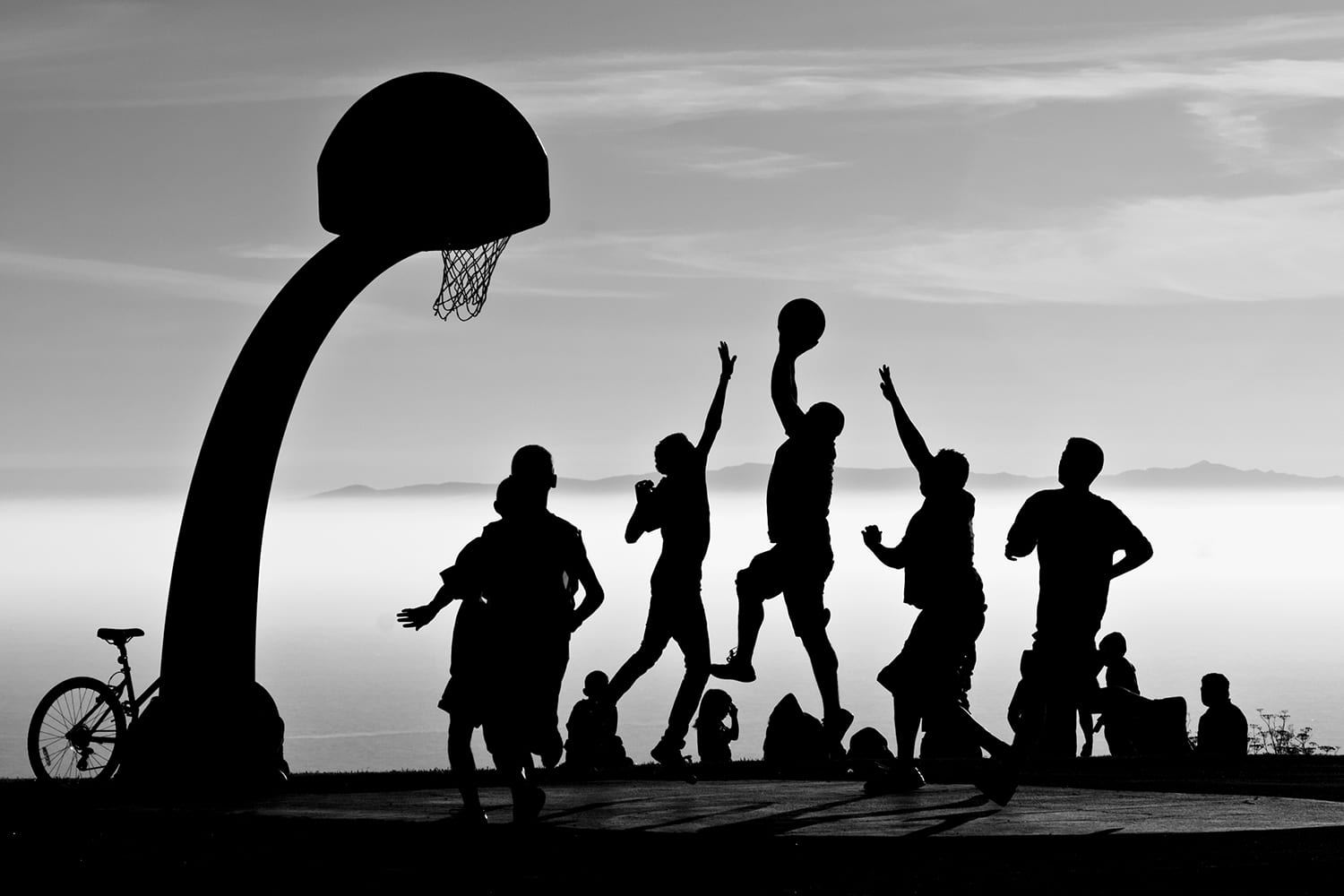 There are a lot of great basketball courts in Los Angeles. Most of them are very impressive, as you can’t only play on a great court, but you also get a beautiful view while playing.

During a game of basketball here you not only have a view of the California mountains but also of celebrities passing by. This is because it is a basketball court close to Hollywood. Besides that, you can play basketball here against different competition. You can also play a game of tennis or baseball. In addition, the recreation centre also has an indoor gym and there is a possibility to do a triathlon. 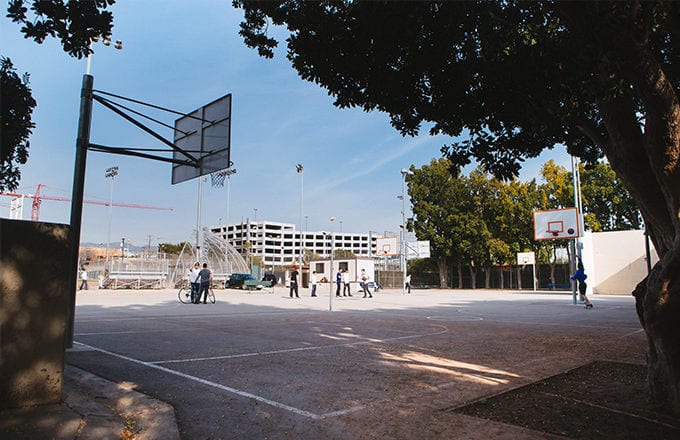 Venice beach is one of the most classical places of Los Angeles to play basketball. And Also here you can enjoy the beautiful view after a game of basketball. 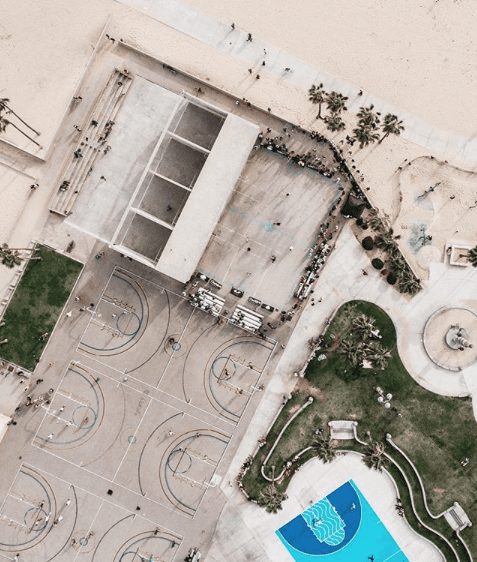 Next to the basketball court is the Pacific Ocean. The strong wind that comes from the sea can make basketball more difficult. But what is a tricky game of basketball against the view with sunset. 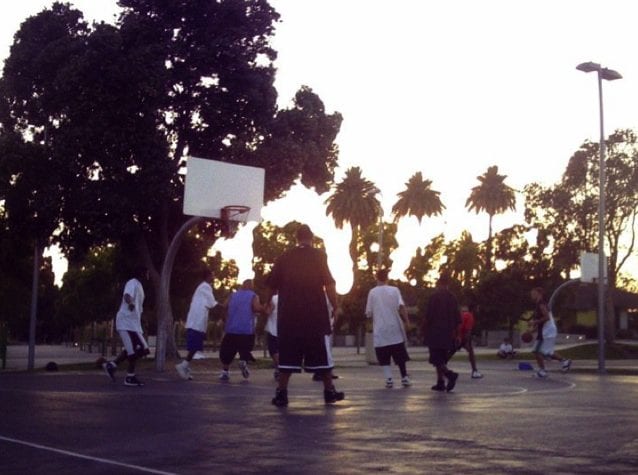 In San Pedro you have a basketball court with a view over the sea. It is a bit out of the centre of Los Angeles, but in return for that, you have the possibility to go to the Point Fermin Park lighthouse. 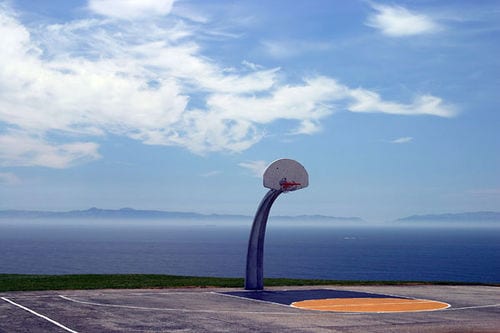