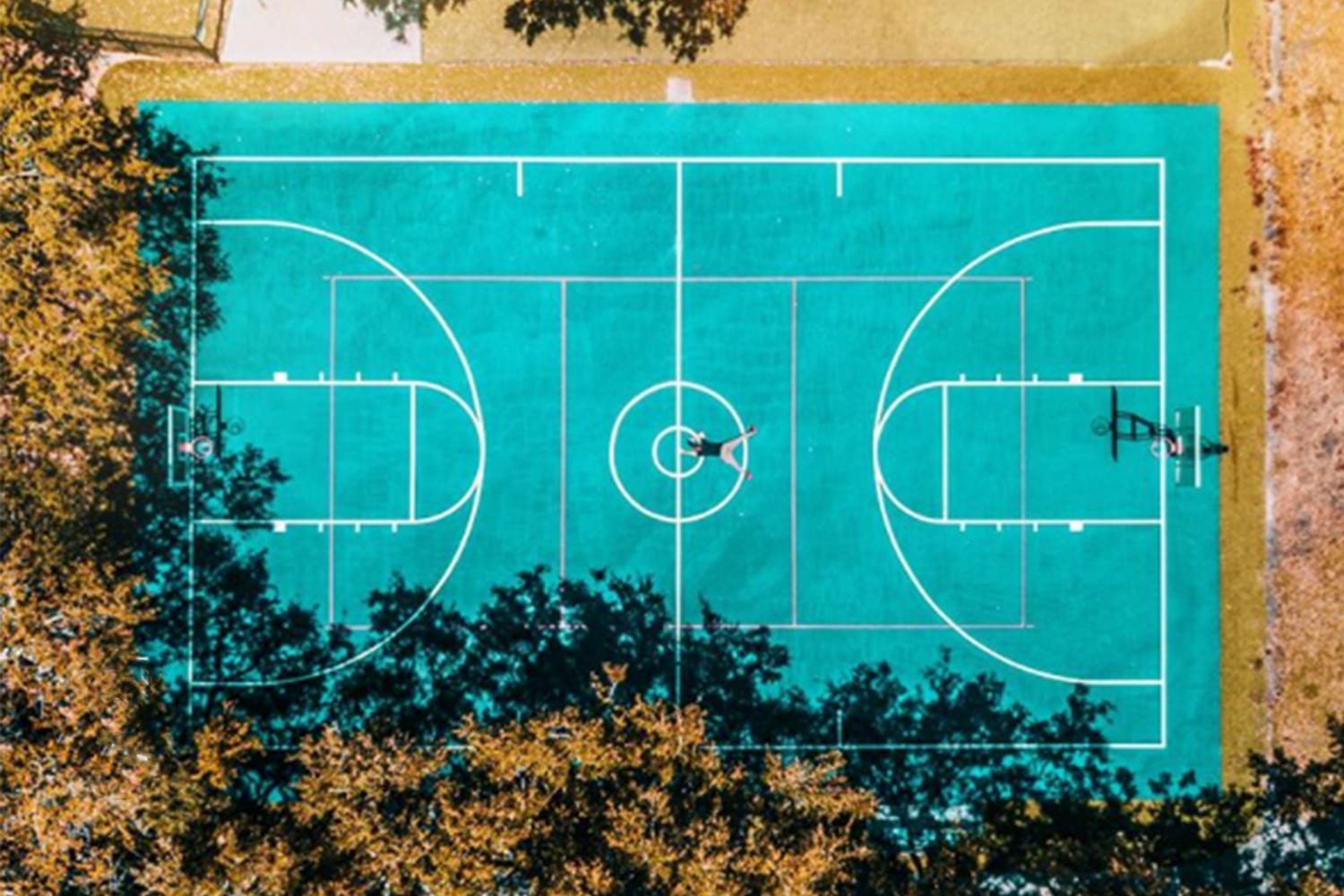 Our next stop for the Top 5 courts is in Miami. The city of the Miami Heat. But also the city with a lot of basketball courts close to the sea. So you can play a game of basketball in Miami with a great view. That made it quite difficult to select the best courts around the city.

Hidden on Palm Island they made a basketball court. To get to the court, you only have to pass the police check station. Mansions line the backdrop and a scenic bridge greets your every shot at the north basket.

This basketball court is located directly on the bay between I-395 and I-195 just east of Biscayne Boulevard. While playing you will have a great view over the Intracoastal Waterway. The court is open after sundown. Many good players wait till nighttime to play a game, because of the quietness that will take over the park.

Situated on a thin strip of land on the water behind South Miami Avenue where Brickell meets Coconut Grove, the park affords basketball players some of the most magnificent views of Biscayne Bay anywhere in Miami. At the park, there are also some barbeque grills where you can chill after a game.

This court is located in the neighbourhood of Coconut Grove, in the park Peacock park. With the green metro line, you can get to this neighbourhood. It is a quiet court with a lot of shadows. So a good court to play in the summertime.

In the heart of South Beach is Flamingo Park located. The park is a popular spot for tourism, this is because Lil Wayne lives close by. If you want to have a quiet game of basketball this isn’t the best place to go to.  But a lot of players come here for a good competition.