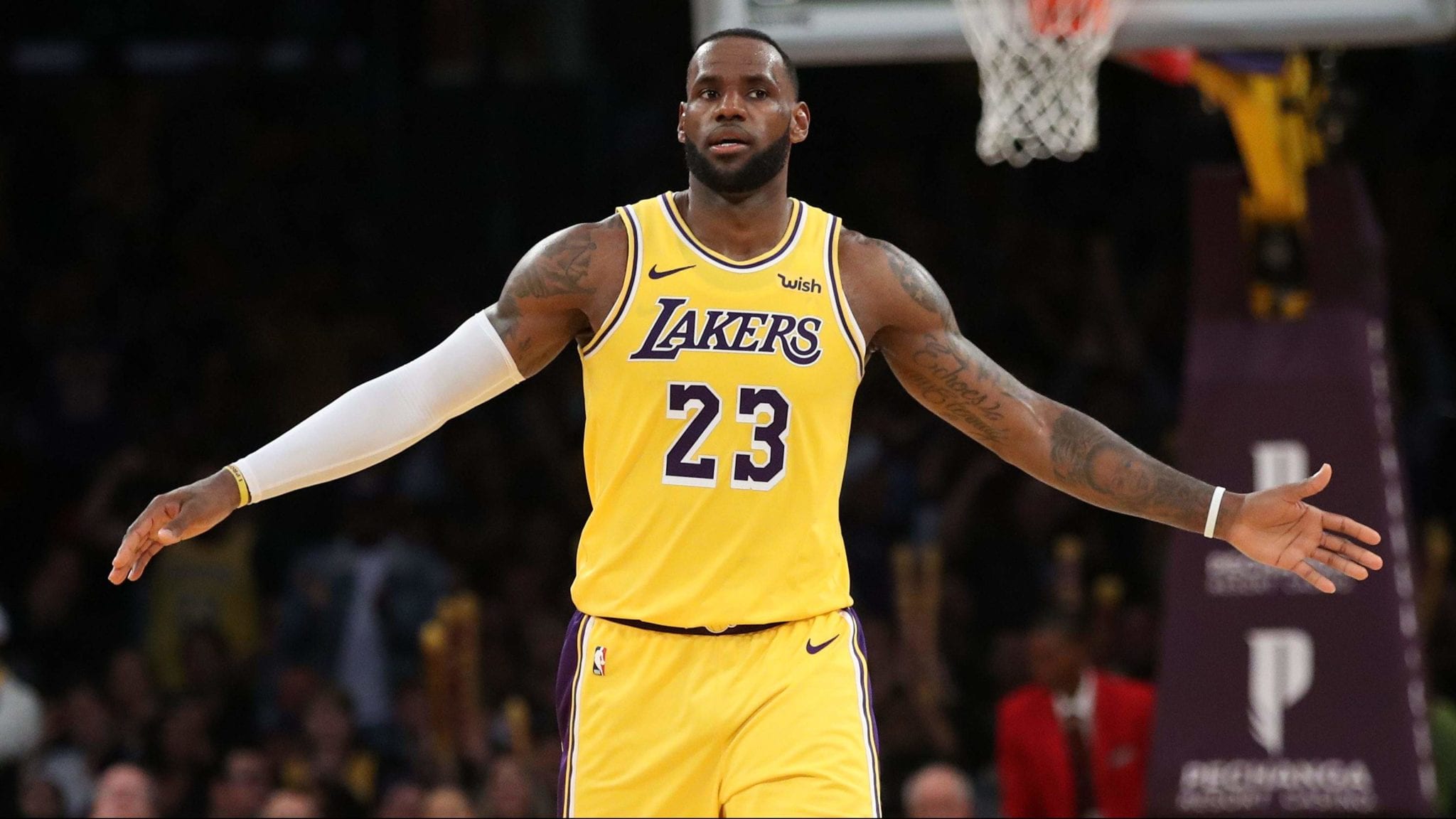 LeBron James won’t be a part of this year’s post season, as his Lakers were eliminated from the playoffs. Before that, James was on an eight year Final streak, so it’s no surprise that he is one of the players with the most playoff appearances.

Tony Parker was the number five on this list, until LeBron passed him last year. As the Charlotte Hornets failed to make the playoffs as well, Parker won’t move up on this list either.

Abdul-Jabbar has appeared in the post-season 18 times in his career, and he only failed to reach the playoffs twice, in 1975 and 1976.

LeBron entered the list last year, as he once again made it to the Finals. He’ll have to wait at least a year before he can move up on this list.

Horry played in the NBA from 1992 to 2008, and appeared in every post-season. During that time, he won 6 titles, two with Houston, three with the Lakers and two with the Spurs.

It’s no surprise that Tim Duncan is one of the players on this list, as the Spurs haven’t missed the playoffs since he was drafted in 1997.