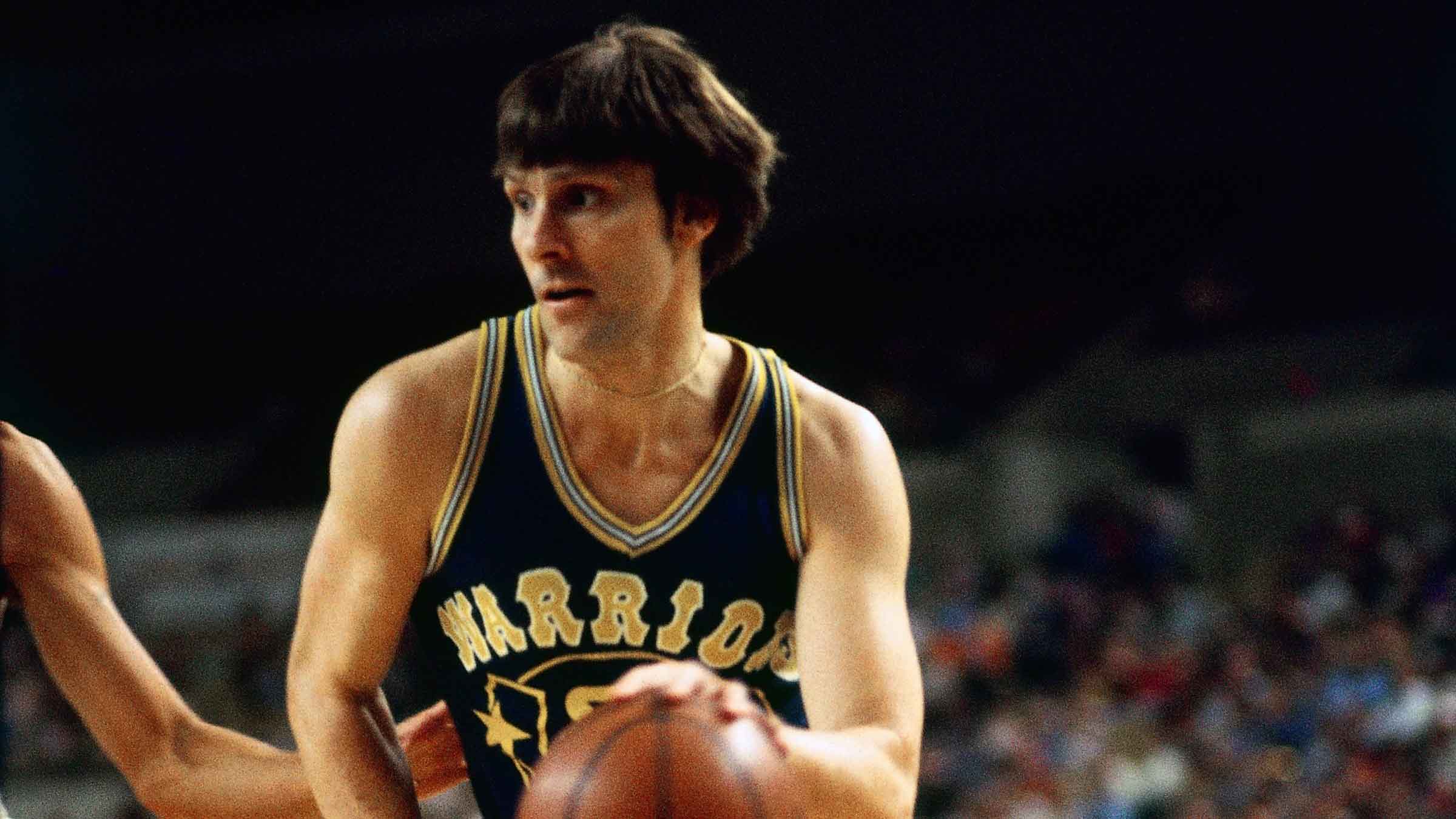 Game 6 of the Finals between the Golden State Warriors and the Toronto Raptors will take place tonight. The Raptors will have the chance to break the Warriors’ hegemony and maybe it’ll be the start of many Finals appearances for the Canadian team.

Though LeBron had a great performance in game 1 of the series, the Cavs still lost the game.

In 1969, Jerry West was playing in the Finals with his Lakers against the Boston Celtics. His team won that game, but eventually lost the series and the championship. West did end up being chosen as the Finals MVP. That was the first, and only, time that a player of the losing team got that award.

Jordan has had a lot of high scoring games in the playoffs, as he has the record for most points in any playoff game with 63 points. In total, he has scored more than 50 points in eight different games in the playoffs. In the 1993 Finales against the Phoenix Suns, Jordan managed to set his Finals record at 55 points.

Barry played with the San Francisco Warriors against the Philadelphia 76ers in the 1967 Finals. With the help of Barry, they won that game, but the Warriors ended up losing the series 4-2.

Baylor set the record for most points in a single Finals game during the 1962 Finals against the Boston Celtics. The Los Angeles Lakers eventually lost the series 4-3, but it was only the second time in history a Finals series was decided by overtime in game 7.