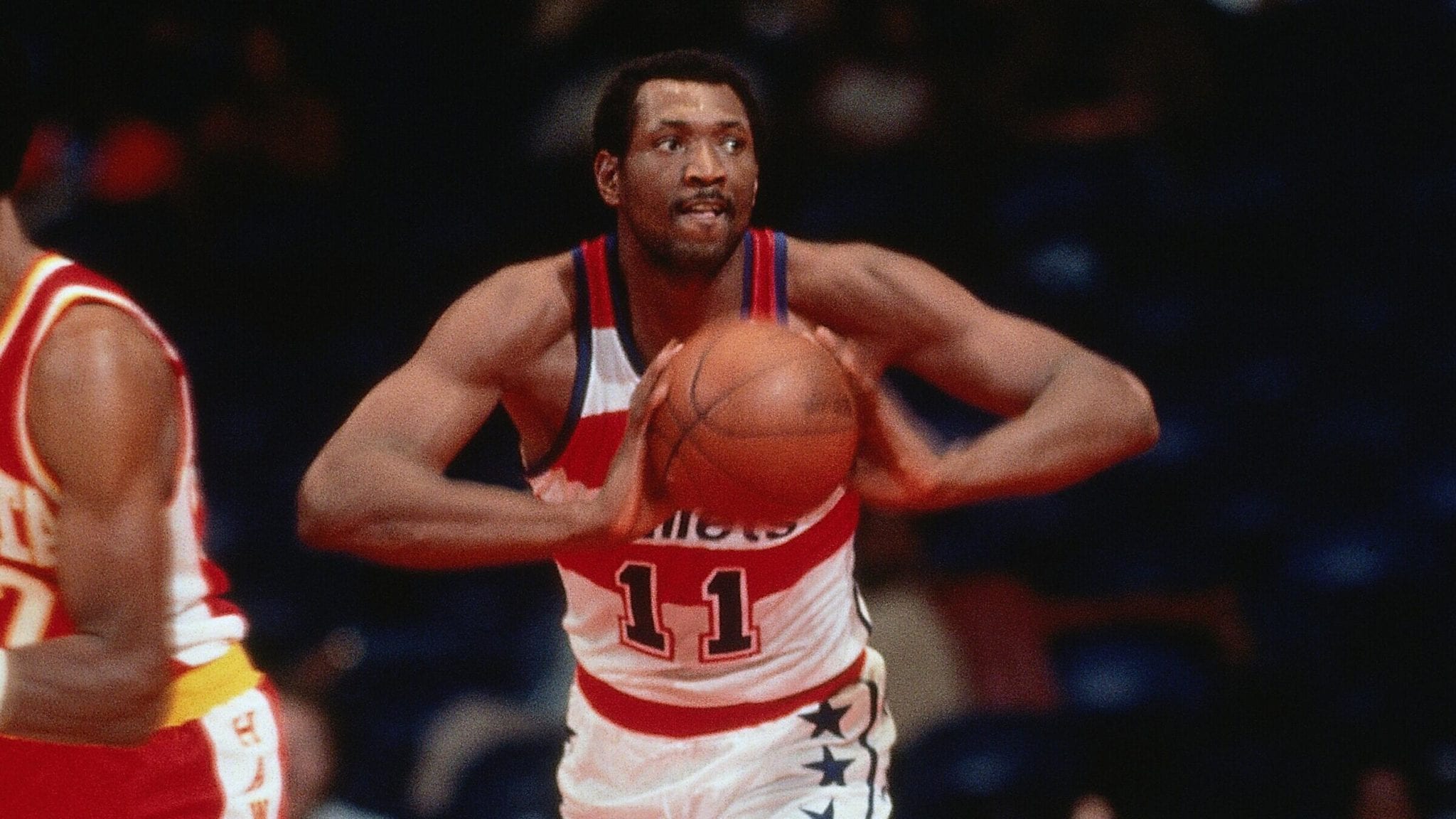 One on One with Evi Dekker

Winning the MVP is hard to do. You need to play at your best and also have te beat every other super star in the NBA. Most of the times, super stars do manage to win at least one. This is not always the case, here are some of the best players who missed out on winning MVP.

You might not be very familiar with this All-Star power forward, but the Big E was a dominant player in the 70’s. You know, between the Bill Russel / Wilt Chamberlain era and Magic Johnson / Larry Bird era there were some great players like Julius Erving, Walt Frazier and Wes Unseld.

He ended up third in MVP voting in the 74-75 and 78-79 season. He was a great player, but the late 60’s and 70’s were mostly dominated by centers like Wilt Chamberlain, Kareem Abdul-Jabbar, Willis Reed, Bill Walton, Moses Malone, Dave Cowens and his teammate Wes Unseld. The only other position that won MVP in this time span was Bob McAdoo as a power forward.

Dwayne Wade was one of the most fun players to watch in the 00’s with his speed and slasher play style. He was always the main star of the Heat until Lebron James packed his bags to South Beach. D-Wade even won a ring with Shaq in the 06.

The Flash will go down as the greatest player to ever play for the Heat….even though he never managed to take home the season MVP. He did finsinish third in voting in the 08-09 season. Now that he is slowing down we doubt that he will ever win anther MVP.

Isiah Thomas was the second best point guard of the 80’s next to Magic Johnson. No-one even came close to the level of play of these guards. As the leader of the infamous Bad Boys Pistons, he seemed like the player from the two time NBA champion team to take home an MVP. This wasn’t the case since the era was pretty much dominated by MVP winners Magic Johnson, Larry Bird en Michael Jordan.

It showed that the Detroit Pistons were more seen as a complete team instead of a team winning because of it’s star power. This doesn’t mean that the Pistons lacked star power with players like Isiah Thomas, Joe Dumars and Dennis Rodman. It just wasn’t enough to beat out arguably the 3 best players to have ever played this game.

Elgin Baylor was one if not the best basketball player in the 60’s. he averaged 27.4 PPG, 13.5 RPG and 4.3 APG as a small forward. He dominated the 60’s together with teammates Jerry West and Gail Goodrich. The problem was that he never got to win an NBA Finals. This shouldn’t have been a deciding factor for MVP but it was to Bill Russel that he lost all those Finals.

This made Russel seem like the best player of the 60’s and that led to Russel winning multiple MVP’s. Besides Russel, there was another giant of the game taking home multiple MVP’s. He would later be Baylor’s teammate with the Lakers. His name, Wilt Chamberlain.

This was the biggest surprise for a lot of people. Jerry West is the logo. You could say he was the most famous player in the 60’s next to Bill Russel. He averaged 27 PPG, 5.8 RPG and 6.7 APG so you could say he was pretty good. The reason he didn’t win was the same as Baylor. It was an era dominated by big men like Pettit, Russel and Chamberlain. This is why guards pretty much never won MVP.

From the time the award was first introduced in 1956 until 1980 the MVP was won 2 times by 2 players that weren’t centers or power forwards. These players were Bob Cousey in 57 and Oscar Robertson in 64. The worst part is that he did win the first Finals MVP in 1969. This was while playing for the losing team.

One on One with Evi Dekker