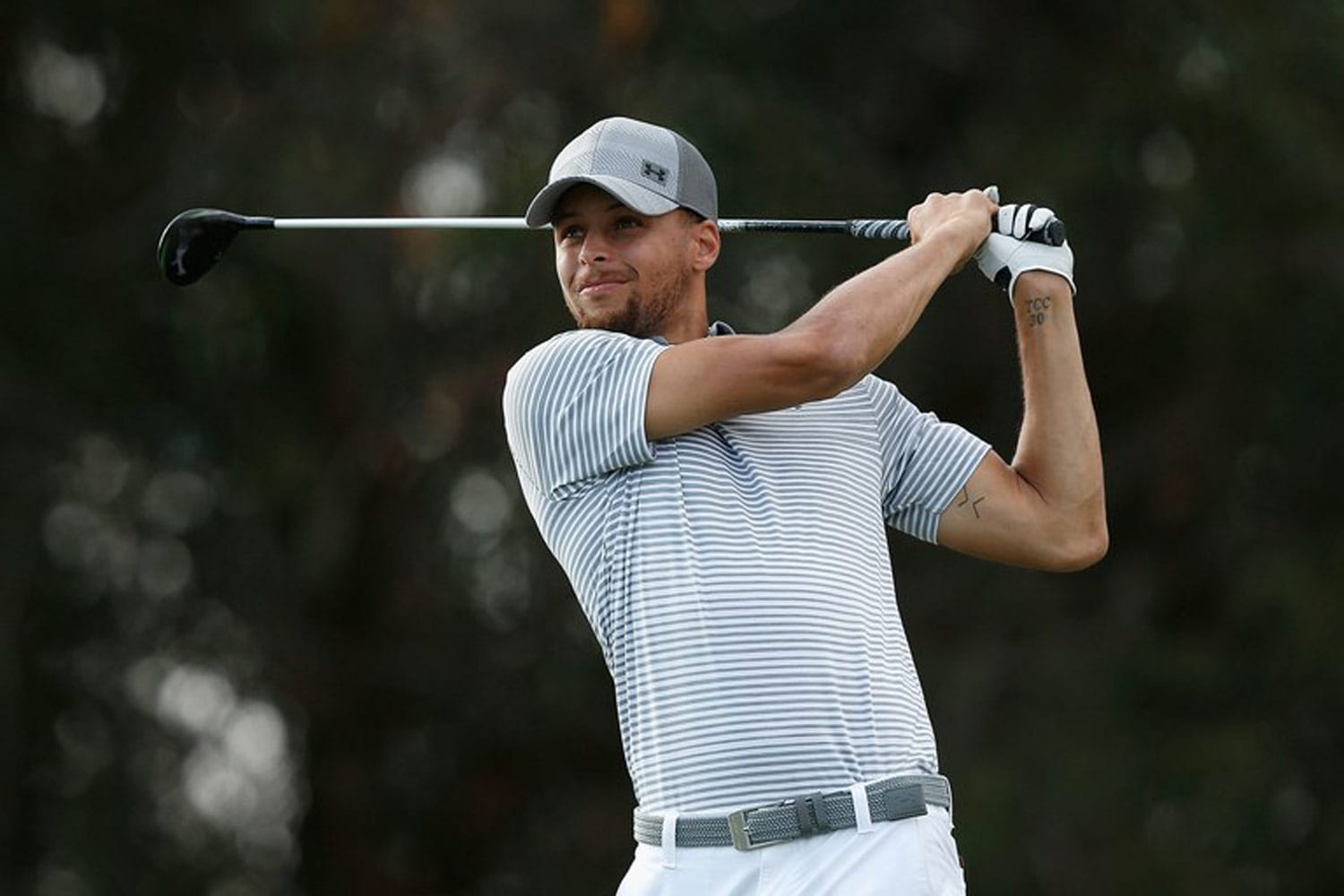 It’s no surprise that high-level NBA athletes also excel at other sports. Many players have a background in football, track, and even yoga. These five, however, have a passion for a sport that’s a little more laid back and luxurious, Golf. 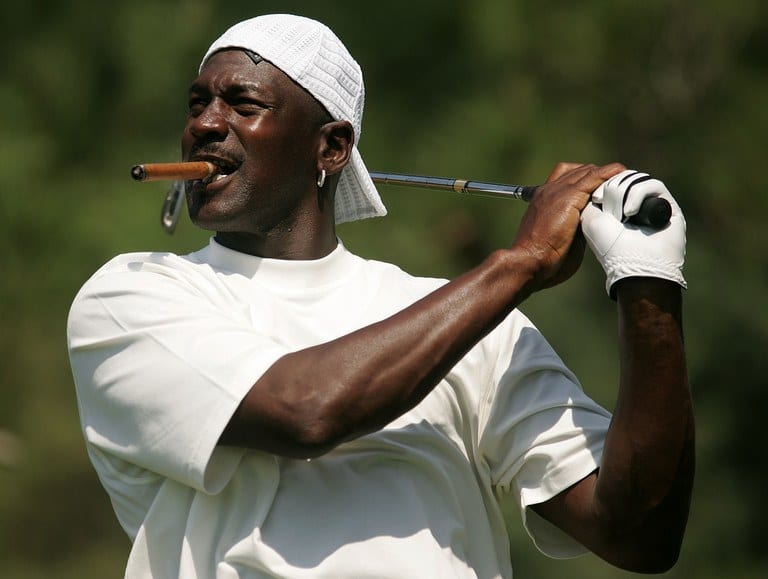 Basketball legend, Michael Jordan left his NBA days behind a long time ago and enjoys his well-deserved freedom like a boss. His Airness is no stranger to the country club lifestyle and spends lots of his time enjoying a cigar on the golf course. Jordan is actually an excellent golfer and ranks a 3-handicap.

Houston Rocket, Chris Paul is a self-proclaimed massive golf fan. CP3 more than frequently attends the PGA Tour events and enjoys spending his off-season on the course. There is, however, lots of room left for improvement since he only ranks a 20-handicap. 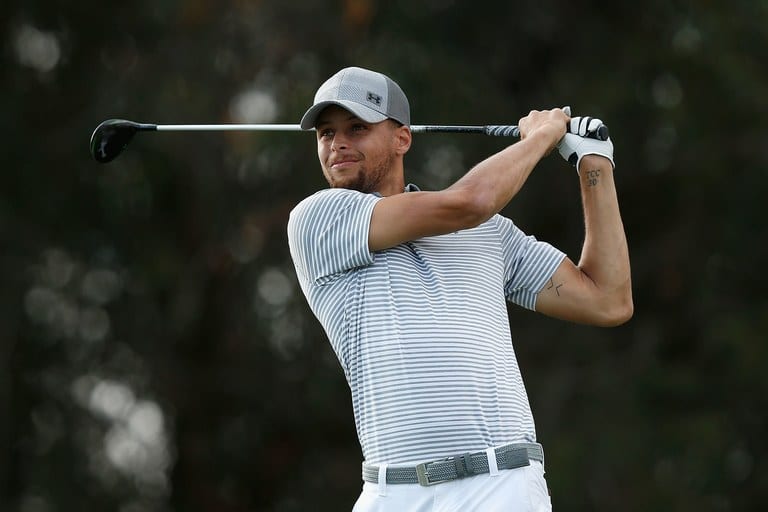 Based on his 2-handicap ranking, it’s safe to say that Steph Curry is without a doubt the best golfer in the NBA. He even finished 4th at the American Century Championship in Tahoe back in 2013. Curry also hosted a charity golf tournament to collect money for scholarships in California’s Bay Area.

NBA legend, Charles Barkley is a living example of “you don’t have to be good at something to enjoy it”. He’s obviously a great athlete and was a force to be reconned with on the court, but for some reason, golf just isn’t his thing, which kind of turned him into the sports laughing stock. Barkley, however, refuses to give up and has actually slightly improved his swing over the years.

“I don’t really have any goals, man. I’d love to be better, but if I get out there and smoke a couple cigars, I’m good. . . .It’s not like it’s the worst thing in the world, sucking at golf.”
– Charles Barkley J.R Smith is known as a source of energy and pure joy. He’s notorious for being quite the party animal and being covered in tattoos. Therefore it’s a bit surreal to see him in his suburban country club state. Smith is actually quite the player and ranks at an 8-handicap. During the off-season, he’s often spotted on the golf course with family and friends enjoying a laid-back game.