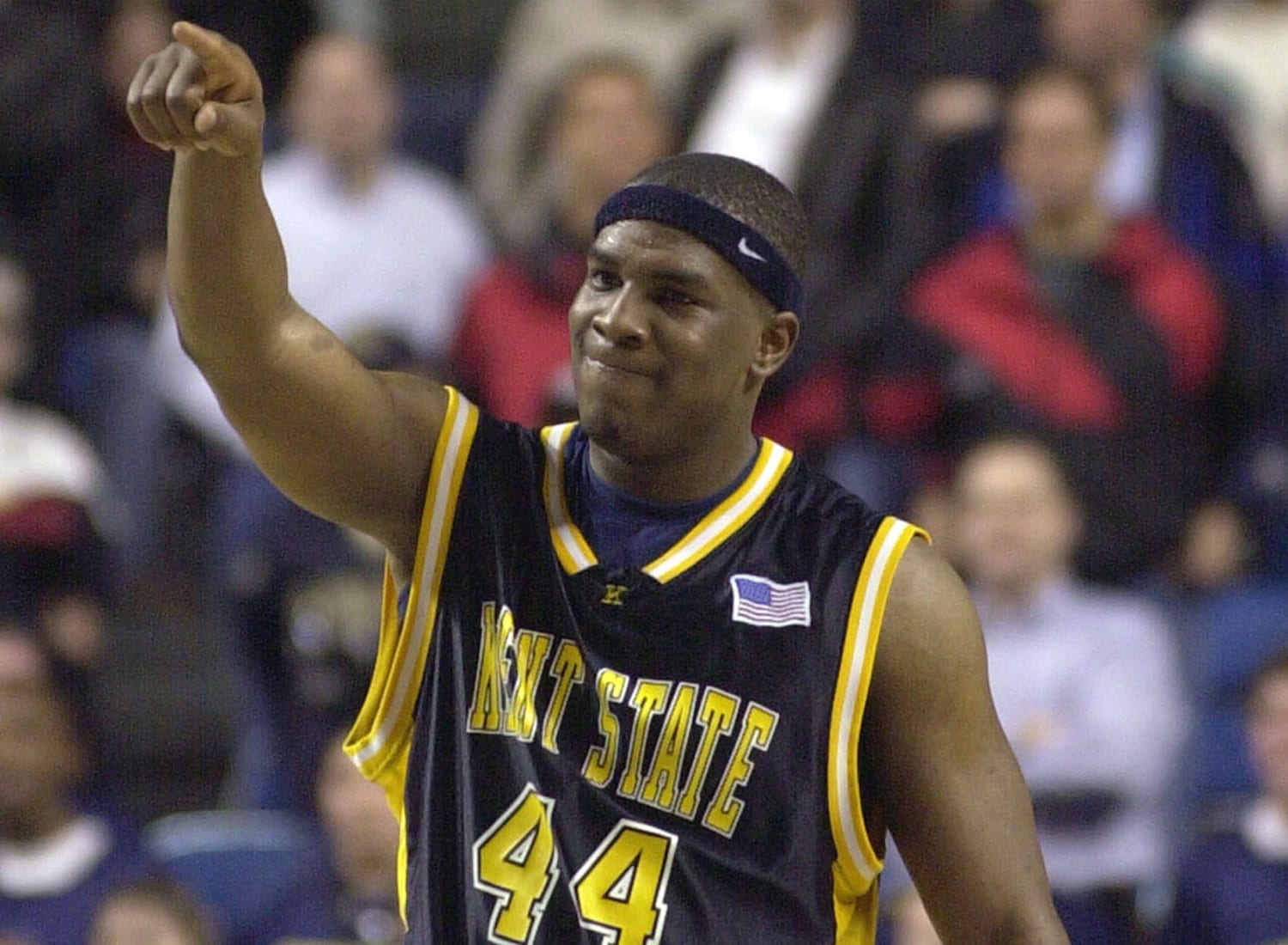 A lot of players used to play different sports in college. These could vary from track to American Football to Basketball. Some of these college basketball players ended up as amazing NFL players. Here are some of the studs. 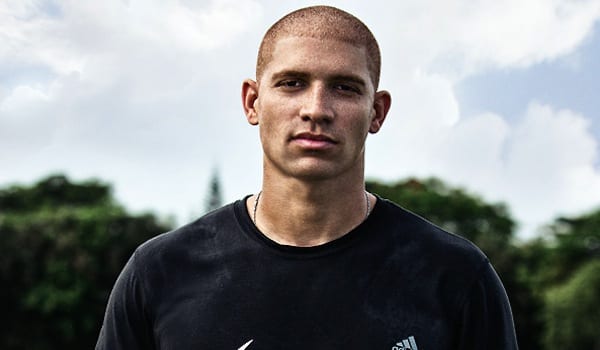 Being 6 ft 7 it’s no wonder this Green Bay Packers’ tight end played basketball in college. He played four seasons for Miami and played in the NCAA tournament in 2008 and 2009.

Everyone’s favourite or most hated loudmouth smack talking wide receiver did play basketball in college. He played one year at the University of Tennessee at Chattanooga.

According to most critics, Tony Gonzalez is the greatest Tight End ever to play the game of Football. Besides being an amazing football player, Gonzalez was also a great college basketball player. In his NFL games, he often dunked the football over the goalpost. He played for the California Golden Bears and averaged 6.8 points per game. He even went to the sweet sixteen of the NCAA tournament in 1997. 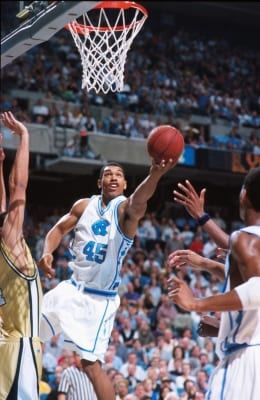 This Carolina Panthers outside linebacker used to ball in college. He played for the Carolina Tar Heels and averaged 7.1 points per game. Not bad!

He is now most know for catching huge passes from Phillip Rivers, but Antonio Gates used to play college basketball. This man wasn’t the tallest (For a basketball player) with his 6 ft 4 height for a forward, but the man was a baller. He led his team to the Elite Eight of the 2002 NCAA tournament.