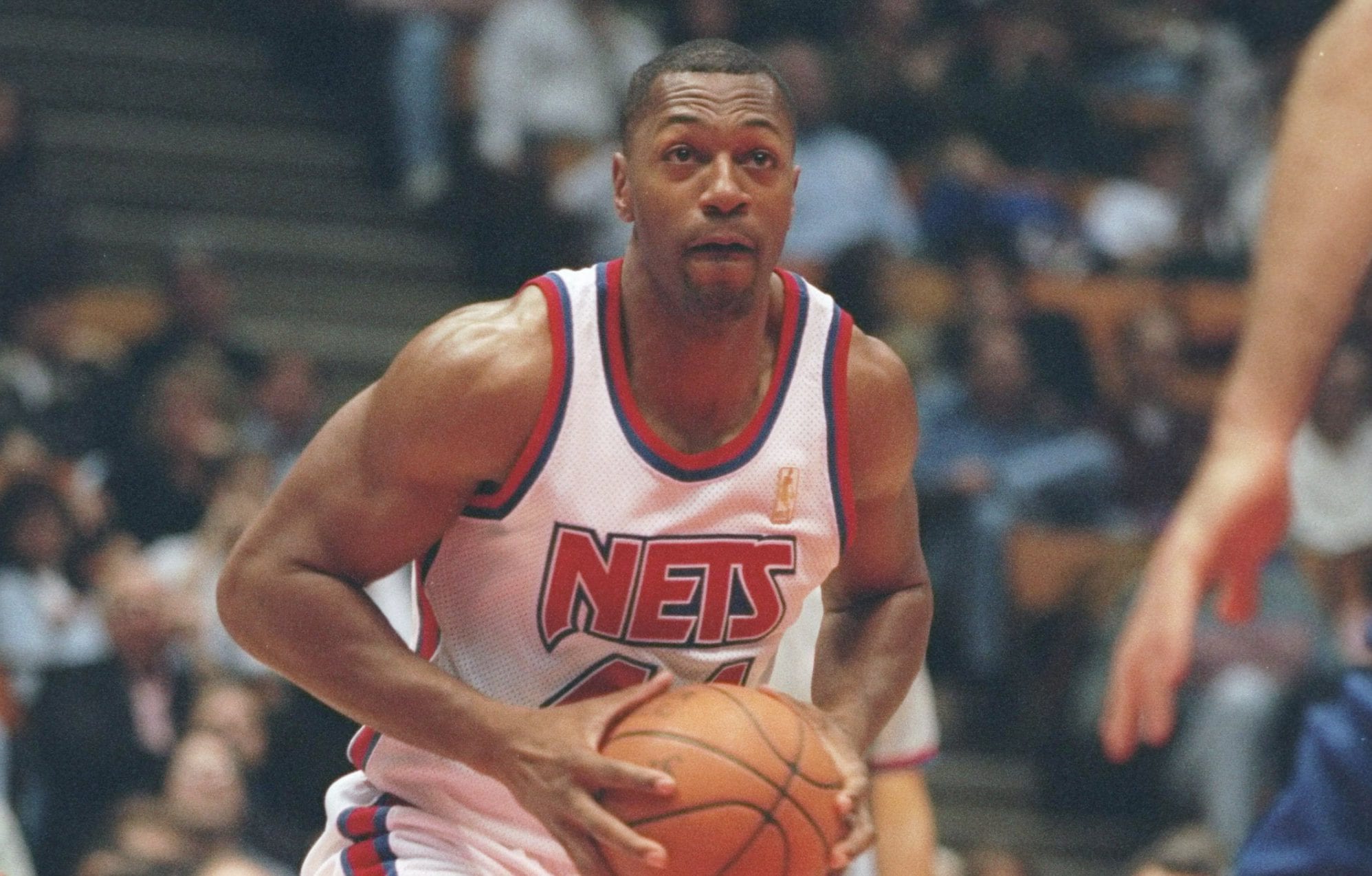 Some players, like Kobe Bryant, Dirk Nowitzki and Tim Duncan have managed to stay with one team throughout their entire career. Others seem to be unable to stay with one team, and keep going to different teams. Nate Robinson has even once said that he would like to play for all 30 teams in the NBA. But, who are the players that have played for the most different franchises throughout their career?

Ollie started his career in the CBA, before he signed a contract with the Dallas Mavericks in 1997. He played for 10 other franchises throughout his career: Orlando Magic (2x), Sacramento Kings, Philadelphia 76ers (3x), New Jersey Nets, Chicago Bulls, Indiana Pacers, Milwaukee Bucks, Seattle Supersonics (2x, once as OKC), Cleveland Cavaliers and the Minnesota Timberwolves.

Mike James was originally not drafted into the NBA (1998) and he decided to go and play in Europe. Three years later, he signed his first NBA contract with the Miami Heat. In the years after, he played for the Boston Celtics, Detroit Pistons, Milwaukee Bucks, Houston Rockets, Toronto Raptors, Minnesota Timberwolves, New Orleans Hornets, Washington Wizards, Mavericks and the Chicago Bulls, making it a total of 11 different franchises. 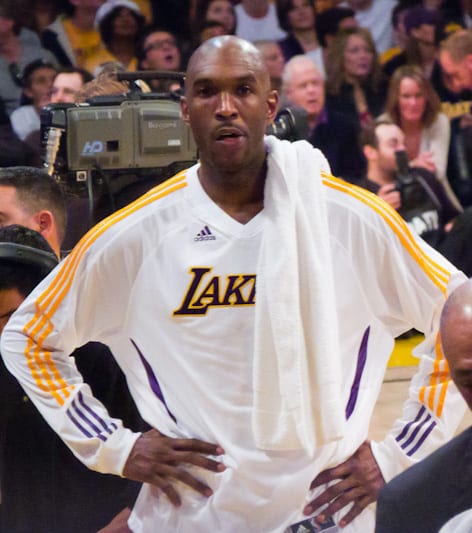 Smith shares the record for most franchises played for with Tony Massenburg, Jim Jackson and Chucky Brown. Smith was the first pick in the 1995 drafted and ended up having a 16-year career in the NBA. He was drafted by the Golden State Warriors, then played for the Philadelphia 76ers, Minnesota Timberwolves, Detroit Pistons, Milwaukee Bucks, Denver Nuggets, Chicago Bulls, Cleveland Cavaliers, Oklahoma City Thunder, Atlanta Hawks, New Jersey Nets and the Los Angeles Lakers.

Massenburg was the 43rd overall pick in the 1990 draft, but he managed to play in the NBA for 16 years, from 1990 until 1992 and 1994 – 2008. In that period, he played for 12 teams: San Antonio Spurs, Charlotte Hornets, Boston Celtics, Golden State Warriors, Los Angeles Clippers, Toronto Raptors, Philadelphia 76ers, New Jersey Nets, Vancouver Grizzlies, Houston Rockets, Utah Jazz and the Sacramento Kings.

From 1992 until 1994, Massenburg played for three teams outside of the NBA: Pallacanestro Reggiana, Unicaja Málaga and Barcelona.

Jackson had a 14-season long career in the NBA, from 1992 until 2006. In that period, he played for the Dallas Mavericks, New Jersey Nets, Philadelphia 76ers, Golden State Warriors, Portland Trailblazers, Atlanta Hawks, Cleveland Cavaliers, Miami Heat, Sacramento Kings, Houston Rockets, Phoenix Suns and the Los Angeles Lakers. Jackson spend the longest period of his career with the Mavericks, where he spent 5 years.

Brown played in the NBA for 13 years (1989-2002), and in that period he played for twelve different teams. Those teams were the Cleveland Cavaliers, the New Jersey Nets, Dallas Mavericks, Houston Rockets, Phoenix Suns, Milwaukee Bucks, Atlanta Hawks, Charlotte Hornets, San Antonio Spurs, Golden State Warriors and the Sacramento Kings. He won one championship in his career, with the Houston Rockets.

In that 13-year period, he also played for three other teams outside the NBA: Pallacanestro Firenze, Grand Rapid Hoops and the Yakima Sun Kings, making it 15 teams 13 years.