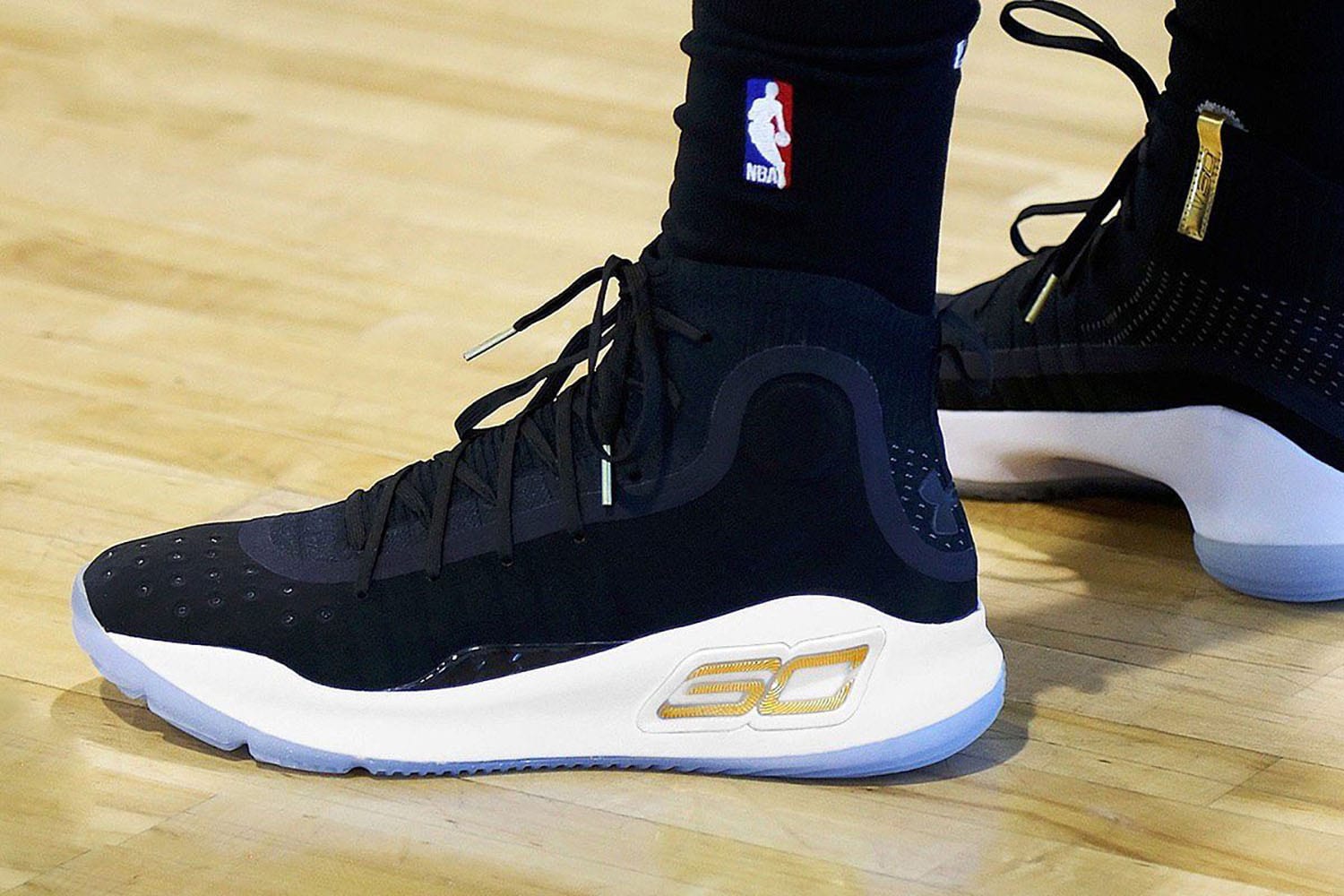 Get to know A-COLD-WALL*

It is well known that basketball players are very tall. The average length of a ‘normal’ man is 1,70m, while the average NBA player is about 2,08m. This is almost a 40 cm difference! You would expect that those players also have bigger feet than most people, and they do. But which players have the biggest feet of all in the NBA.

Javale is just a little bit taller than DeAndre Jordan, but his feet are two sizes bigger. He has size 54. Until the draft of 2013, McGee had the biggest wingspan in the NBA (at 2,30m).

They always say that twins are alike, and in this case that is definitely true. Besides being one of the few brothers in the NBA, they are exactly the same height (2,13m) and they have the same shoe size, 54. That is what you call real twins.

Lanier has size 56 in shoes. He played in the NBA for fourteen seasons, and played in 8 All-Star Games. After his career, he was inducted into the Naismith Hall of Fame. Now, the visitors of the Hall of Fame can compare their feet to Lanier’s.

Besides being one of the heaviest players to ever play in the NBA, he also has the biggest feet. He is listed at having size 56, but sometimes even wears a 57.

One on One with Stefan Mladenovic

Get to know A-COLD-WALL*