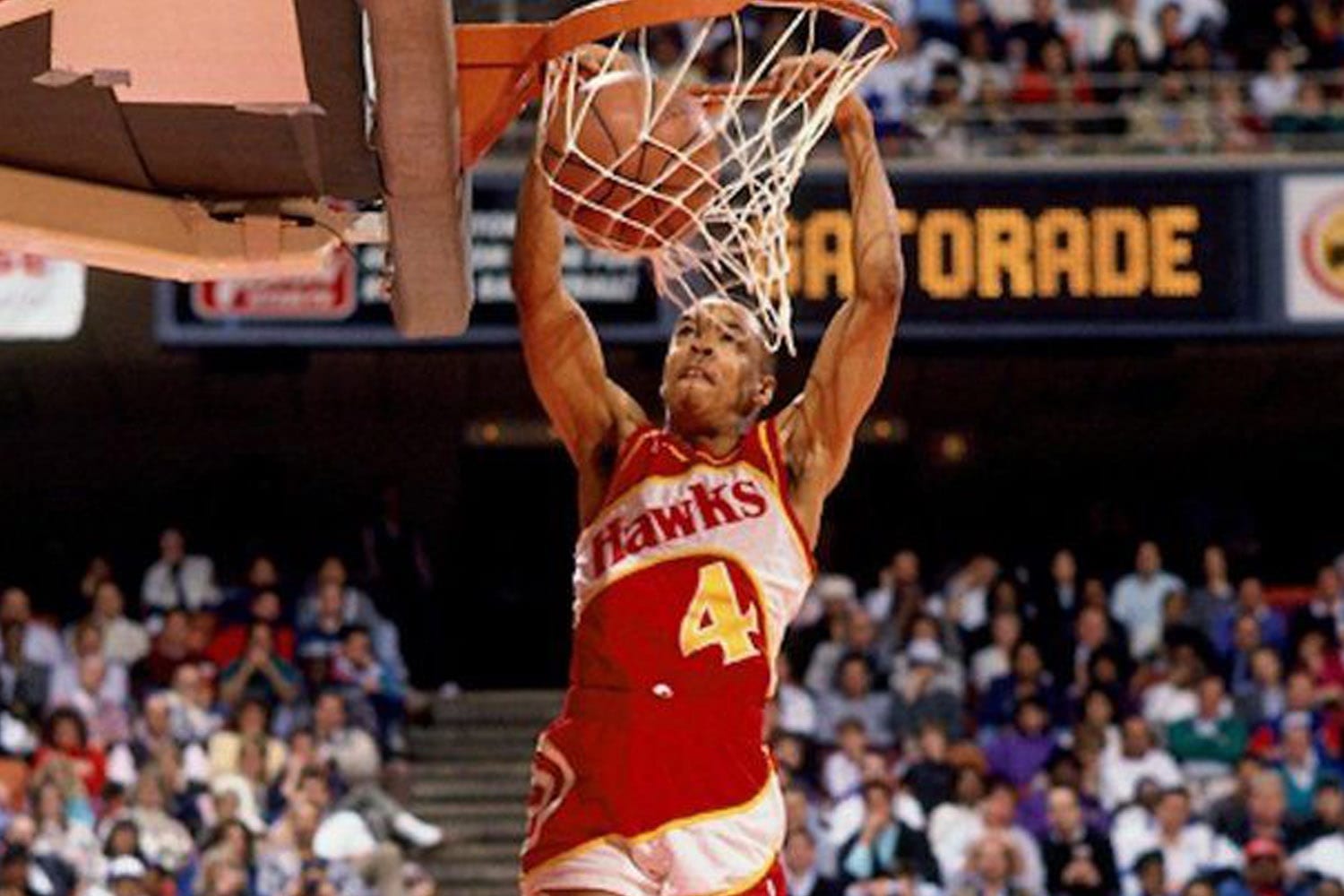 Basketball players are usually known for being tall and no one is surprised when a guy that is 1.90 says that he plays basketball. The average height in the NBA these days is 2.00m. The question is: who are the smallest players that have ever played in the NBA? In the history of the NBA, only 25 players were (1.75) or shorter.

Though Isaiah Thomas is not one of the five shortest players to ever play in the NBA, he does belong to the 25 shortest. Thomas did not start out as a great NBA-player and he was not even guaranteed to make the team in his first year. The last few seasons he has improved to being an All-Star.

Murphy is the only player that is 1.75 or smaller that has even been inducted into the NBA and he is the shortest player to make it into the All-Star team together with Isaiah Thomas. Furthermore, he was part of the Rockets’ team that made it to the Finals. Murphy also once had the record for most consecutive free throws made and the highest free throw percentage in a single season.

Webb, despite only being 1.70m, entered the Dunk Contest in 1986 as a rookie. Not only was he the shortest player to ever enter in the Dunk Contest, he also won. This made him a legend overnight, as he defeated his teammate Dominique Wilkins, who did not even had seen him dunk before that night.

Klotz played for the Baltimore Bullets in the NBA in 1947-1948, and in that year, his team won the Championship. This made him the shortest player in the NBA to ever win the championship. During his active career he played the Globetrotters several times, and with the Philadelphia Spha, he had beaten them more than once. Later, when Klotz was a coach, he was approached by the Globetrotters to tour with them with an opposing team. Then, Klotz formed the Washington Generals. He played as a point guard for this team until he was 58 years old.

Technically, Hirsch did not play in the NBA, but in the BAA, the Basketball Association of America, but this would later become the NBA. He holds the record for the shortest player ever to play in the NBA for 40 years. In the end, he only played one season for the Celtics, averaging .8 assist and 1.5 points per game.

The second shortest player in the NBA went undrafted, but was later picked up by Denver. Despite his size, he had a big role in the offense as he was able to score quite easily.

Bogues was a good player and a great point guard in the NBA. He played for the Hornets in their most popular period. Interesting is that Bogues played together with one of the tallest players, Manute Bol (who was 2.31m).