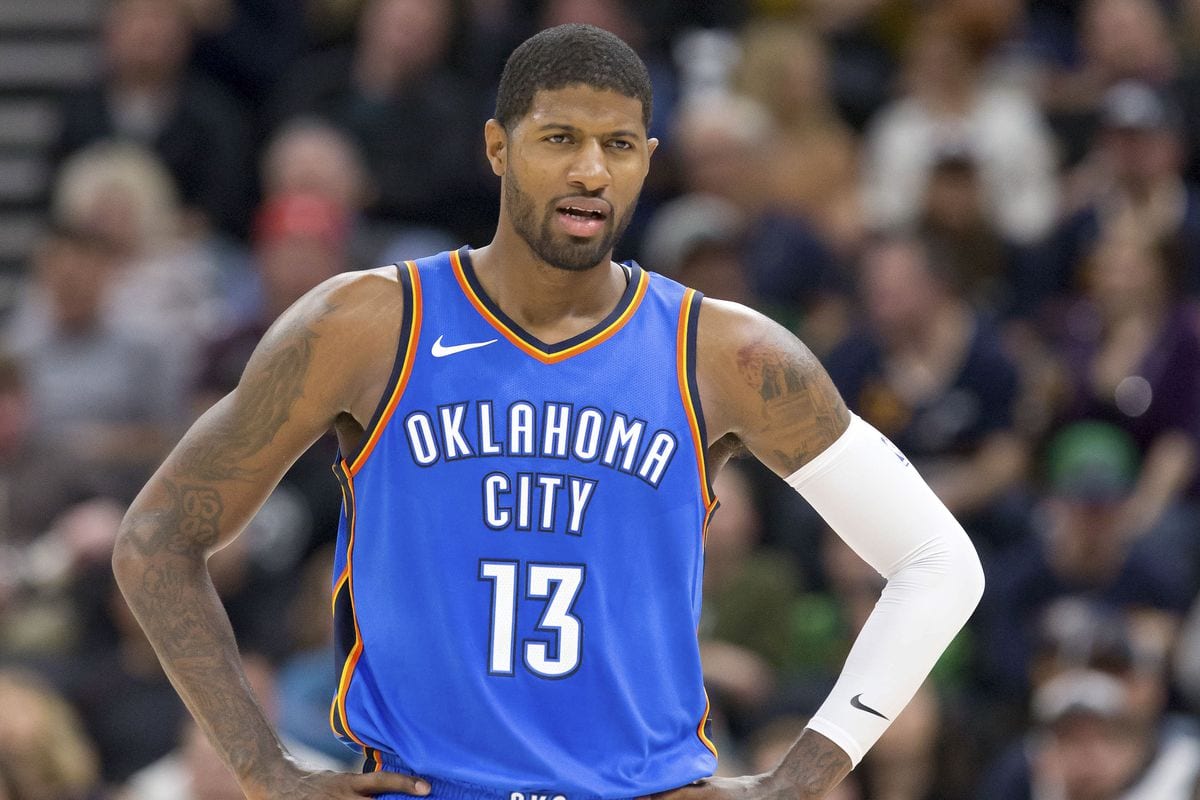 One on One with Gadi Kedar

After finally seeing the All-Star selections of Team Lebron and Team Steph, a lot of people still doubt the player selections. There were as usual a lot of great players performing at a high level this year and some less known players performing even greater. Just like every year, a few players got snubbed. The thing is that this year it seemed like more people got snubbed. The biggest one was Paul George. This changed once Demarcus Cousins went down with a season-ending injury so you won’t be seeing him on this list. Luckily, there were plenty of people to choose from, ranging from Andrew Wiggins to Kemba Walker. Here are our top 5 All-Star snubs of 2018.

Devin Booker has been an amazing surprise and will really be growing into one of the best players in the league in the upcoming 5 -7 years. He together with Karl-Anthony Towns, Joel Embiid and Ben Simmons will undoubtedly be competing for some MVPs in the future. This year he is averaging around 24.7 PPG, 4.5 TRB and 4.8 APG. The problem is that the other players are just way too iconic or just all around better players. Besides that, he also plays for the worst team in the league, the Phoenix Suns. If we could choose a player Booker would replace in the All-Star game, it would be Klay Thompson, but only because Thompson is on a stacked team with Durant, Curry, Iguodala and Green. Booker will get plenty of All-star selections in the future, but for now, he just has to wait.

Dragic is another one who is well deserving of an All-Star spot. The problem with Dragic is his popularity. We would personally swap him with John Wall. Dragic is averaging 17.3 PPG and 4.9 APG and got his team all the way to the 4th spot in the east with way less talent than the Washington Wizards. The thing is that John Wall is way more popular. Even though Dragic is getting his team to a level way better that you expect them to be and the Wizards are pretty much underperforming, John Wall and Bradley Beal still get in because people are more aware of their high-level play.

This is a tricky one. We all know Chris Paul is playing at an incredible level and he has gotten the Rockets together with James Harden all the way to second place in the West. He is also averaging 19.4 PPG, 5.7 TRB and 8.6 APG. This should be more than enough for an All-Star case. I mean the Golden State Warriors got 4 All Stars are only one spot above them. Here is the tricky part. Chris Paul only played 28 games. No player gets in for playing just 28 games. If we do have to replace someone with Chris Paul, it would have been Damian Lillard. Not that we think Lillard doesn’t deserve it, but we can’t swap a big man for another guard, and we can’t take Stephen Curry, Jimmy Butler or Russel Westbrook out of the team.

Drummond is one of the weirdest players not to make it. Easily getting double-doubles every night and keeping the Pistons in the playoffs. We know that the Celtics are number one in the east and Al Horford has something to do with that but let’s be honest. Drummond is playing one way higher level, and if they swapped places right now, the Celtics would be even better than they are at this moment. 14.3 PPG and league-leading 15 RPG ain’t so bad.

Man, this one is a bummer. We would really love to see this sort of underdog get in the All-Star game. Everyone said that the Chris Paul trade was a terrible trade for the Clippers. An All-Star traded away for some role players. This luckily wasn’t the case. Both teams got something out of it. Lou is averaging 23.5 PPG and 5.2 APG. He even has multiple games where he dropped 40 points. That is amazing. The reoccurring thing is, of course, the popularity of is the other players. I mean are you really going to replace Klay Thompson, Jimmy Butler or Damian Lillard for Lou Williams. He truly deserves it, but in a popularity contest, Lou isn’t winning.

One on One with Gadi Kedar