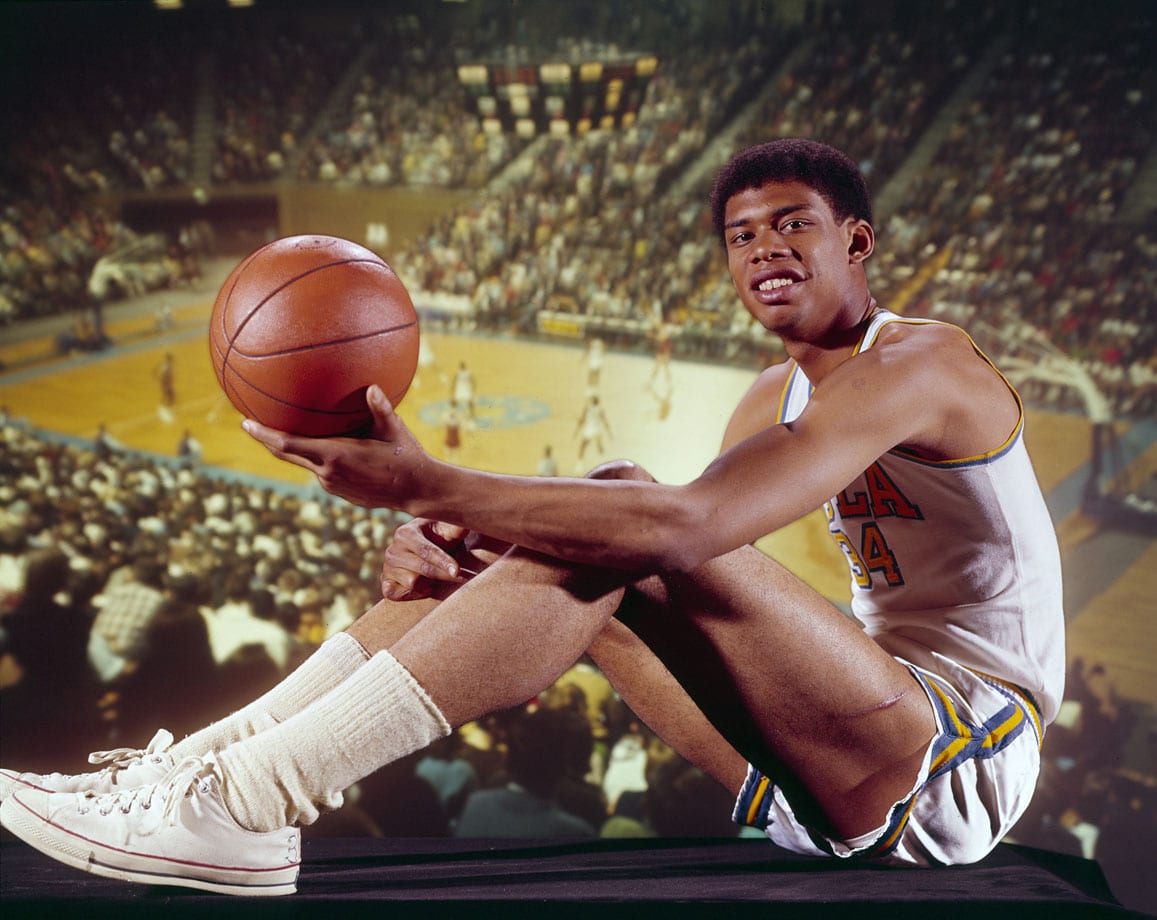 Sneaker History – Beast of the East

The NBA only started counting blocks as an official statistic in the 1973-1974 season, which is the reason that Bill Russell and Wilt Chamberlain can’t be found on this list. If they had, Chamberlain and Russel would have probably been number one and two. Elmore Smith holds the record for most blocks in a game with 17.

Duncan was a 15-time All-Star and 5 times NBA Champion in his 20-year long career with the San Antonio Spurs. Furthermore, he has been part of the All-Defensive teams 15 times. Besides being a good shotblocker, Duncan was also one of the top scorers and rebounders in the NBA.

Though Eaton wasn’t a good offensive player, he can be seen as one of the best defensive centers in the history of the NBA. Furthermore, he has the record for most blocks in a season with 456 and the highest career average of blocks per game (3.50).

Abdul-Jabbar was MVP 6 times, a 19-time All-Star, 6-time champion, and a 11-time member of the All-Defensive team. Though Abdul-Jabber is most known for his characteristic ‘sky hook’, at the time of his retirement he also led the all-time lists with points scored, games played, minutes played, field goals made, field goals attempted, defensive rebounds, career wins, personal fouls and blocked shots.

Mutombo is also one of the greatest defensive players in NBA history, and throughout his career he has been voted defensive player of the year 4 times. Besides being second on the list for all-time leader in blocks, he is also second in career triple double averages with points, rebounds and blocks.

Olajuwon is the only player in NBA history to win MVP, Defensive player of the year and Finals MVP in the same season. Furthermore, when Olajuwon retired, he was among the top 10 all-time leaders in scoring, rebounding, steals and blocks. Since then, he has dropped out of the top ten in rebounding.

Sneaker History – Beast of the East