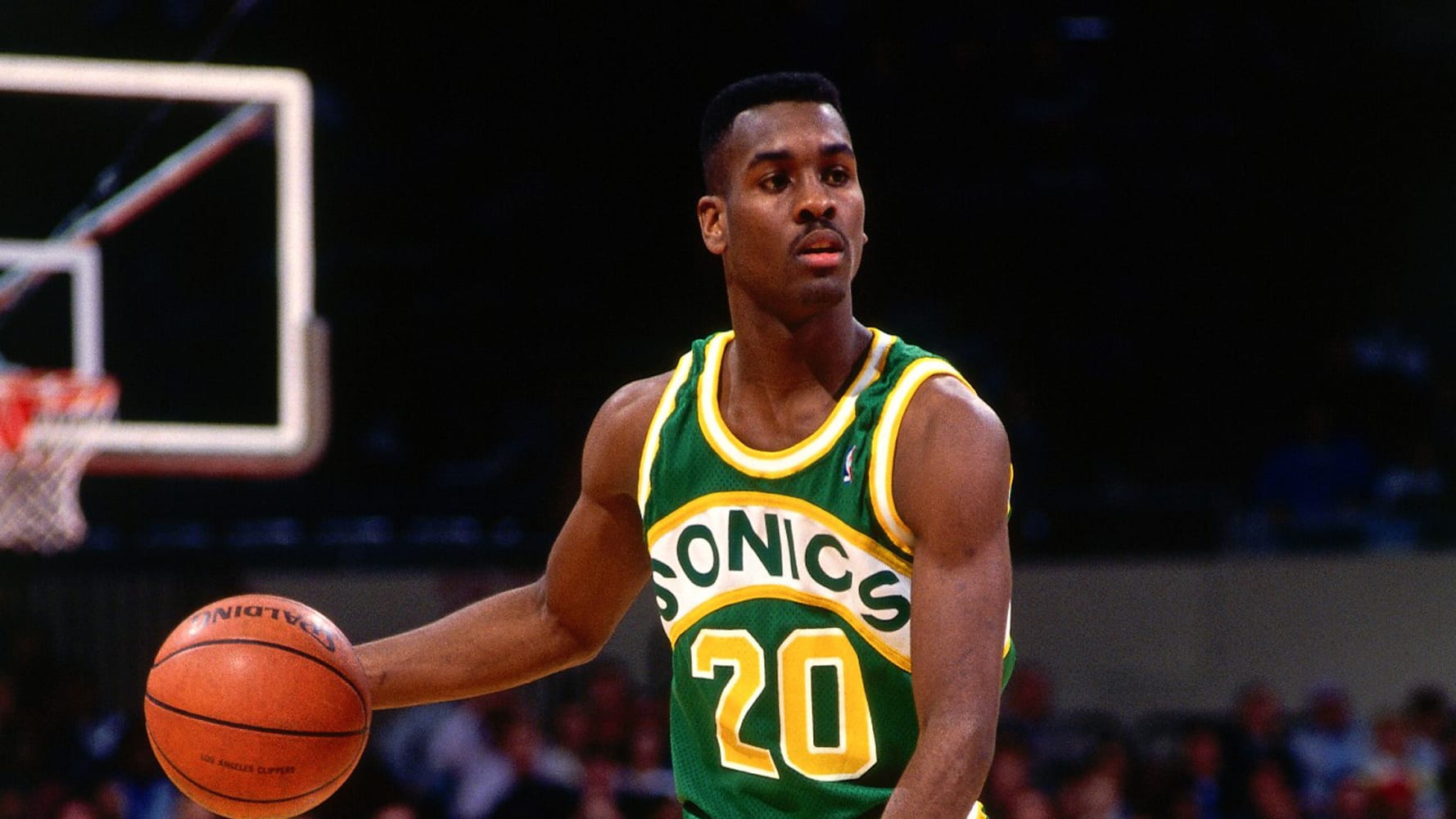 Maurice Cheeks played in the NBA for 15 seasons, and five different teams (Philadelphia 76ers, San Antonio Spurs, New York Knicks, Atlanta Hawks and New Jersey Nets). During his career, he was known for his defense and his unselfish playing style. His unselfish playing style can also be seen in the fact that Cheeks is also 11th on the All-Time list of assists, and that he was voted into the first All-Defensive team 4 times.

Gary Payton had a 17-year long career in the NBA, and can be seen as one of the best point guards of All-Time. Besides that, Payton is also the only point guard to ever win the Defensive player of the Year award. Furthermore, Payton has been voted into the All-Defensive first team nine times, which is the same number as Michael Jordan, Kevin Garnett and Kobe Bryant. Payton is also 3rd on the All-Time list of Technical fouls.

Michael Jordan is probably the greatest player of All-Time. In his 15-year long career, he won 5 championships, was voted MVP 5 times,  got 14 All-Star selections, was voted Defensive Player of the Year once (1988) and voted into the first Defensive team 9 times. Furthermore, he also managed to become the steals leader in three separate years: 1988, 1990 an 1993). Besides Olajuwon, Jordan is the only player to become MVP and Defensive Player of the Year in the same season.

Stockton spend his entire 19-year career with the Utah Jazz. He led the NBA in steals twice, in 1989 and 1992. Overal, he is the leader in two All-Time lists, both steals and assists. He has 3.000 assists more than Jason Kidd, the second name on the list. It is interesting that, unlike the other four players on this list, Stockton has never made it into the All-Defensive First team, but he was selected into the Second team five times.