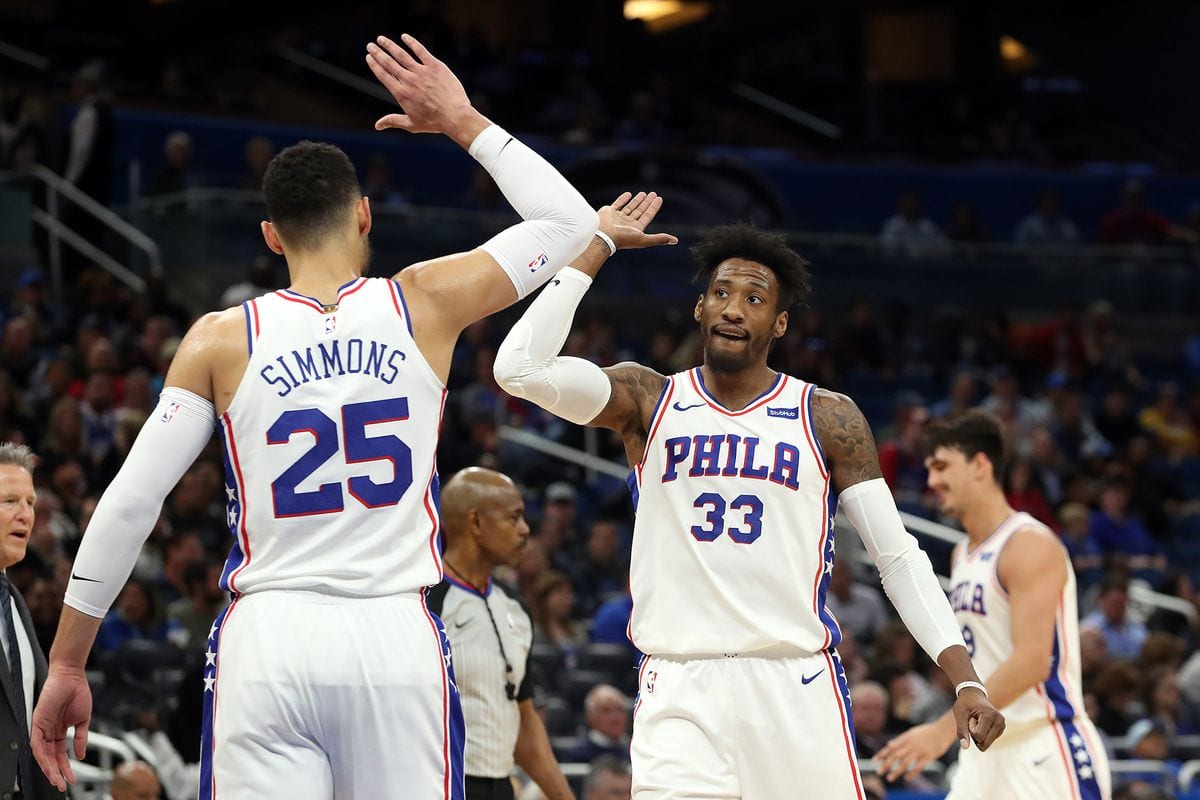 The challenge in the A division for the Orange Lions U16

Last season was a great season for NBA basketball. It had a lot of great teams and good basketball. Some new teams even emerged onto the scene. This list is about the 5 teams that will really make a big leap next year with their young core. This is the reason why the Boston Celtics aren’t on here is because they were pretty much one step away from the finals. They are already a powerhouse in the East for the last two years. This is for the 5 teams that will really surprise and surpass people’s expectations.

The Lakers just added Lebron, which means that the will surely improve this season. The reason they didn’t make this list is because Lebron is the biggest reason that they will improve. Sure, their young core will be better than last year but they won’t have as big of an impact on their team compared to the other young players on this list.

You might say to me that the Utah Jazz already got lucky. They beat a disfunctioneel thunder team and got their butt whooped by the Rockets after that. This might be the case but they also have a great young core to work with for next season. Donovan Mitchell will try to prove that he was the real rookie of the year and might explode for a 28-30 points per game. You also have a hopefully healthy Ricky Rubio at point guard to distribute the ball. The same goes for Rudy Golbert and his defensive ability. The only thing the Jazz need to do is stay Healthy. They might surprise people and make it all the way to the Eastern Conference Finals.

The Denver Nuggets are ready for the play-offs. After just missing them last year, thee seem ready for it this year. They signed their best player Nikola Jokic for the next 5 year. He is their cornerstone and might be one of the best centers in the league, next to Cousins and Towns. They also have a great young back court with Jamal Murray and Gary Harris. Combine this with a Isiah Thomas comping of the bench and you got a great team that is looking to improve a lot after last season. They also picked up Michael Porter Jr. in the draft. He once was considered the first overall pick before his back injury. If he comes back healthy, the Nuggets look very scary.

This is a team that has a chance to improve the most. They already had a good duo with Devin Booker and Josh Jackson, they just couldn’t win any games. With the number one pick they selected Deandre Ayton, A center out of the University of Arizona. Together they have the ability to be a amazing big three in the next 10 years. With these guys the might be able to go from last place all the way to 10th-9th. They only need a good pass first point guard that can defend. If they get that, they will be in play-offs contention for the next 10 years.

Giannes is a great player, he might even win MVP next year. The only reason I see the bucks improving is because of him. After a good learning season and an off season of buffing up, he seems ready to take the league by storm. The only problem is that his team still misses some key pieces. Khris Middleton is a great player and Thon Maker can become a decent center. If they can only replace Eric Bledsoe and get a great young point guard. Then the might make it to the Finals.

You could say that the Sixers are already on the map. That might be true but the just made the play-offs for the first time in 6 years. They not only made it in, they also looked like one of the scariest teams. This all fell apart at the hands of the Boston Celtics with their young core. This year will be the year that philly will really take off. Joel Embiid will be dominant as usual and Ben Simmons will be playing with way more experience after one year in the NBA. Markell Fultz will probably be playing more minutes and grow into the number one overall pick he is supposed to be. Don’t act suprised when you see this young and talented team in the NBA finals.

The challenge in the A division for the Orange Lions U16