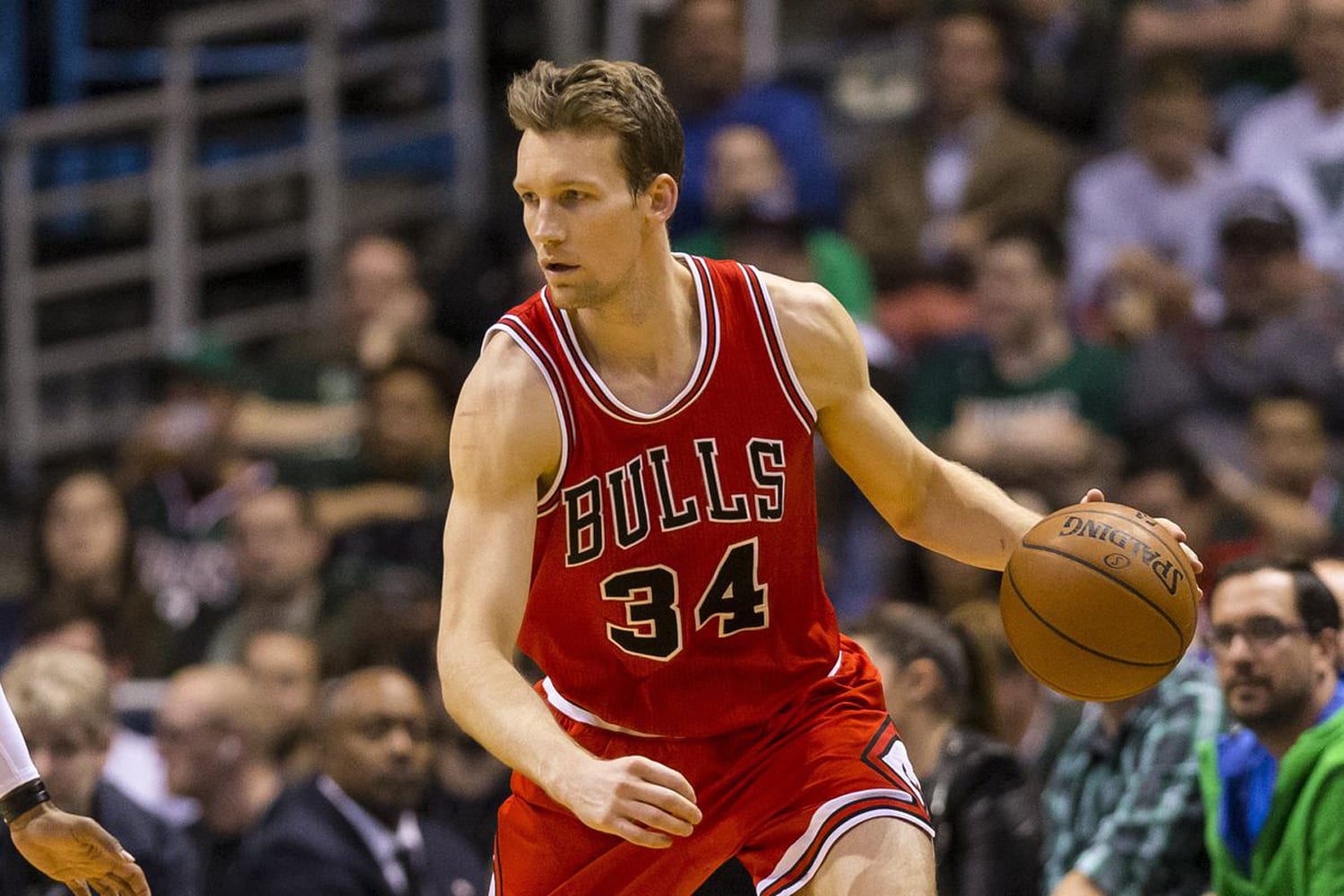 All About the Coach – Red Auerbach

There are always some big score differences in the playoffs, especially in the first round. But those blowouts are nothing compared by the five worst blowouts in playoff history.

In 1971, the Bucks had Kareem Abdul-Jabbar (back then still Lew Alcindor) on their team, and the Warriors just didn’t have an answer. At that time, the Bucks had won the other games with at least 10 points, while the Warriors had won Game 4 by two. This was Game 5 in the series, and the Bucks advanced to the next round.

In the sixth game of the series, the Bulls had a 3-2 lead over the Bucks, and they didn’t want the series to go to Game 7, so they had to win this game. Mike Dunleavy led the Bulls in scoring with 20 points, while the leading scorer on the side of the Bucks, Zaza Pachulia only scored 8. At halftime, the Bulls led with 65-33.

At this point in the series, Denver had a 2-1 lead, after the Hornets had won the last game. But, the Nuggets had decided they wanted to win the game, and Carmelo Anthony scored 26 points to lead everyone in scoring. By halftime, the difference was only 22 points, but when the clock ran out, the Hornets had only scored 63 points in total and lost the game by 58 points.

The first game of this series was a close one, as the Hawks won the game with one point. But, in the second game, the Lakers wanted to get revenge and crushed their opponents. Unfortunately, it wasn’t enough for the Lakers to win the series, as they lost the third game, and the Hawks advanced to the next round.

All About the Coach – Red Auerbach