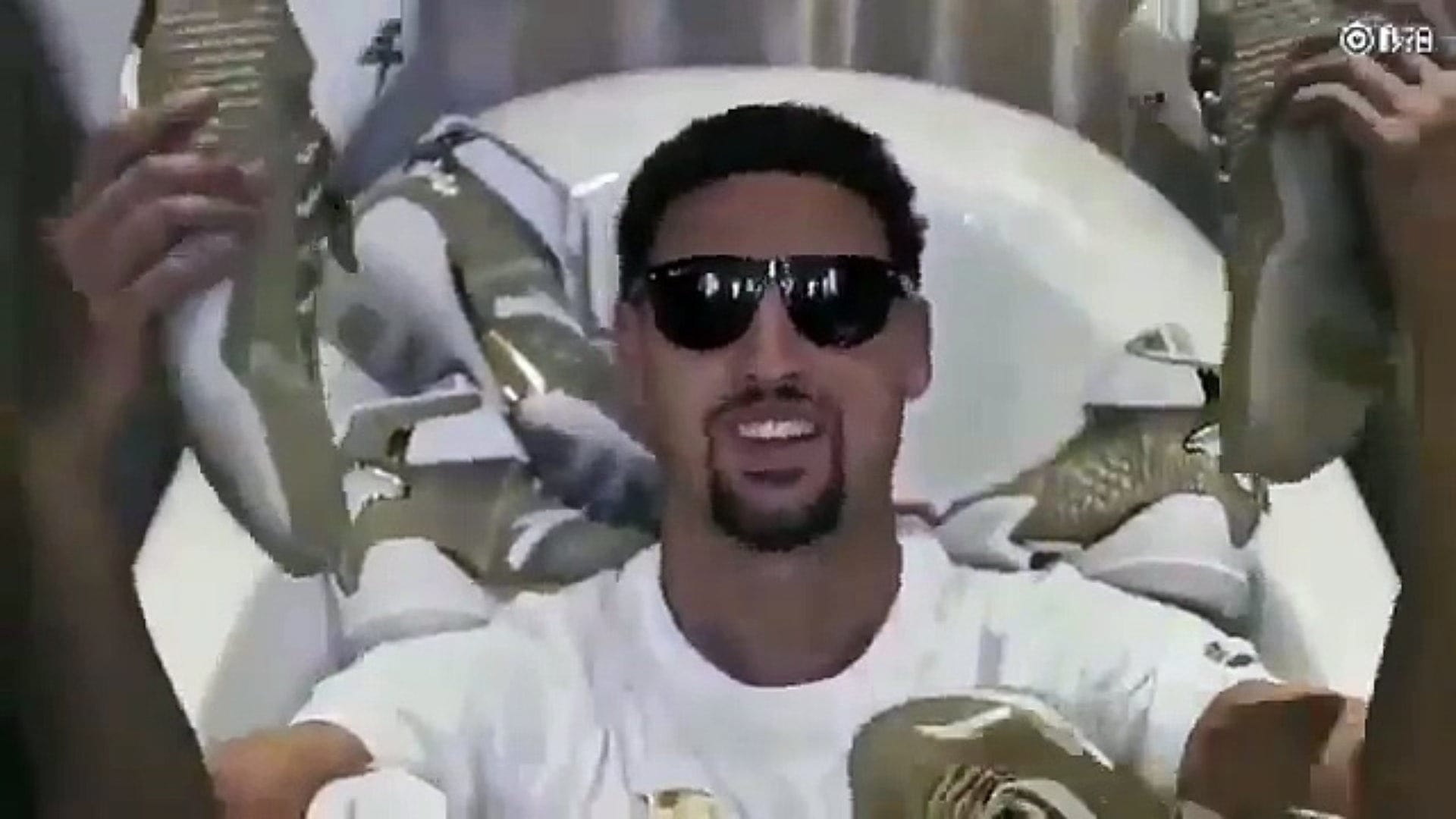 It’s no surprise that LeBron is the highest earning athlete in the NBA, as he’s probably the most popular. In total, LeBron James earned $85 million this year, with his salary and all his endorsements. His endorsements include Nike, NBA 2K, Beats by Dre, Kia and Blaze Pizza. Besides his endorsements, LeBron has also invested in several companies.

Curry’s partners include Under Armour, Chase, Vivo and JBL. Besides that, Curry’s jersey is the best seller in the NBA

His biggest endorsements are Nike, Panini, Beats and Alaska Airlines.  Furthermore, Durant is definitely investing his money, as he founded the Durant Company in 2016 and is developing Thirty Five Media at the moment.

James Harden has a shoe deal with Adidas, but that definitely isn’t his only sponsor. The rest include BBVA, NBA 2K, Panini and Stance.

Westbrook is also sponsored by a variety of brands, including Jordan, Mountain Dew, Samsung, Subway and Barneys. Westbrook extended his deal with Jordan just before the 2017-2018 season.

Lillard also has a shoe deal with adidas, and he has already released four different signature shoes with the brand. Spalding, Panini, JBL and Footlocker are some of the other brands he’s representing.

Irving has become quite popular by dressing up as ‘Uncle Drew’, a senior who was able to beat everyone on the court with his skills. That was an idea by Pepsi, one of his sponsors, and that definitely worked out well. Besides that, he has deals with Nike, Footlocker and Panini.

Wade is one of the players that has a shoe deal with a Chinese brand, Li-Ning. It has even been turned into a lifetime deal. The shoes are sold via ‘Way of Wade’, the official Wade line of Li-Ning. Besides that, Stance, Gatorade and Panini also endorse him.

The Greek Freak is gaining popularity quite fast, and Nike is even releasing his first signature shoe next year. Nike definitely knew what they had, as they gave Antetokounmpo a new contract last year, which would pay him around $9 million per year instead of the 20.000 he was getting before. Antetokounmpo also managed to get a deal with TCL Corp., a Chinese television manufacturer.

Thompson’s biggest sponsor is the Chinese brand Anta, but besides that, his endorsements include EA, BodyArmor and Panini. Thompson has a major deal with Anta, as he signed a 10-year contract.