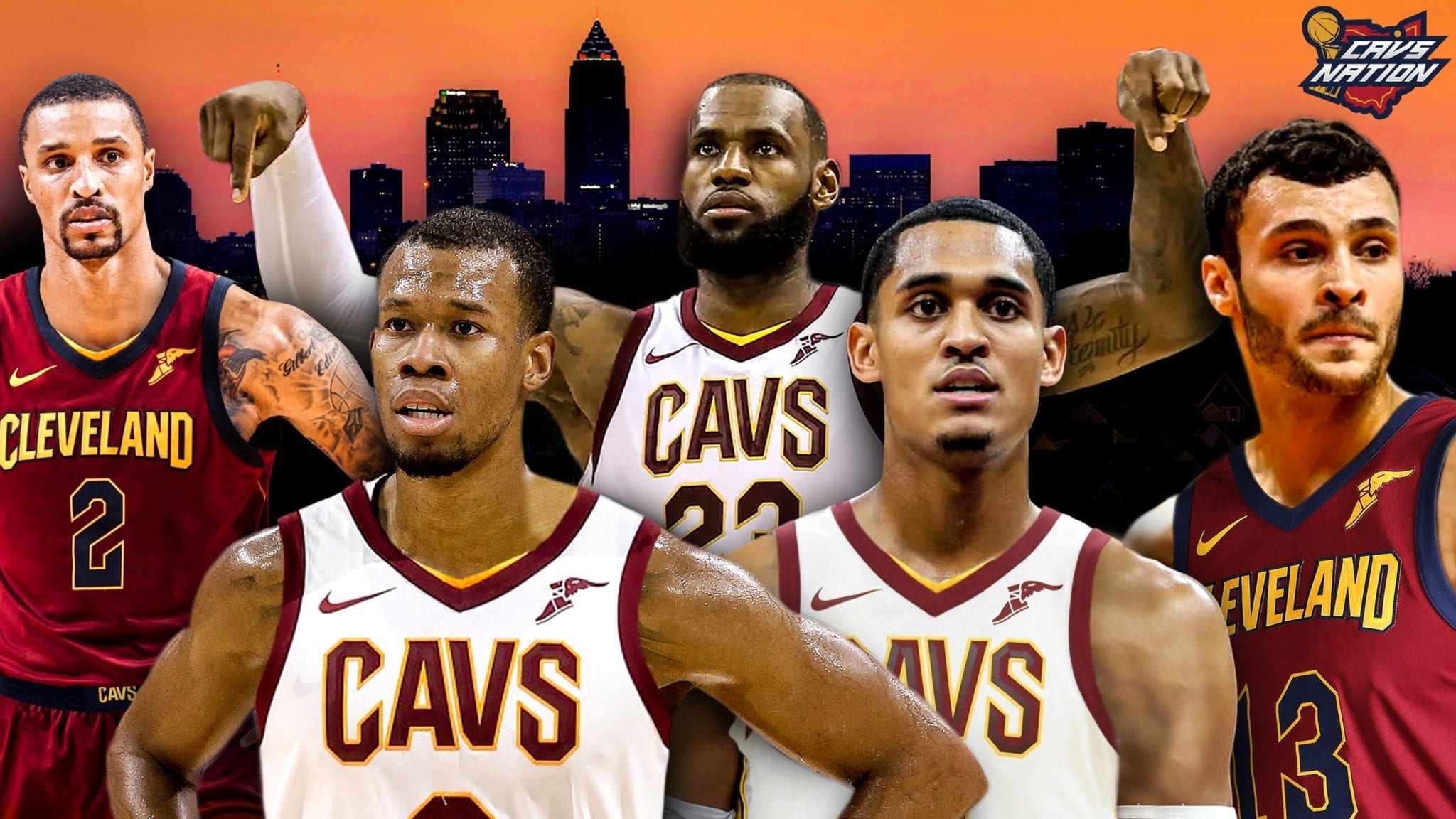 This year’s trade deadline, was a ‘quiet one’ and with the Cleveland trading halve their roster, the thing that surprised me the most was that Dwayne Wade is returning to the Miami Heat! Let’s be real. The Wade experiment never worked in Chicago and also didn’t work in Cleveland, if you take a look at the whole picture. Now, he is back where he belongs; home in Miami. He will finish his career here and something in me tells me he plays one more season and then call it a career.

Now let me break down the overhaul of the Cavaliers and where in my opinion they are standing now.
First news came out that the Cavs traded Isaiah Thomas and Channing Frye to the Lakers for Larry Nance Jr. and Jordan Clarkson, I was surprised. I never thought the Lakers were willing to trade away 2 pieces of their young core. Cleveland definitely instantly got more athletic with Nance while adding a good shooter in Clarkson, which the Cavs definitely lacked this season, because no one on the Cavs could hit a 3. Cleveland also got lost of the bad locker room situation with trading Isiah to the Lakers.
This also means that the Lakers are betting all their chips on next summer to convince 2 max players to come to join the Lakers. They have a huge cap space through this deal; Isiah is in the last year of his contract, they probably will buy out Channing Frye and can get Luol Deng and Julius Randle of their Books. That means a clean sleeve for the Lakers while trying to build around Lonzo Ball and Kyle Kuzma. Their will definitely try to convince Lebron and Paul George to come to L.A., but that won’t happen. I will bet on it that George stays put in OKC and Lebron isn’t coming to a rebuilding team. And what if Isiah becomes the same player he was this year and the Lakers can sign him to a cap friendlier deal? No way Lebron, wants to play with him again.

Cleveland also traded Jae Crowder and Derrick Rose to Utah, Iman Shumpert to the Kings while getting back Rodney Hood from Utah and George Hill from Sacramento (also Joe Johnson went from Utah to the Kings). With this trade they got also another shooter in Rodney Hood, while adding a more then great point guard in George Hill.
The big question is will this flurry of trades send the Cavs to a 4th straight finals? I think not. With the roster moves they made, they definitely got better but if you look at all the players on their roster they did address the shooting issue, but they definitely didn’t address their rebounding issues. They have only 1 center on their roster (Thompson) with 2 stretch 4’s (Love and Nance Jr.). This means they will play small ball all the time, while running the floor a lot. They have to, because besides Love and Lebron they don’t have a post up presence, who can get shooters open. The playoffs teams are mostly playing of off half-court offense and this team also needs to blend in a ‘real’ team on the floor. They are in win now modus, because of the Lebron free agency situation and I do think this was the best the  front office could do on the last couple of hours before the trade deadline to make them better.

On a final note. I feel very bad for the Knicks and Porzingis. They were a on the right path and now losing him on an ACL tear which only a handful of players have recovered from, the Knicks are back at square one. I hope he gets well soon and makes the Knicks relevant again.

All the teams are clear now. Rosters are going to be changed a little by players getting released to join playoff teams, so the battle for the playoff seeding is getting more serious now. But let us first enjoy All Star weekend ☺