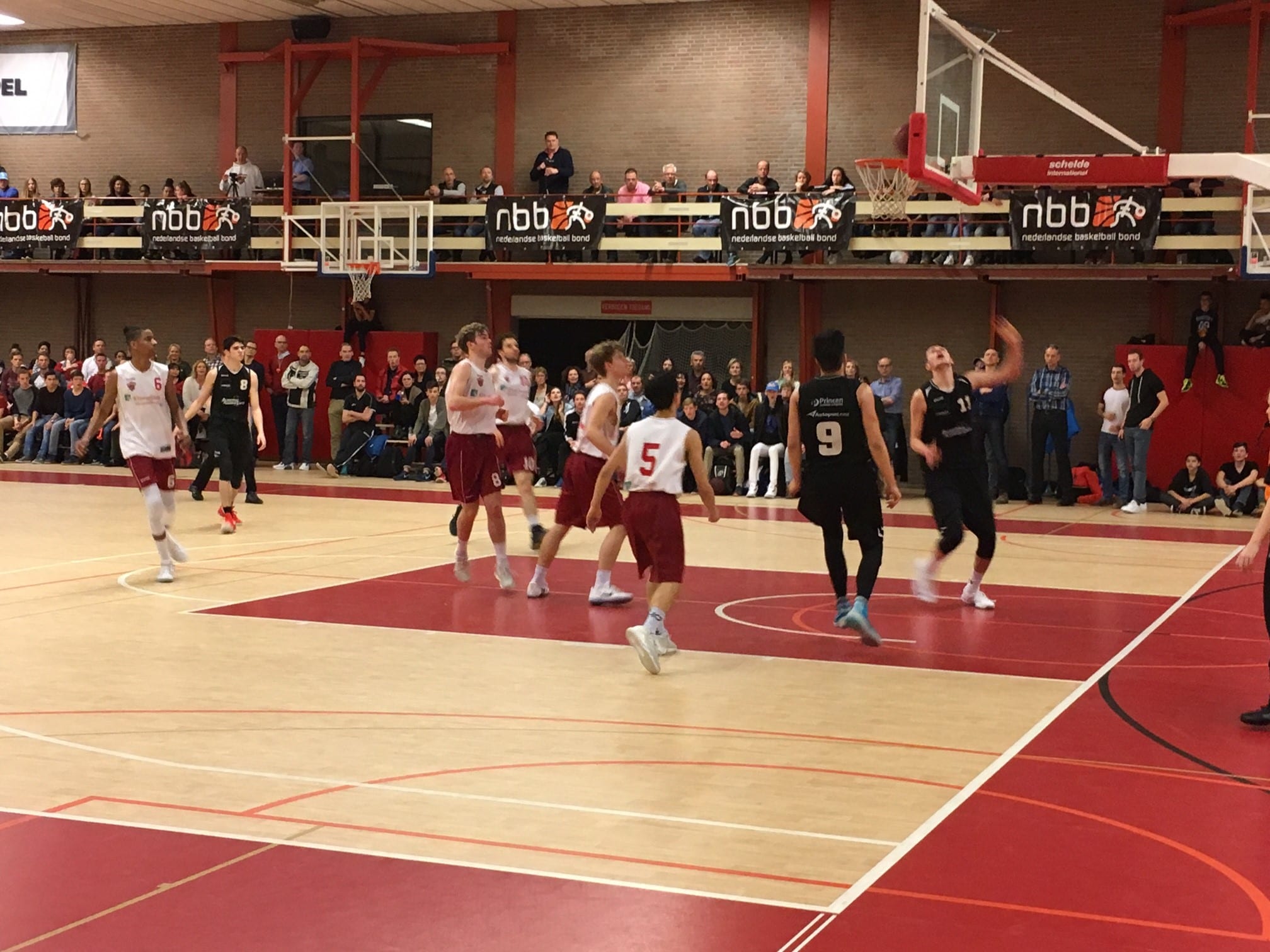 Since 2005, former basketball players like Cees van de Lee, Rudo Snabilie, Ed Hof, Otto Bos, Peter Meurs and Ray Laatst were brainstorming about a new basketball organization that would play in Utrecht. It was the beginning of UBALL, a club that kept growing to be an organization that is as big as it is right now. But what are UBALL’s ambitions?

Basketball in Utrecht has a lot of potential. They used to play basketball on the highest level in the Netherlands. According to Peter Meurs, UBALL is an organization to keep in mind. “Basketball keeps growing around Utrecht. Because of Leidsche Rijn the amount of the youth playing basketball is growing exponential, which is very good for the development of the organization and those players. Utrecht is the fourth biggest city in the Netherlands and has a very good economy. Not only that, we are located in the middle of the country. Our teams are playing in different leagues and levels. Upcoming season, there will be a men’s team that will play in the Promotiedivisie” 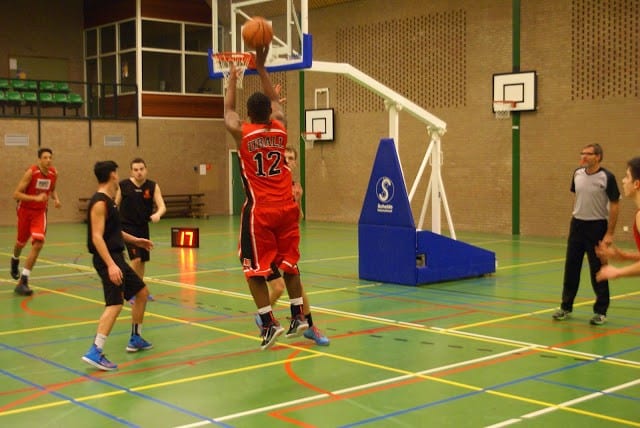 UBALL has created several ideas and suggestions for their organization to grow. It is a very effective way to make UBALL grow in talent and skills. “It’s a combination of many ways to make UBALL a better place to play basketball. We are practicing 12 to 15 hours per week and we have coaches who have a BT3 and 4 certificate. We also want the players to develop mentally. For that, we use good mindfulness. You can see that we have gotten stronger in the past few years. Many players who played at UBALL are playing in the Dutch national teams right now. Furthermore, there are many players who played at UBALL and are now on the courts at the top of the league or even in other countries:” 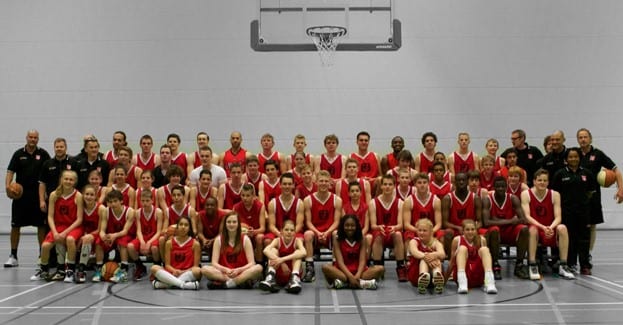 UBALL is the most proud of their way to develop the organization and the players. They have already been a basketball club for 11 seasons. There is a big group of loyal coaches and parents who support UBALL as much as possible and there is a collaboration with schools. And, volunteers with a big passion for basketball can help UBALL a lot. Although UBALL has had a lot of great performances, there are still some things they want and need to improve.“We want more financial support. With that, we can help our young talents to develop themselves. Since last season we moved from the Galgenwaard to Sportcentrum Oudenrijn. It is a great location to play basketball. Right now we are working to get enough seats and parking space”.

UBALL’s biggest ambition is to play in the Dutch Basketball League. The idea of playing in the DBL is a long going story. “Playing in the Promotiedivisie is part of the plan to get to the highest league in the Netherlands. We want to play with a maximum of two players from the United States, but they have to fit in with our organization. Of course, we want to play with our own talented players. Players who work hard and with a lot of courage so we can win games.”

UBALL is all about these key values:

Our main goal is to be a tough opponent that can compete in the top four of the Netherlands. I’m sure that people who visit UBALL will be interested in our organization, because they can identify themselves with the team and UBALL,” said Meurs.

If it all goes how everything is planned, Utrecht will have a team in the Dutch Basketball League very soon!

Who wants to visit Trump at the White House?