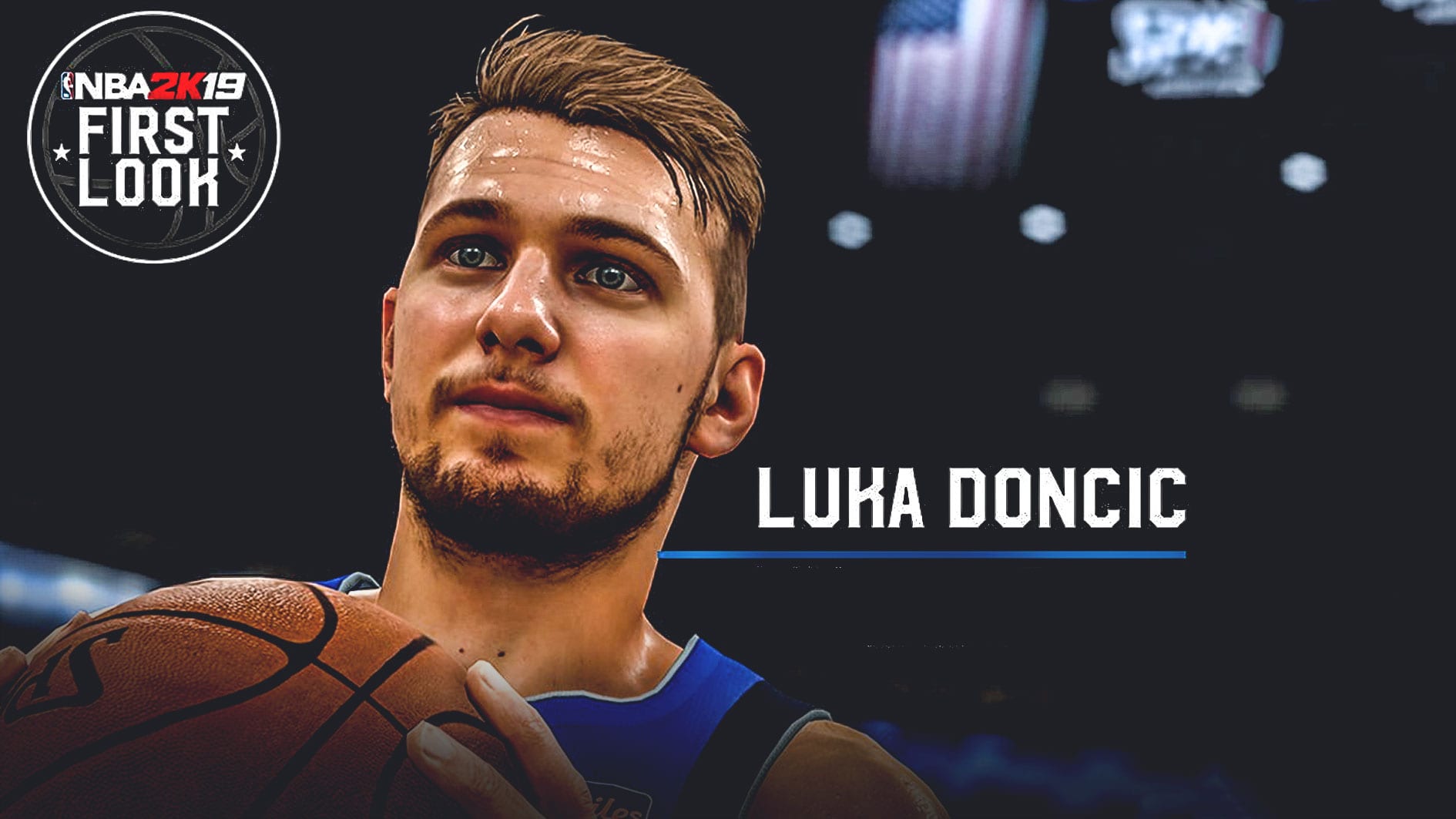 On the 11th of September, the newest edition of the 2K franchise, NBA 2K19 will be released. A couple of days ago, all rating for the players were leaked online, and therefore it’s time to choose the most overrated and underrated players in the 2K world.

If we count both the draft, 2K and the rookie vote, Doncic already got snubbed three times before he’s even started his rookie year in the NBA. He should’ve been the first pick, at least some of the rookies should’ve voted on him as the ROY (or to be fair, all of them), and most of all, he should’ve gotten a fair rating in 2K. If we look at his performances in the Euroleague and at the Eurobasket last year, his rating could’ve been in the 80’s. But, to be fair, he still got one of the best ratings of all the rookies. 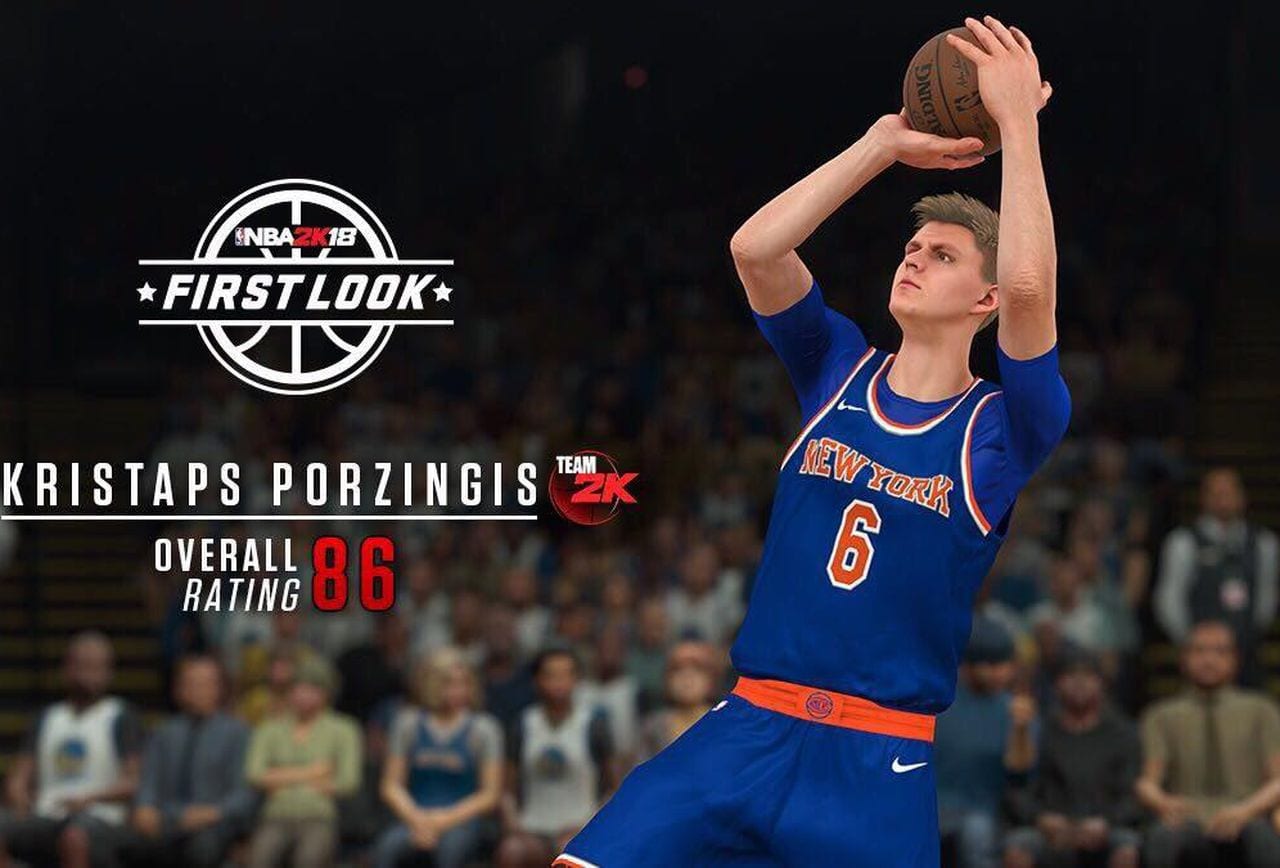 Porzingis has been injured for the last few months of the season, but if you look at all of his skills, and the fact that he’s taller than 7 feet, his rating just doesn’t seem right.

Thompson’s problem is that he part of the best team in the NBA right now, but might be standing out the least of all the starters. Therefore, everyone might forget how good he can be. He’s not only a great shooter, but his defense is definitely outstanding as well. Of course, the ratings can change throughout the season, so there’s still hope his rating will rise above 90 this year.

Horford is somewhat of a more difficult case, as he been a very important player on the Celtics’ roster last year. He was great on the center position and was a real asset and was able to make a difference in several important games. Still, his rating is lower than Gordon Hayward and Jayson Tatum’s, and that doesn’t seem completely fair. 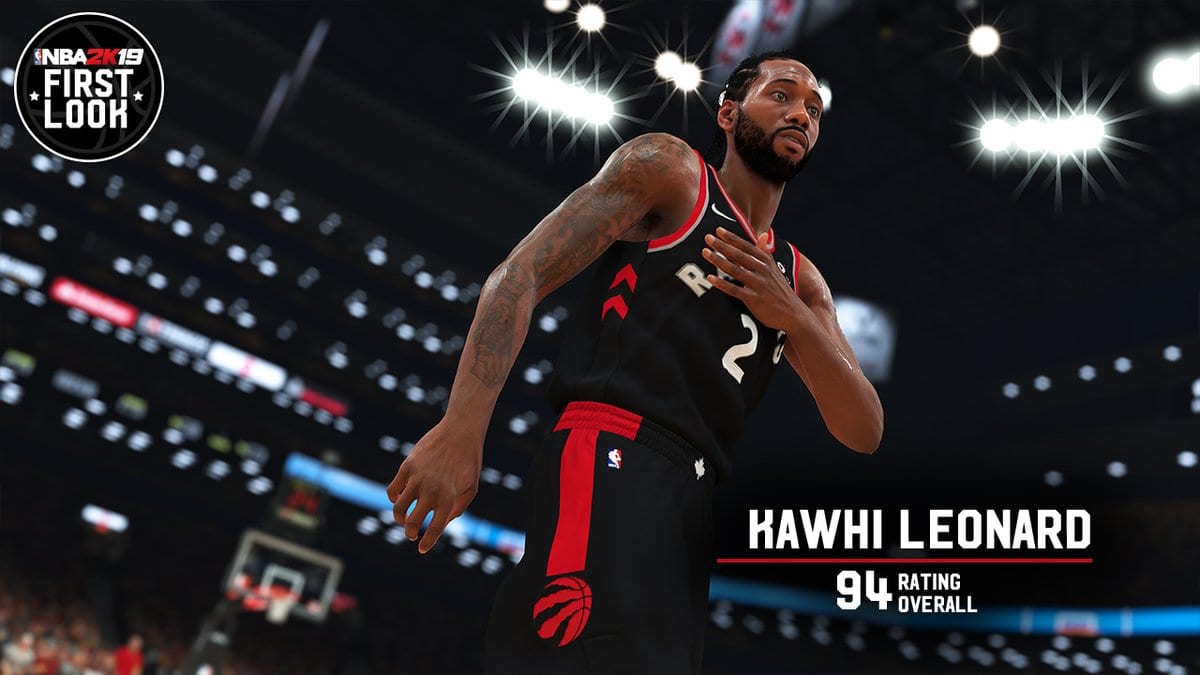 Leonard received the same rating as Giannis Antetokounmpo and Anthony Davis, but he hasn’t proven that he can play on the same level as those two players yet. Of course, Leonard has had some great games, and proved himself a top player, but he hasn’t been very consistent over a longer period so far. Luckily for him, he has moved on to a new team, and that means he’ll get a clean slate and get the chance to prove his rating.

Simmons might grow into a great player, and he definitely has the potential to do so, but for now, as long as he’s no threat with his shot, he’s not worth his rating.

Whitside was probably worth his rating a couple of seasons ago, but now, not so much. He introduced himself as a great shotblocker and rim protector, but now tends to take too much risks, and his average has gallen below two blocks per game. Besides that, his production has gone down on other aspects as well.