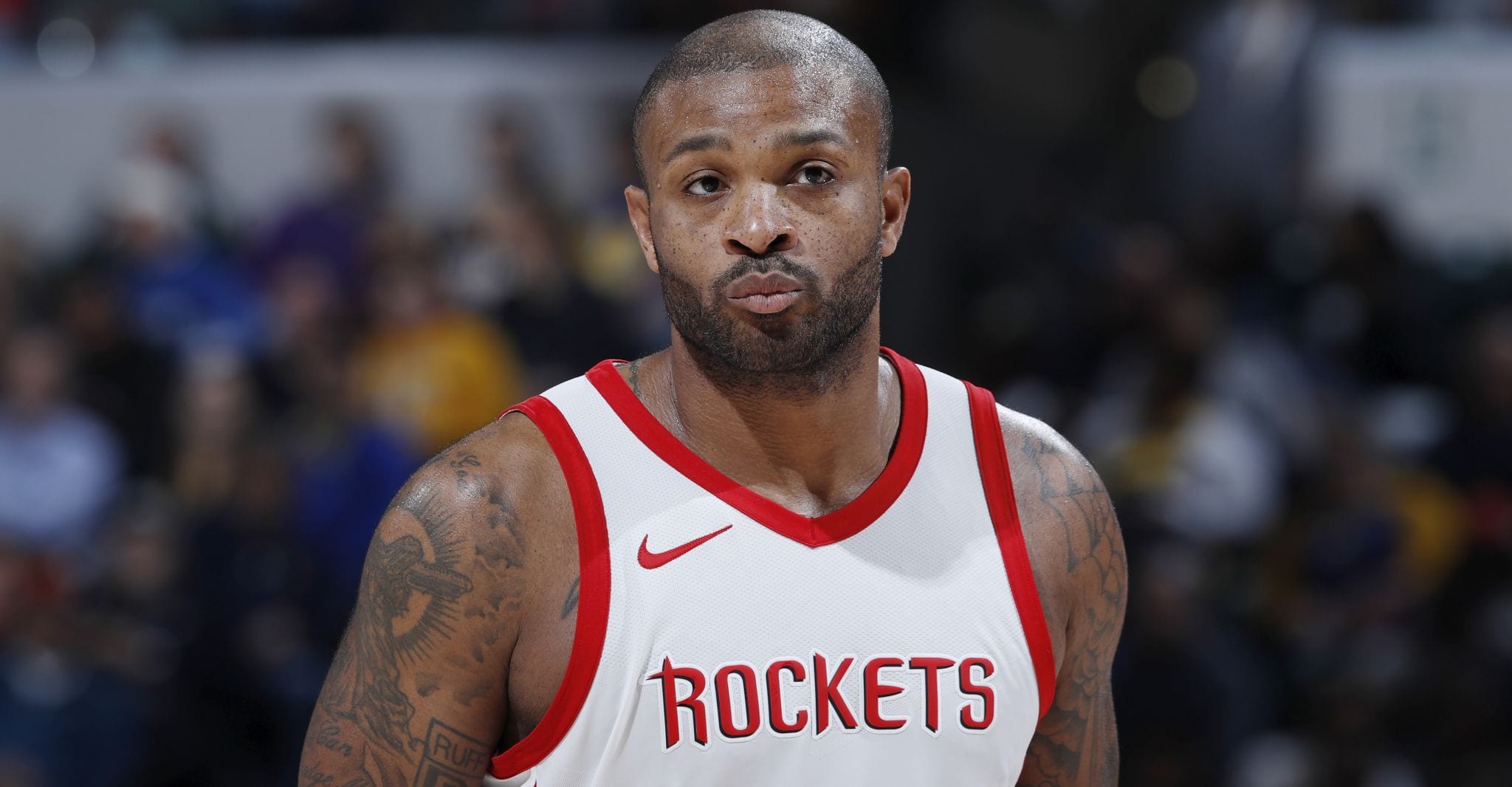 In the playoffs, all eyes are on the Kevin Durant’s, James Harden’s, Kawhi Leonard’s and Giannis Antetokounmpo’s on every team, as every team needs those players to have a shot at the title. But, though the stars are very important, the role players are as important to get a team the win. These players don’t get the recognition they deserve in the playoffs, as they’re overshadowed by their stars.

Tucker isn’t a consistent scorer, but with Harden on his team, he doesn’t need to be. What Tucker does best is defending, rebounding and diving for every ball. He’s able to give his team just a bit of new energy, create extra opportunities, and he can defend almost every position on the court. And sometimes, just as in Game 4 against the Warriors, Tucker is able to make a contribution on the offense end as well, as he got 17 points together with 10 rebounds and two steals.

Murray has had some great games throughout the season, including his 48-point game against the Celtics in November, but he’s still overshadowed by his team’s big man: Nikola Jokic. Of course, Jokic is re-defying the role and skill set of a 7-footer, but Murray has really grown within his role in the team this year.

Murray made his debut in the playoffs this year, but that definitely didn’t slow him down. So far, he’s averaging 21.4 points, and has been very effective in the two-man game with Jokic.

Of course, Simmons and Embiid are the stars of this talented 76ers team, but Redick might be the most reliable player on the squad. He excels in creating open shots for himself, but one way or another he manages to keep his field goal up as well. So far, his numbers are a bit down from the regular season, but Redick has managed to continue making an impact, as both Embiid and Simmons are no real threat from the outside.

Kanter has been the best pick-up for the Trail Blazers in February. Of course, they couldn’t have known that Nurkic would be out for the season, but Kanter made sure to step up to the challenge. He already had some great performances off the bench during the regular season, but he proved his worth during the playoffs, when he became the third player in team history to record 20 points and 18 rebounds in a playoff game.

James Harden and Chris Paul might catch everyone’s eye, but Gordon has played a huge role these playoffs to keep the Rockets in the running. He scored 20+ points in 3 of the last 4 games, and he gave the Rockets the lead in Game 3, which eventually got them the win.