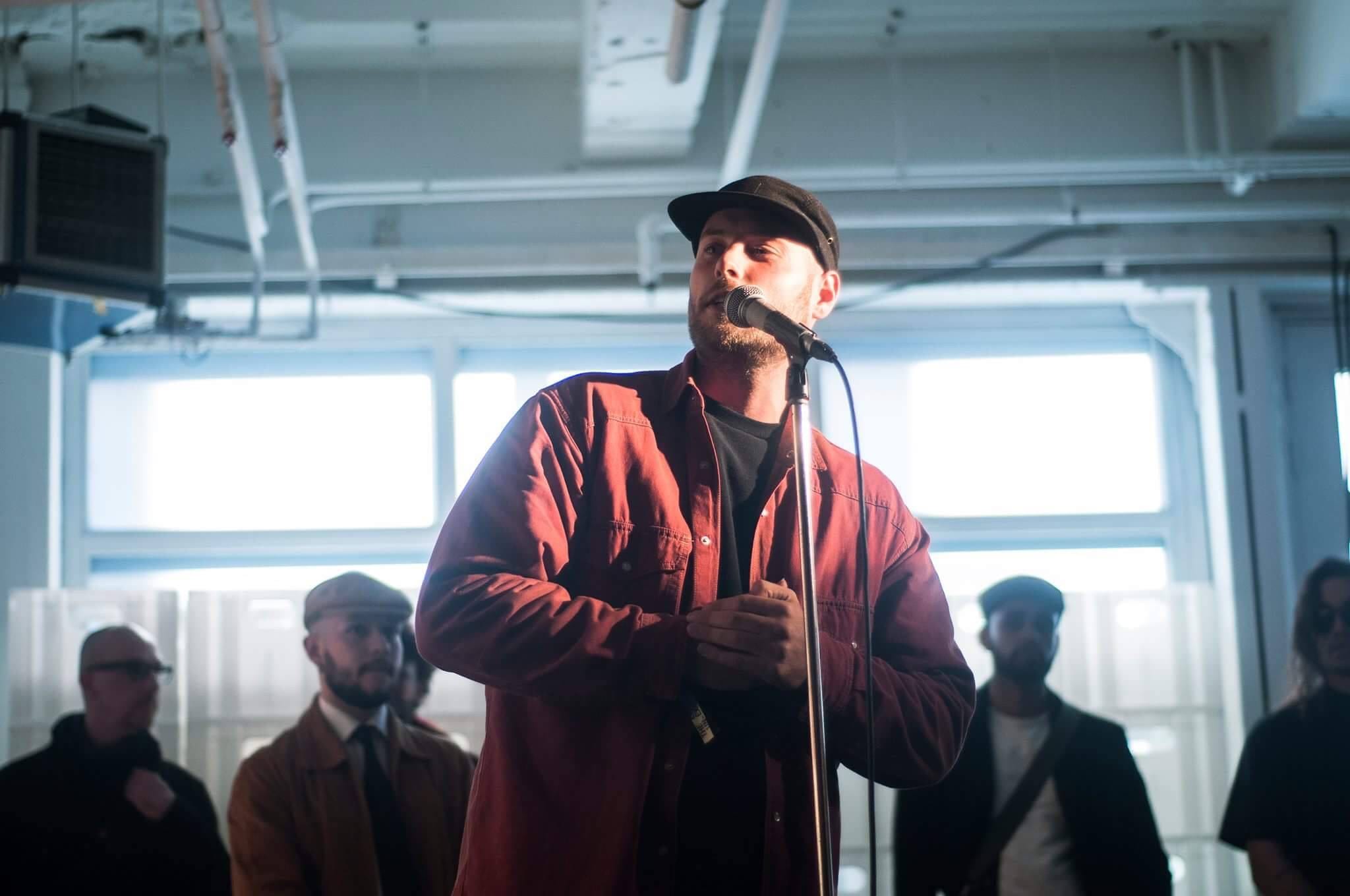 Spoken word is getting bigger and bigger. A form of expression in words, and nothing but words. It’s all about the way you pronounce them and the words you choose. Spoken word can be associated with hip hop sometimes, because of the lyrical aspect, and lots of spoken words artists also have a lot of feeling with music as well. M. is one of those artists. Combining music and everything he sees in daily life to written or spoken works of art.

“I’m M. A spoken word artist and poet from Rotterdam. I’m thirty years old and been writing for about four years. I perform, write, make clips and I also hang my work around the city here. I have always felt that if you have a talent, or you do something that other people like, it is unfair to keep it to yourself. That’s why I am constantly busy with putting my work out there.”

Were you always M.?

“The name M. comes from back in the day when I was still a dancer. I got the nickname when breakdancing. They first called me M-Link, but eventually it became just M. Almost everyone calls me this now, except for maybe my parents and my grandma. So when I started spoken word and needed a stage name, the decision was easily made.”

Why did you make the switch from breaking to writing?

“I had to stop dancing and I was a little lost for a while. I had a time when everything in my life was pretty simple. I had no real creative hobby anymore. It was a time when there was so much on my mind, but I did not have a way to let it out. I wrote my first piece then, and kind of never stopped. People liked it, and it brought me so much more purpose. It was like the pen just flew into my life at the time I needed it the most.” 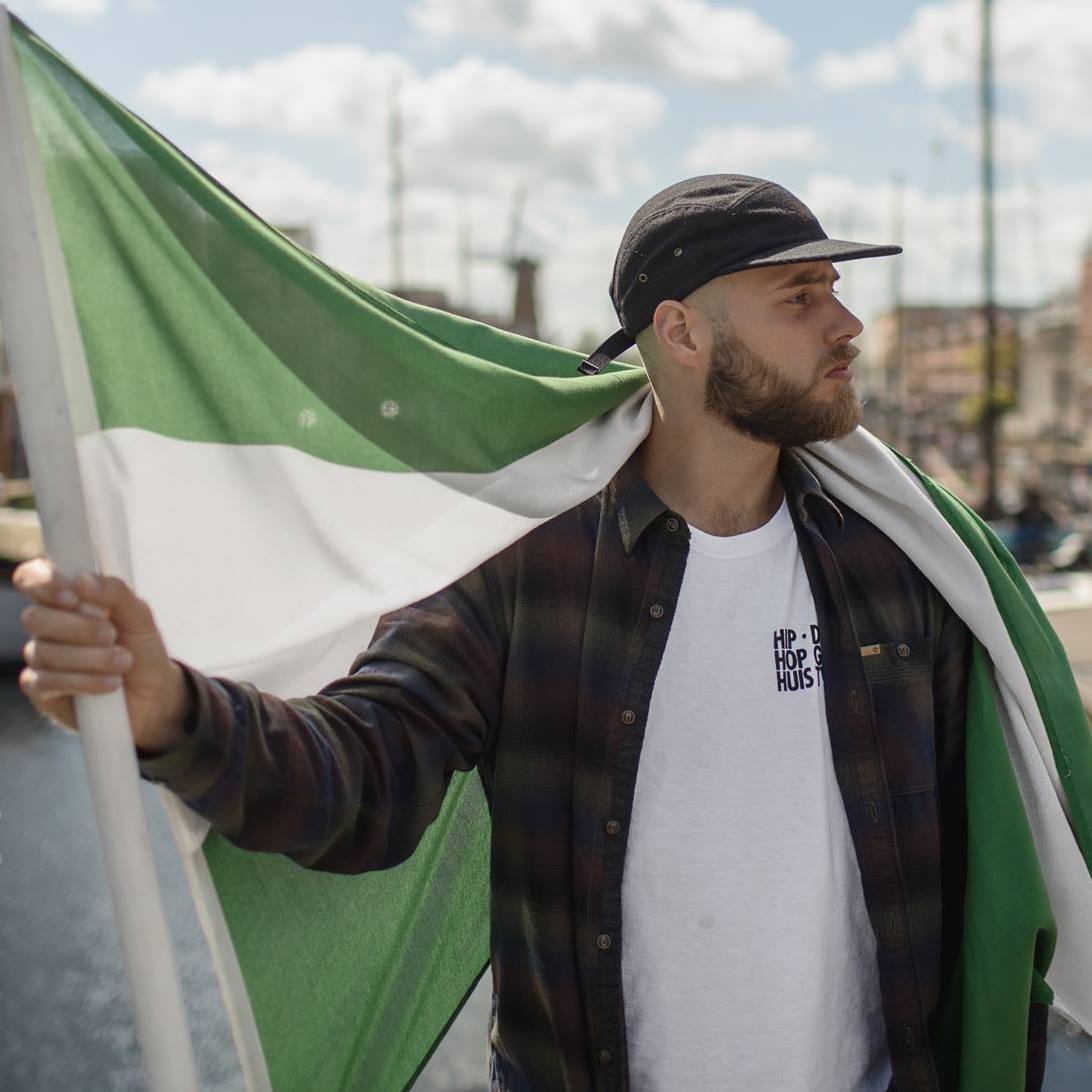 How did your first piece come to life?

“I was chilling at a friends’ place, who raps. He was writing some lines while we were chilling, and I thought: let’s just give it a go. I wrote a line for him and he loved it. He directly asked me if he could use it, so I gave it to him. A month later I suddenly had a long text, including this line. So I kind of asked it back then, haha.”

Where do you see the connection between spoken word and hip hop?

“I think spoken word got a big boost through Def Jam Poetry by Mos Def. It was in a time when there was a lot of tracks about ‘bitches and money’, to me Def Jam felt like a counterpart to this. In spoken word it is still about the lyrics, the knowledge, the good things in life and also the struggles. In my opinion it kind of already started with the Last Poets. It was almost rapping what they were doing. Poetry and rap is just so connected to one another.” 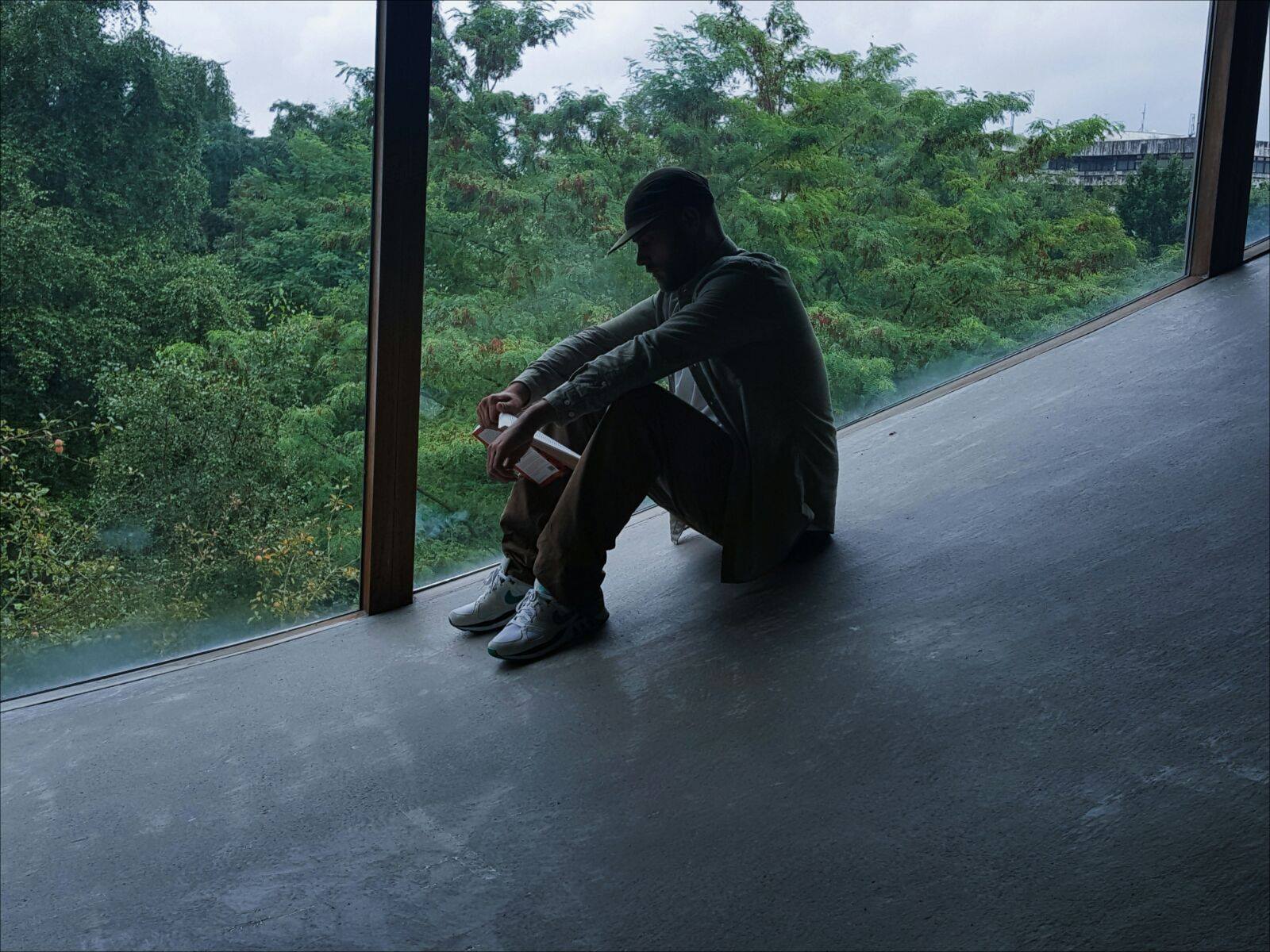 And the connection for you personally?

“Hip hop is such an honest culture. It raised me to be good. While other kids were doing the bad stuff, I was out there breaking and going to my jams. I always perceived it as a positive culture. The guys I danced with were always telling me to finish school. I was raised for 90% by my parents and for 10% by hip hop. Hip hop is mostly uplifting and all about loyalty. It has taught me a lot about life.”

What can we expect from you in the coming months?

“I’ve got a lot of dope projects coming up. The one I am most excited about is my poetry bundle coming out. It has taught me a lot about the difference between the page and the stage. It is definitely different. On stage you can use your voice, but on paper it just has to be good the way it is. It is set to release on December 14. It will never be really finished of course, because you can always improve and expand. But it will be a nice end result.”