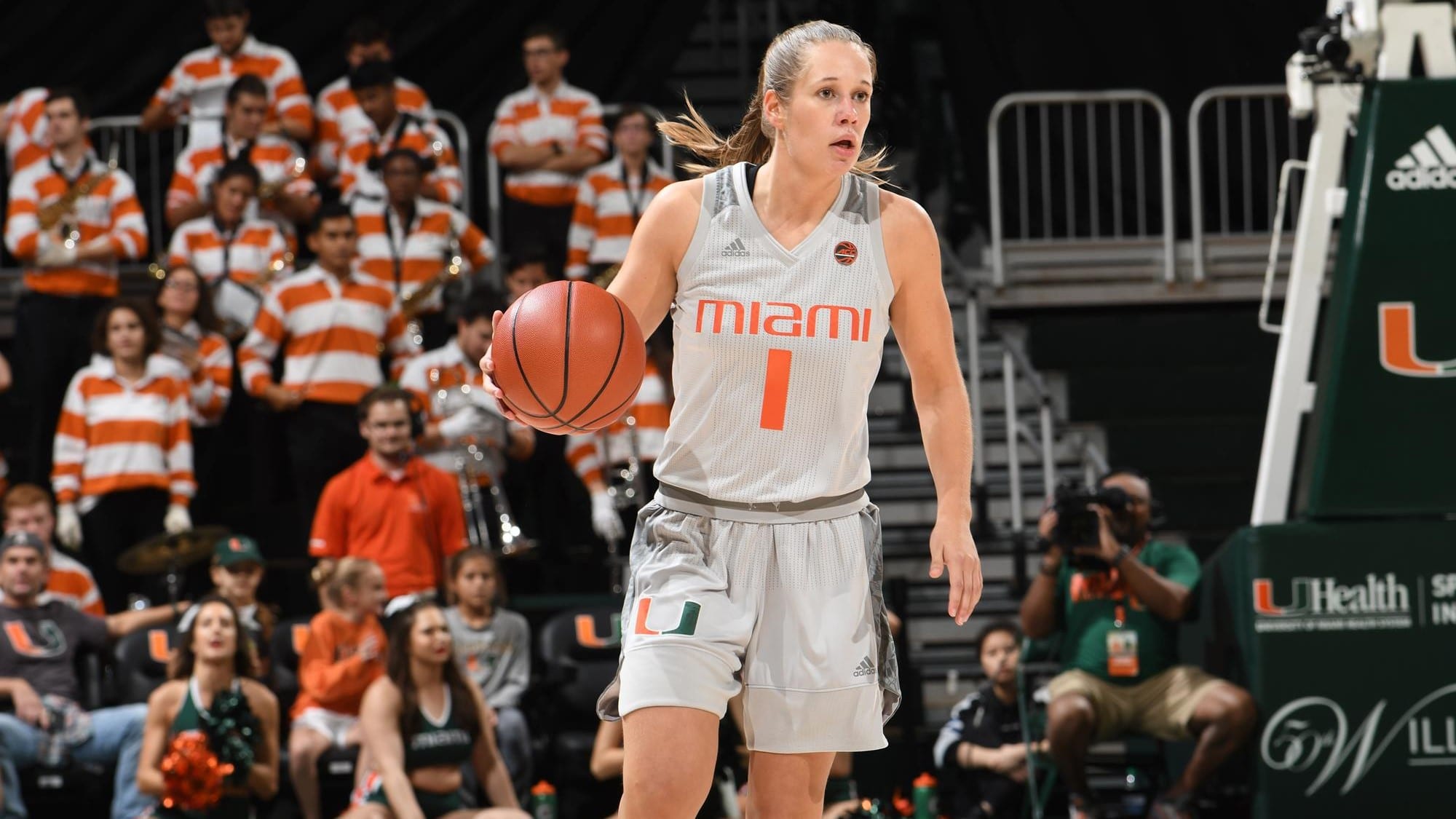 Selection Sunday and Monday, for both the Men’s and the Women’s Tournament, have come and gone, and that means it’s clear which teams will have the chance to fight for the 2019 title. Some of the Dutch contenders have managed to get quite a high seed, while others will definitely have to be part of a big upset to advance to the next round.

Of course, the start of March Madness also means that the NIT and CIT have chosen its participants, and some Dutch players have also managed to be a part of that.

As a sophomore, this will be Haarms second appearance in the NCAA Tournament. Last year, he wouldn’t have played major minutes during March Madness, but as Isaac Haas, a senior on the team, and the first option at center, was out for the season, Haarms had to take his place.

This year, several important players had left the team, and now Haarms had to step up his game. He has consistently played more minutes for the team, about 21 per game, and has improved his numbers on all aspects. Furthermore, he has proven he can make the difference in a game. It will be interesting to see how he will hold himself in the tournament this time around. On top of that, of course, we’re all wondering whether there will be a repeat of ‘Haarms Hair’ this year.

This will be the first time since 2006 that the Braves will make an appearance in the NCAA Tournament, and Luuk van Bree will make his tournament debut as a senior. This year, he’s averaging 18.5 minutes and started all but four games.

Four years ago, Van Bree and his team only won five games the entire season, so they’ve definitely improved a lot since then. They didn’t have the best record this year, but got the bid by winning the Missouri Valley Tournament Title. Their first hurdle in the tournament will already be a difficult one, as they’ll have to get past Michigan State.

Hof is on a role with the Hurricanes in her senior year. All her numbers went up this season, and nearing the end of the regular season, Hof was named ESPNW Player of the Week and ACC Player of the Week, as well as being chosen as the ACC’s Most Improved Player, named into ACC All-Defensive Team, All-ACC Academic Team, and First All-ACC team. She also had a great performance during the ACC tournament, scoring 25 points. Her team, the Hurricanes lost in the ACC Final from Syracuse, so they didn’t receive an automatic bid, but were named on Selection Monday nevertheless

We interviewed Hof just a couple of weeks before the tournament.

Laura Cornelius has been Hof’s teammate since they both started at Miami, but Cornelius is currently a red-shirt junior, as she tore her ACL last season. Therefore, this will be her third appearance in the NCAA Tournament.

So far, Cornelius is having a good season this year, for example she was one of the other major factors in the Hurricanes’ win over Louisville just a couple of weeks ago. On top of that, she moved into Miami’s top-10 All-Time Most 3-pointers made.

Of course, we have to mention Killian Tillie on this list, though he’s technically not Dutch, but French. He does have a Dutch mother, former Dutch volleyball international Caroline Keulen.

Tillie had quite a difficult season as he has missed 22 games this year, all because of injuries. But, luckily for Gonzaga, the Frenchman will be ready to go for the NCAA Tournament. He returned to the court after a 7-game absence, in the semifinal of the WCC and he immediately left his mark. In 15 minutes, he scored 3 out of 3 three-pointers and grabbed 6 rebounds. It’s no surprise that his stats have gone down this season because all of his injuries, but if he continues to stay healthy, Tillie can definitely make a difference in the tournament, together with Rui Hachimura, Brandon Clarke and Zach Norvell.

March 22: Gonzaga will play their first game against either Farleigh Dickinson or Prairie View

There are about 350 Division I schools in the United States, so it’s no surprise that a lot of teams don’t manage to qualify themselves as one of the 64 teams in the NCAA Tournament. But, if that’s the case, not all hope is lost, as there’s another tournament that’s being played at the same time: the NIT. The National Invitational Tournament used to be the most prestigious post-season tournament in college basketball, but was later passed by the NCAA Tournament. The NIT consists of 32 teams, and there are also some Dutch players who will be stepping on the court for their team.

Strating originally joined the team as a walk-on, but became a scholarship student-athlete, before his second year. He red-shirted his freshman year (2016-2017), so he’s now a sophomore with the Buffaloes. Last year, his first year as an active player, Strating only appeared in five games, and this season his numbers have gone up. In the first part of the season, he didn’t play much, but since the beginning of 2019, he earned more and more minutes.

His best moment to date actually came in the PAC-12 tournament last week, when Strating managed to make the difference for his team in the closing minutes of the game, scoring a career-high 10 points, and getting them to advance to the Semifinals.

Schutte red-shirted his freshman year at Hofstra, so this is his first season actually playing for the Pride. So far, Schutte has appeared in 8 games this season, averaging 3.8 minutes. In December, Schutte had his best game against Rosemunt, when he played 19 minutes, scoring 6 points and grabbing 8 rebounds.

Hofstra will have a difficult task in beating their first opponent, NC State, as the Wolfpack just missed out on the Big Dance and will be extra focused on moving forward in the tournament.

N’Guessan transferred to the Buccaneers this summer, after playing at Oklahoma State for two seasons. As a transfer, he would have to sit out the entire 2018-2019 season, but the NCAA granted him the eligibility to immediately play for his new team in late December.

So far, he’s played in 22 games for the Buccaneers, averaging just over 14 minutes per game.

De Graaf joined the New Jersey Institute of Technology this season, after playing with the CBA in Spain. Currently, the forward is averaging 8.2 minutes per game. As a freshman, he will have to work extra hard to earn his minutes, though he managed to play 20+ minutes twice already in 2019.