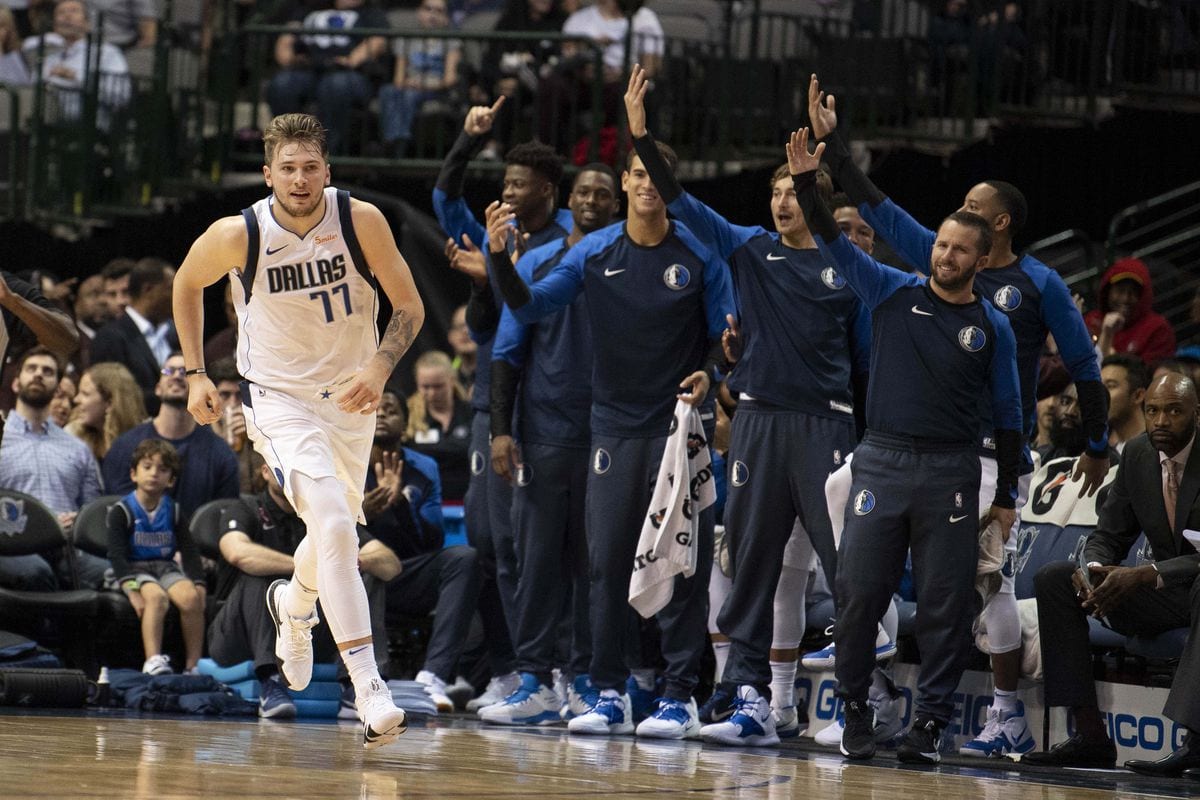 The start of a new NBA season can be a clean slate for the players, but some just have a bit more to prove than others. These players had a difficult year last season, just didn’t fit in with their old team, or are new to the NBA.

There was a lot of drama surrounding Leonard and the Spurs last season, and the Toronto Raptors are a great opportunity for him to start with a clean slate. No one knows if Leonard was actually still injured when the season ended, but one thing was sure, he wasn’t willing to play for the Spurs any longer. As the Spurs had no other choice, they gave Leonard what he wanted, and traded him to the Raptors.

Now, it’s time for Leonard to shows that he’s still able to dominate on the court, and is still as good as he was 2 years ago, or maybe even better.

Last year, the 76ers traded picks with the Celtics to be able to draft Fultz to their team, so the expectations were really high for the young guard. His season started fine, but he was soon plagued by a shoulder injury that ruined his rookie season. He wasn’t only not able to play, but the injury messed with his shooting form, making it look very unnatural and inefficient. At that point, he even shot below 33%. Therefore, the 76ers made him sit out until late in the season. Luckily, his form had already improved a lot by then, and Fultz even managed to get a triple double of the bench.

This season, Fultz has to prove that he has fixed his shooting form, and can be a threat from the outside. It’s looking good for him so far, as he has already hit his first three pointer in the pre-season, and the Sixers’ coach Brett Brown has made clear that Fultz will be in the starting five. Now, the only thing he’ll have to do is prove that he was worth the no.1 pick.

Anthony just didn’t fit in with the Oklahoma City Thunder last season, as there were already too many ball dominant players on the team with Russell Westbrook and Paul George. Therefore, Anthony was more of a burden to the team than an actual asset. This year, he’ll get a new chance with the Houston Rockets. Of course, he’s still the third option on the team, behind James Harden and Chris Paul, but Anthony will have a bigger chance to fit into the Rockets’ system.

But, if things don’t go the way it’s planned, there’s a 90% chance that Anthony will have to take the blame for it.

Doncic is still an unknown name in the NBA, but he’s definitely not an inexperienced players. He became the Euroleague Champion, MVP and Finals MVP with Real Madrid last season, and all that at only 19 years old. Therefore, it looks like he’s got everything to became the next great European player.

Everyone’s always very sceptic about European stars making the step to go overseas, as a lot of them couldn’t adept to the NBA’s speed or style of play. For the Mavs, Doncic is their hope in dark days, a possible franchise player who can make them reach the playoffs again. But, as he’s still from Europe, Doncic will probably have to work twice as hard to prove that he’s definitely worth the hype that surrounds him.