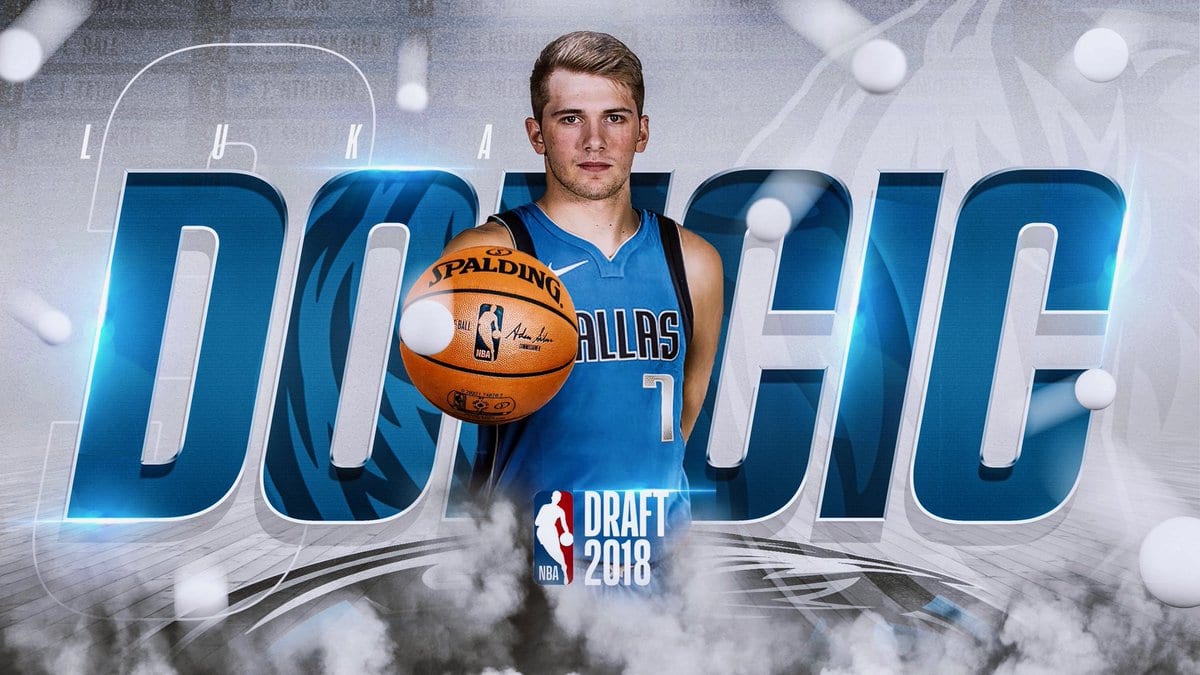 We know the team’s training camps haven’t begun yet, nor have this year’s draftees played any official games besides the Summer League. But, despite all that, the offseason is a great time to take a look at this year’s draft picks and their chances to win Rookie of the Year. Luckily for the anti-Ben Simmons club, there’s no ‘second year’ player that still has a shot for the award

Doncic has had a huge hype surrounding him before the draft, but he’s also the NBA’s biggest wildcard. Yes, he won the gold medal with Slovenia at the 2017 Eurobasket and he was the 2018 Euroleague MVP, but what is the level there compared to the NBA? Though a lot of people have no doubt he’ll fit in seamlessly in the NBA, he’s still an unknown factor and probably the reason he wasn’t the number one pick.

But, if he continues to play on the same level as he did in Europe, and the Mavericks will give him enough opportunities to show that he can, there’s no doubt he’ll become the Rookie of the Year (and maybe even gets voted as an All-Star).

You definitely have to consider the No.1 draft pick as the ROY, as you have definitely earned that spot as a player. Ayton will have to work on his defensive, but the Suns are planning to give him enough opportunities to do that. His offense is key, as he is a great scorer and rebounder. Ayton might need some time to get used to the speed of the NBA, but the Suns can be patient. The only thing is that it isn’t sure whether the Suns can compete this year, or that they have to tank for another season, which would mean that Ayton would look less good on the court if they lose a lot of games.

Bagley was the second pick this year, but he wasn’t off to a great start with his Summer League performance. He was inconsistent on offense, as he had a bad shooting percentage as well as a low amount of points in several games. He did have flashes were he showed why he was the second pick, but they were few and far between. The Sacramento Kings will be patient with their young player, but Bagley will have to show them that he can be a consistent player on offense, as it was already known that he had to improve himself on defense. The Kings have a young and talented team this year, so it will be fun to see how Bagley can implement himself in the Kings’ game.

Young also had a slow start to his Summer League, but he soon showed his ability to adapt to new situations, as he improved his shooting percentage a lot by the time the ‘real’ Summer League started in Vegas. This shows a lot of promise for Young’s first NBA season, as it’s less important how you start the season, than how you finish it. You will get some time as a rookie to adapt your game to the NBA’s standards. He’ll definitely have something to prove as the Atlanta Hawks traded down for him, as the Mavs were very eager to land Luka Doncic.

Sexton was the 8th pick in the draft for the Cleveland Cavaliers, and he was one of the Summer League standouts. He proved to be a force offensively, and he got the right mentality to adapt to the level of the NBA quickly. Now that LeBron James has left the Cavs, they’ll probably be really patient with their new addition. But, as he doesn’t add a lot more to the stat sheet than just points, while a lot of the other rookies fill it in at least two, some even three or four categories, his chance of actually being a top candidate for ROY is quite small.

Another year in the A division for the Orange Angels U16