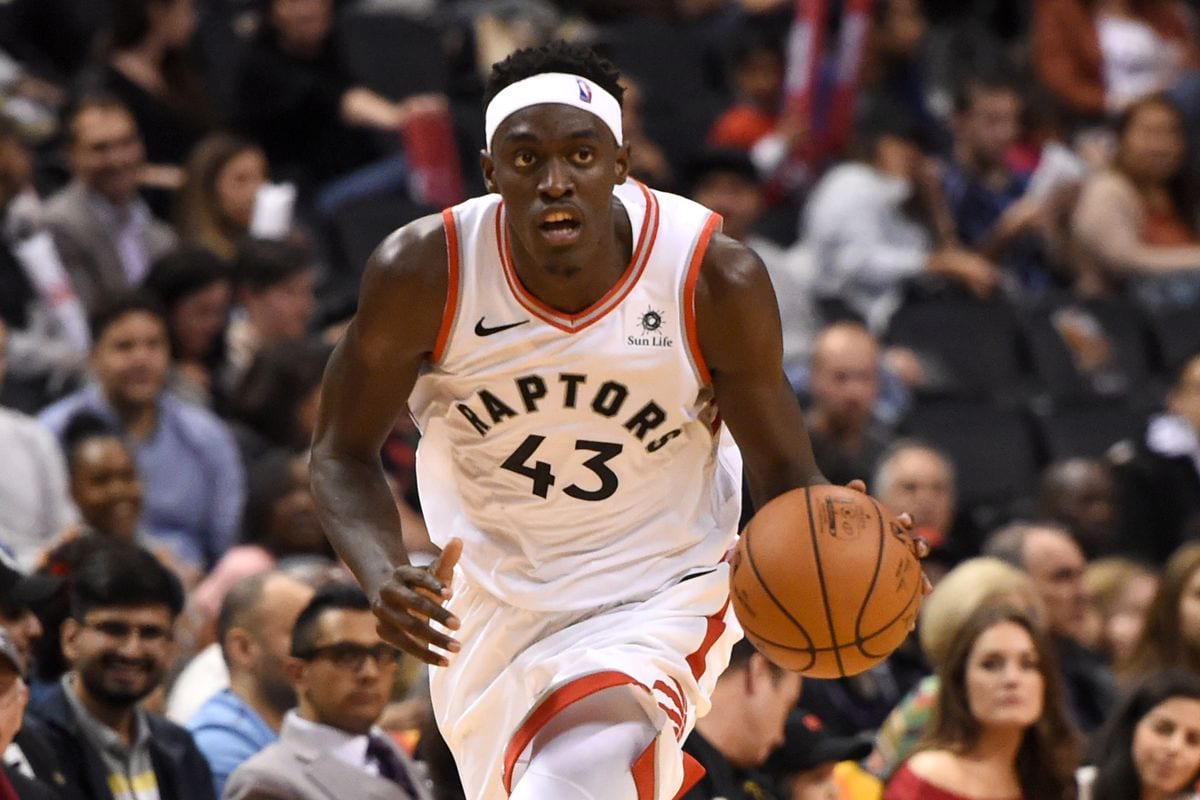 Pascal Siakam of the Toronto Raptors went from being assigned to the G-League, to an important member of the Raptors within two seasons. And it will probably not end here, as it seems that Siakam hasn’t come close to reaching his potential yet. Therefore, he can definitely be called a great breakout player.

These players have it in them to become the next breakout players in the league.

Though Robinson hasn’t put up great numbers for the Knicks, they do have a lot of trust in him. He’s part of the young core of the rebuilding Knicks, and even though they signed Bobby Portis to a contract, it’s fairly obvious that Robinson will still be the starting center.

Robinson was a second-round pick, but still made it into the second rookie team this year, and now that the Knicks failed to get any big names this off season, Robinson might be the potential new face of their franchise. Robinson has even made clear he’s working on shooting threes this off season.

If he keeps up this growth, he might be the next breakout player.

The Finnish Phenom had a good rookie year, and an even better second year, but he has yet to really establish himself in the league. Of course, that isn’t easy on a rebuilding Chicago Bulls squad, but he will need to step up and lead the team.

If he manages to make that change, and put up similar, or even better numbers than last year, Markkanen has the potential to be a very big player in the NBA.

Harrell was close to being voted the best sixth man, but ended up placing second behind his Clippers teammate, Lou Williams. While Williams has been the best sixth man for years, Harrell still has a lot of opportunity to grow. Last season, he showed everyone flashes of what he was capable of, this year, with Kawhi Leonard and Paul George on his side, he will have to show it every game.

The 2019-2020 season isn’t even close to beginning, and Zach Collins is already being named a contender for most improved player. The past two seasons, everyone could see that there was a lot of potential in Collins, and he stepped up even more during the Playoff series against Denver.

There was a lot of movement in the Trailblazers’ roster this off season, and their main big man, Nurkic will probably be sidelined until after Christmas, so Zach Collins will get a shot as a starter. With more minutes and more responsibilities on the court, Collins will have the opportunity to reach that potential and become an important contributor for his team. Not to forget, this will only be his third season in the league.