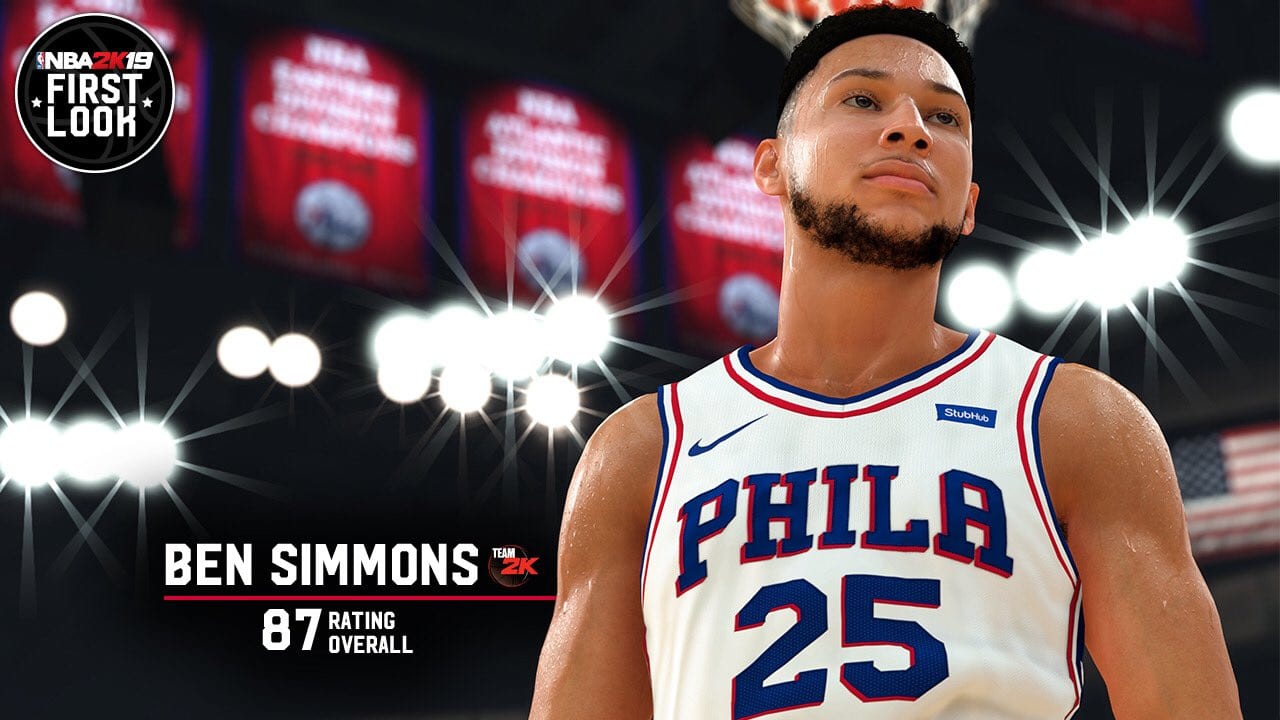 Every year, NBA 2K releases a couple of the players’ ratings in advance, and every following year the players seem to care more and more about their individual ratings, even calling out the company, or Ronny Singh (aka Ronnie2K), the company’s owner. Their 2K rating seems to be the new status symbol for these players, and everyone wants to be better than their opponents AND their friends. So, 2K started an action two years ago that every player could find out their rating early, if they send out a tweet to the company, and this only added fuel to the fire.

For example, Ben Simmons won the Rookie of the Year award over Jayson Tatum and Donovan Mitchell, but they all received the same rating. All three players reacted in a different way on this news, Simmons was disappointed and said he was going to prove them wrong, Tatum was happy about it, and Donovan was mostly concerned about his dunk rating. In Donovan’s case, that was logical, as his dunk rating was abominably low last season, as he ended up winning the dunk contest, but according to 2K, he could barely dunk.

That makes you wonder how the ratings for the players are decided, and 2K is actually quite forthcoming on their methods. The first thing to know is that they don’t choose a rating randomly, but they use a specific formula that decided on their rating. They use the same formula every time, but they do make some adjustments once in a while when the NBA starts to keep track of more data. One example of this was when the NBA started to record scores from pick and rolls. Then, a player’s rating is decided by 50 different attributes to his game, and combined this forms his overall rating.

To make the game even more like real life, the ratings are adjusted throughout the season, according to how the player is performing. No, that doesn’t mean your rating goes up if you have one good game, but five in a row? You’ll have a good chance on increasing your rating. The same method is used for lowering someone’s rating, but in that case they’ll give players just a little bit more time to get out of their slump. One thing the company definitely doesn’t do, is react to the players’ demands to up their ratings. It doesn’t matter what they say, or what they threaten to do, the outcome of the formula is their rating.

So, overall, the best way for NBA players to increase their score is quite easy: just play the best you can, improve your game, and the rating you deserve will come.