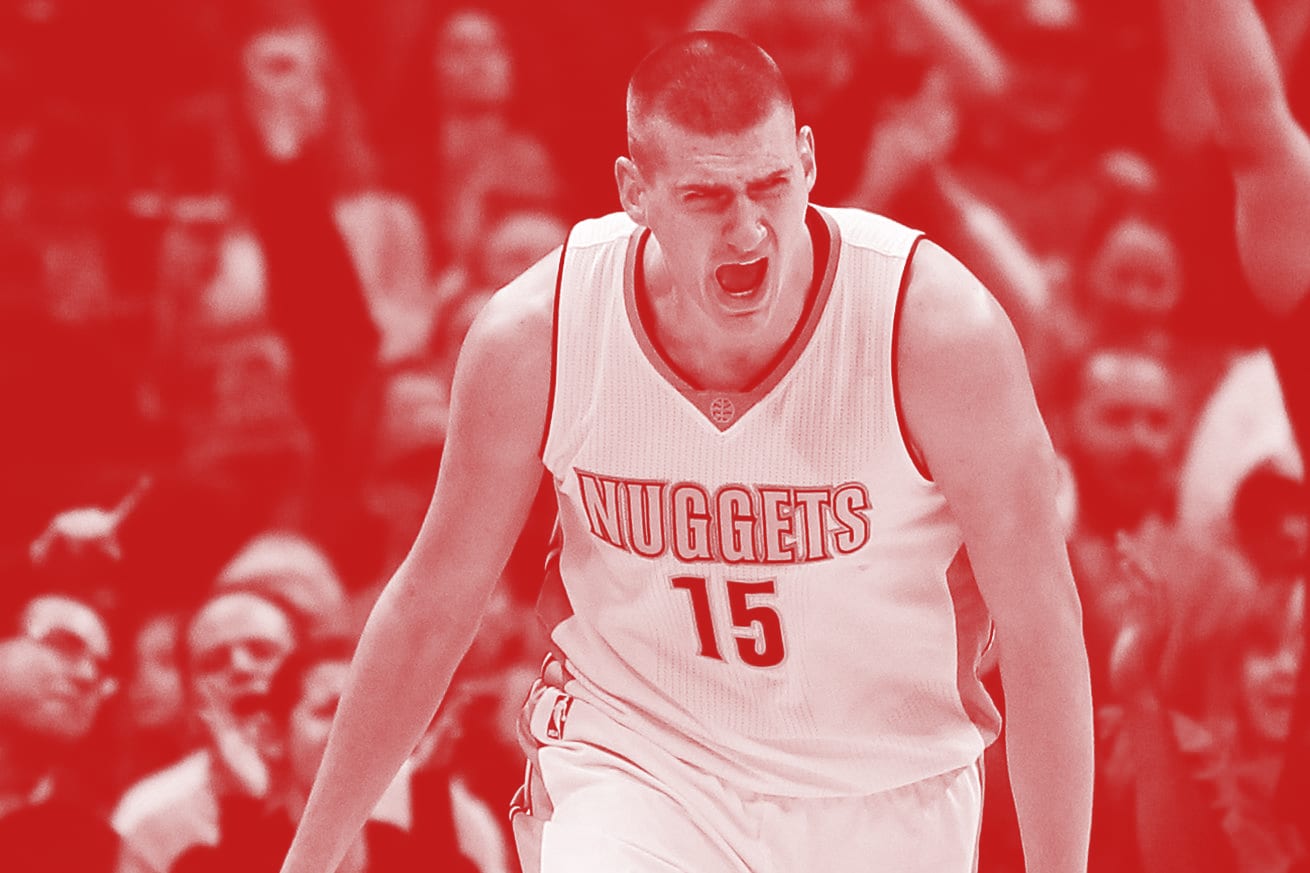 This nickname was given to him by his Denver Nuggets teammate Mike Miller at practice, and it stuck.

Miller gave it to him because Jokic surprises people, always has an ace up his sleeve and opponents have to make adjustments as you never know what he is going to do. Jokic is unpredictable, on and off the court.  Of course, The Joker refers to the character in the Batman comics and movies. Before he became known as The Joker, Jokic was called Big Honey. Teammate Will Barton gave him that nickname after a great game, but it didn’t stick. “As Jokic himself said: ‘I don’t like that one. I like Joker’.