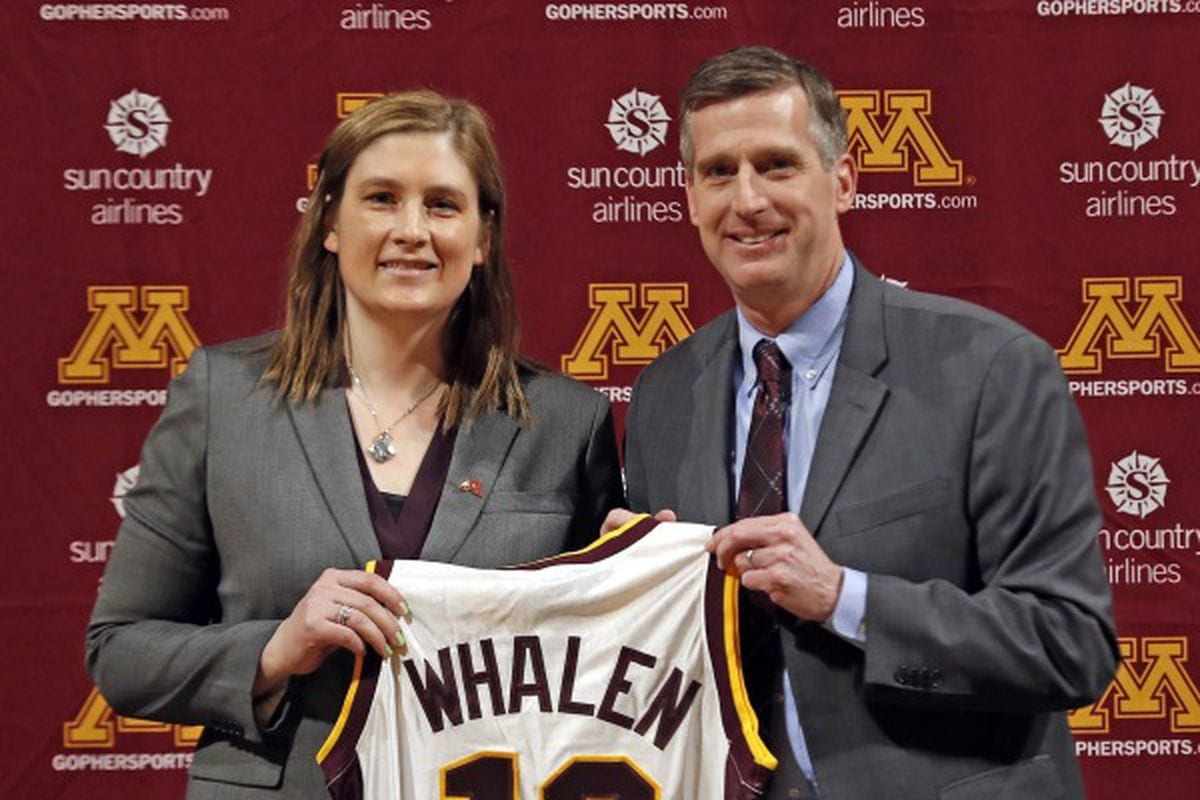 At this time, the players in the WNBA don’t have the luxury to have a year round competition in the United States, or get paid anything similar to what their male counterparts in the NBA do. It was even said that the 12th man on a team’s roster in the NBA earns more than an entire WNBA team combined. As the salary is so low in the WNBA, most of the players choose to go overseas in the off season. Who can blame them if the salary in Russia or China can lie around 1 million dollar?

But, not every player wants to jump right into another league after the WNBA season is over, and they choose to follow a whole different career path.

The Denver Nuggets made a good move when they added Sue Bird to their front office, as a basketball operations associate. For Bird, this a great way to see what her post-playing career might be like, as she doesn’t have a clear defined job, so she’ll get the opportunity to find out what exactly she wants. 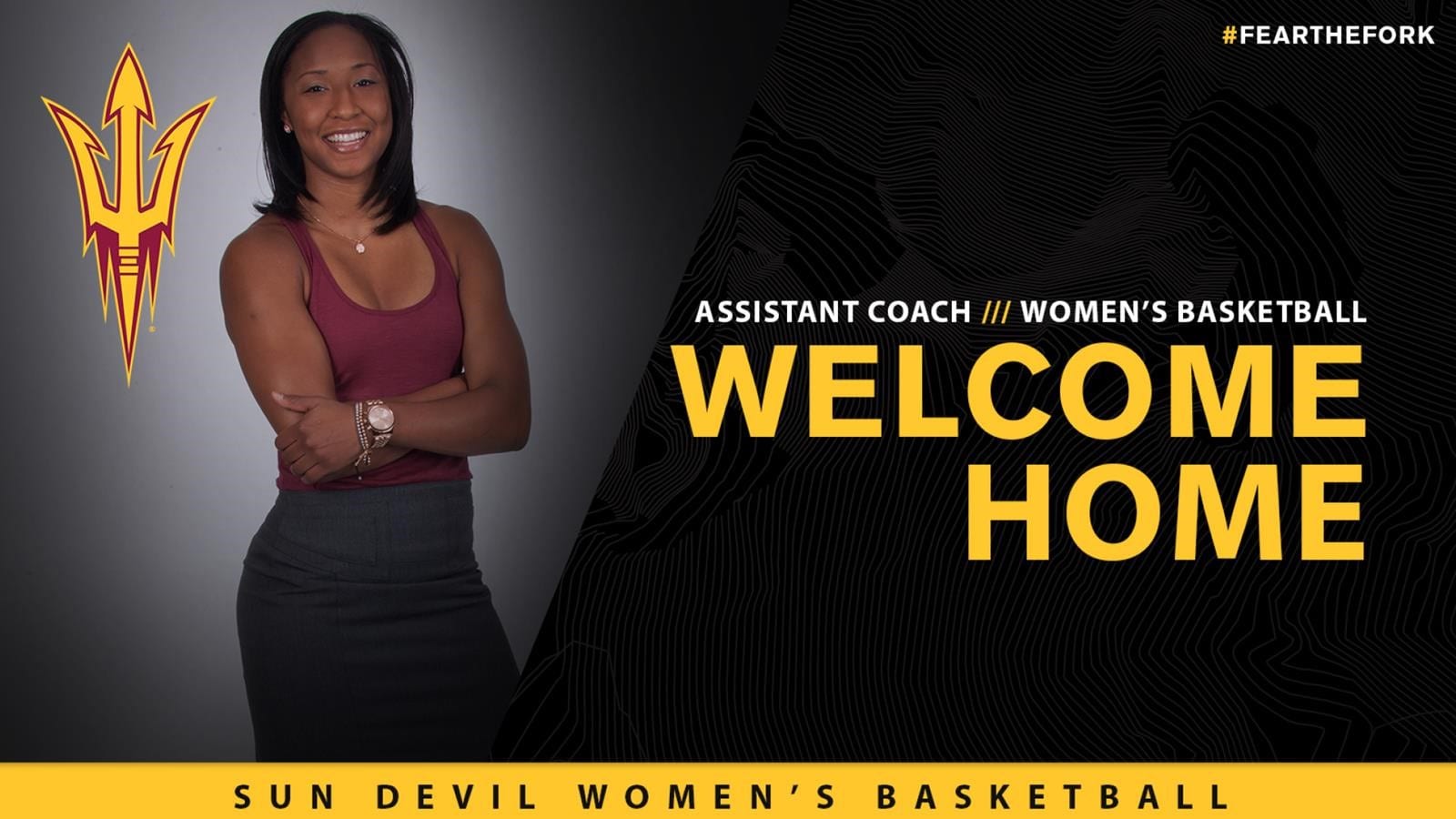 January joined the Sun Devil Women’s basketball team in 2017, which was the first time she didn’t go overseas during the WNBA off season. She seemed to fit right in, and has returned for her second year. As soon as January expressed an interest in coaching, the Sun Devils, her own alma mater, offered her a spot on the coaching staff.

Candace Parker is now an NBA and NCAA analyst and commentator with Turner Sports. She will on Players Only, Gametime and she will be a commentator during the NCAA D1 Men’s Basketball Championship.

While playing abroad in Turkey, McCoughtry got the idea to start her own ice cream shop, and when she was settled in Atlanta, she decided to actually go for it. This is her way to start preparing for her life after basketball, though she is planning to continue playing until the next Olympics

If you’re every in the Minneapolis area and you see a waffle truck driving around, there’s a big chance that’s Rebekkah Brunson. This year, she decided to get her own waffle food truck, called Sweet Gypsy Waffle.

To be fair, Whalen retired after this summer’s WNBA season, but she still belongs on the list, as her last season as an active player was very different from all the others. Though she didn’t have any real coaching experience yet, her alma mater, the University of Minnesota didn’t hesitate to offer her the job as the head coach for the women’s basketball team. So, her last year in the league became twice as busy, as she had to split her time between the University and playing for the Lynx, but according to Whalen, it was all worth it.

Her debut as the Gophers’ coach has been very successful so far, the first game of the season was a sellout, the Gophers moved into the AP’s top 25 for the first time since 2014-2015 , and on top of that, the Gophers are currently 4-0. That’s definitely a great start!

This summer, Ogwumike signed a multiyear deal with ESPN as a full-time in-studio analyst and commentator. She first started her ESPN career when she was injured, and has worked her way up ever since. Last year, she already became the co-host of SportsCenter Africa.

Currie was already investing in real estate, but she decided to form a company, Currie Collective LCC to continue doing so. Though she’s definitely interested in flipping houses, the game of basketball is never far from her mind. She has expressed interest in joining the referee program after she’s done playing, so we’ll probably continue seeing her around the court.

Toliver will continue to be a part of the coaching team of the Washington Wizards for the 2018-2019 season. She already was a part of the team during the Summer League and Training Camp.