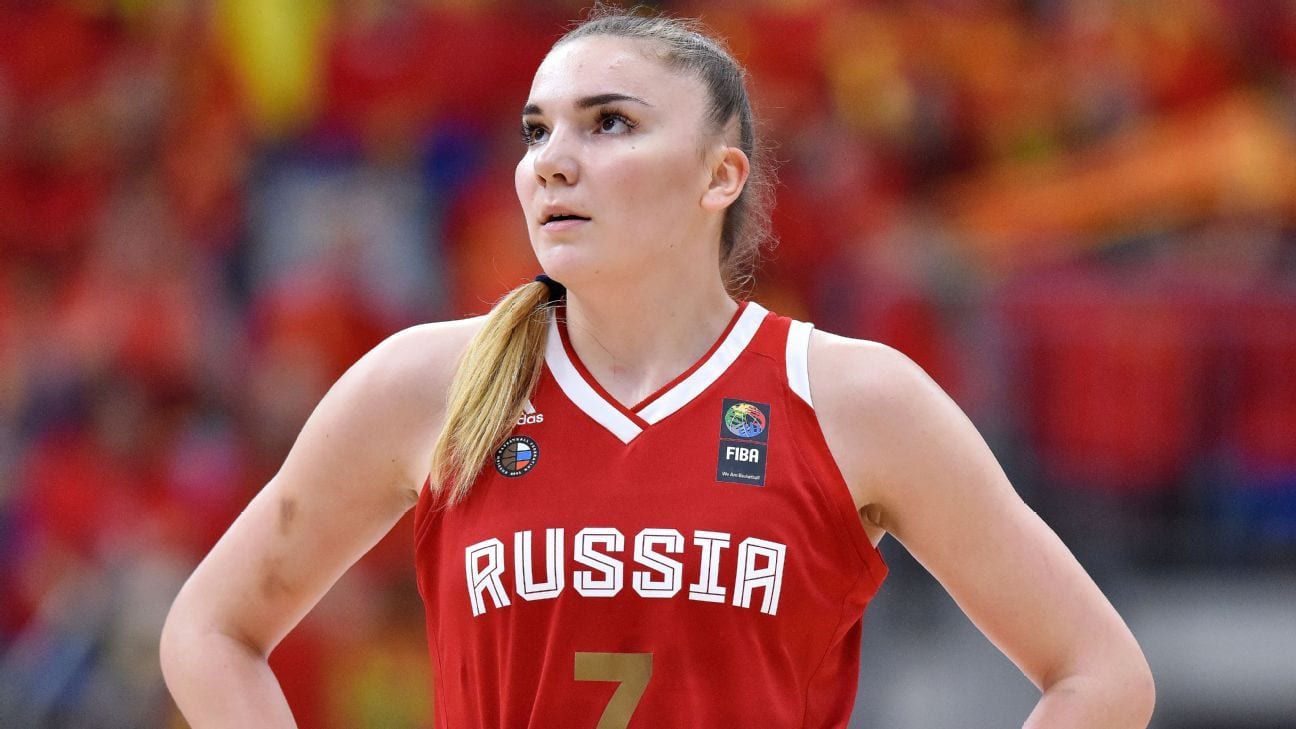 Though the NBA is coming to an end, the WNBA is almost set to begin. Tonight, the 22nd season of the WNBA will start. The first game of the season will be between the Dallas Wings and Phoenix Mercury. We’ve selected five players you should keep an eye on this season.

Wilson was the first pick in the 2018 draft by the Las Vegas Aces. This was definitely not a surprise as Wilson set several records during her time at college. She won the National Championship once, set the record for most career points, free throws made and attempts at South Carolina. The 6-5 center is a great rebounder and scorer and is a good post player. She is expected to be able to make a real impact with the Aces from day one.

This will be Taurasi’s 14th season in the NBA, and she might be nearing the end of her career. That’s is all the more reason to keep an eye on her this season. Last year, she became the first player to reach 7.000 points, 1.500 rebounds and 1.500 assists. This season might also be the year that Taurasi will lead her Phoenix Mercury to a fourth championship. She’ll have the help of Brittney Griner, who is a great player on her own account. Griner was last year’s scoring champion and became the blocks leader for the fifth time in a row.

Vadeeva might be this year’s steal of the draft, as she was only the 11th pick by the Los Angeles Sparks. She was already playing as a professional in Russia for four years, and she’s only 19 years old! What makes her different than the rest is that her game might not be as flashy as some of the others, but the 6-3 center’s game is very effective, has a great basketball IQ and plays a very physical game.

Stevens was a bit of a surprising name in this year’s draft, as she forewent her last year of college eligibility. The 6-6 forward is definitely ready for the WNBA, and she is a great fit for a new kind of WNBA. Stevens can play as a forward, as well as inside, making her a real asset and versatile player for every team, if she develops in the right way. She was the sixth pick by the Dallas Wings this draft.

A week full of question marks

Moore was part of the Minnesota Lynx, and led them to the title. Her teammate, Sylvia Fowles took home the MVP award, but this will be Moore’s year. She is a great asset to the team, as she is a vocal leader, but she also has the skills to back it all up. Even though Moore didn’t have an outstanding season last year, she was still named an All-Star, All-Star MVP, was voted into the All-WNBA First Team for the fifth time, and ofcourse, her team won the championship. Imagine what she’ll be able to do this year, if she is having a great season.