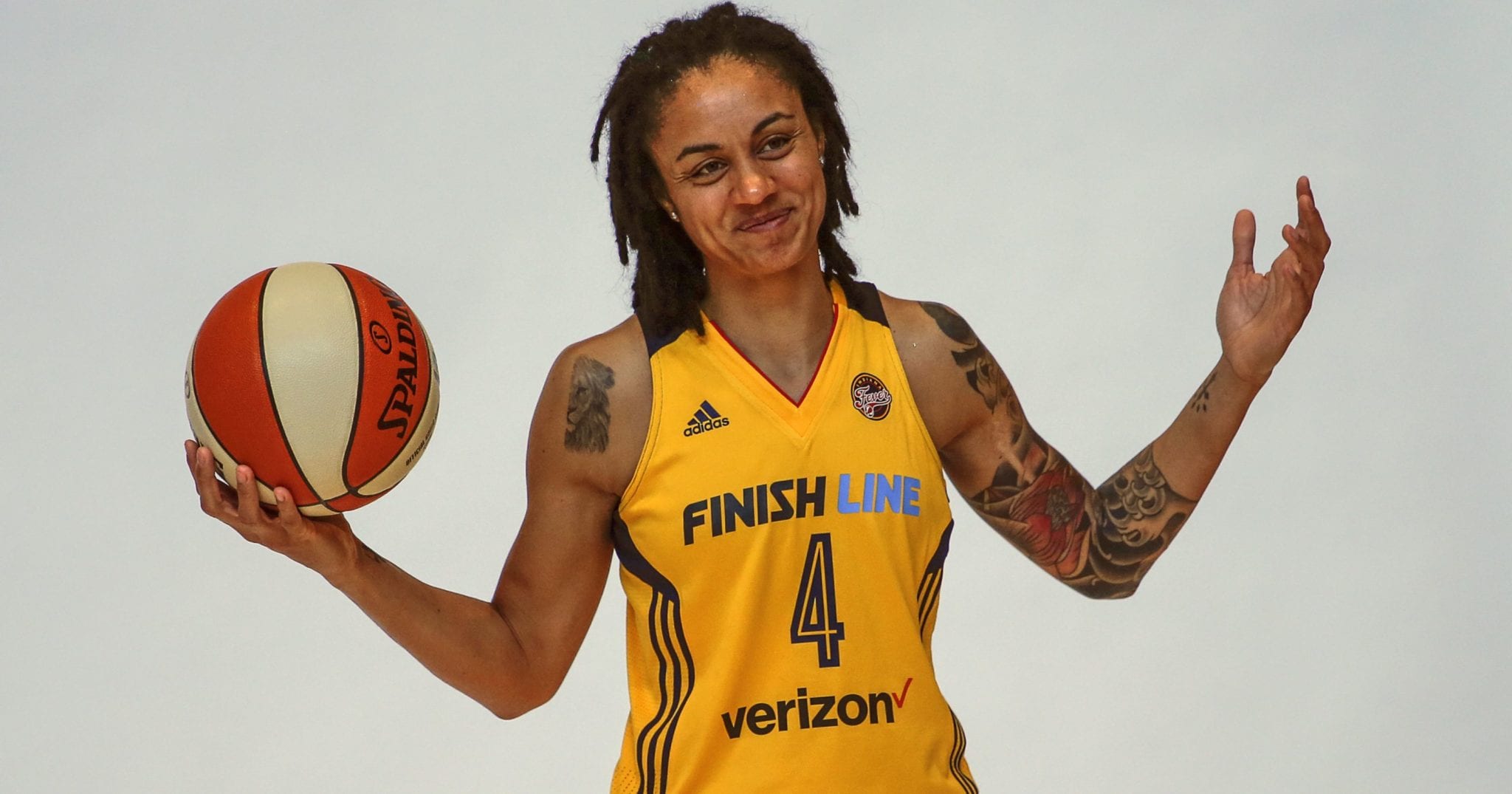 These players are some of the veterans in the league, and they’re still important members of their teams. These veterans have been voted into All-Star teams, have won championships, and some of them have even won MVP awards. And they’re definitely not done playing yet.

Pondexter entered the NBA back in 2006 when she was the second pick in the draft by the Phoenix Mercury. Now, 12 seasons later, she plays for the Los Angeles Sparks and has two championships, a Finals MVP awards (2007) and seven All-Star appearances under her belt. And thirteen years into her career, she is still a great addition to any team, as she is an offensive player, and she can give her team the offensive spark they need. This year, Pondexter might have to adjust a bit to her new role, as she is coming off the bench more often, but she can still show the young Sparks how it’s done.

Dupree made it into the league four picks after Pondexter in 2006, with the 6th pick. She immediately made an impact in the league, as she was voted to be an All-Star as a rookie. Overall, she made it into the All-Star team six times. This year, her second year with the Indiana Fever, Dupree and the rest of her team will have to up their game, as they ended up with the second worst record in the league. Although Dupree is averaging 12.7 points and 6.5 rebounds per game, her Fever isn’t off to a great start yet again. They’re currently (again) have the second worst record in the league, and they’ll definitely have to improve if they want to have a chance to reach the playoffs this year.

Fowles will have to defend the WNBA titles this year with the Minnesota Lynx. The Lynx have won four titles in the last seven years, and Fowles has been a part of the team for the last two. Furthermore, she’s also the reigning MVP in the league going into her eleventh season. She’s still an important part of the team, and this year she’s averaging 33 minutes, 18 points and 12 rebounds per game. She’s not the only veteran in the team, as she has the help of Lindsay Whalen, Maya Moore, Rebekkah Brunson and Seimone Augustus, who all have a lot of experience in the league. The Lynx will definitely need to do some work before they’ll even have the chance to repeat their title, as they’re currently fifth (out of six) in the Western Conference. They have won three of their last four games, so it looks like things are finally looking up for them.