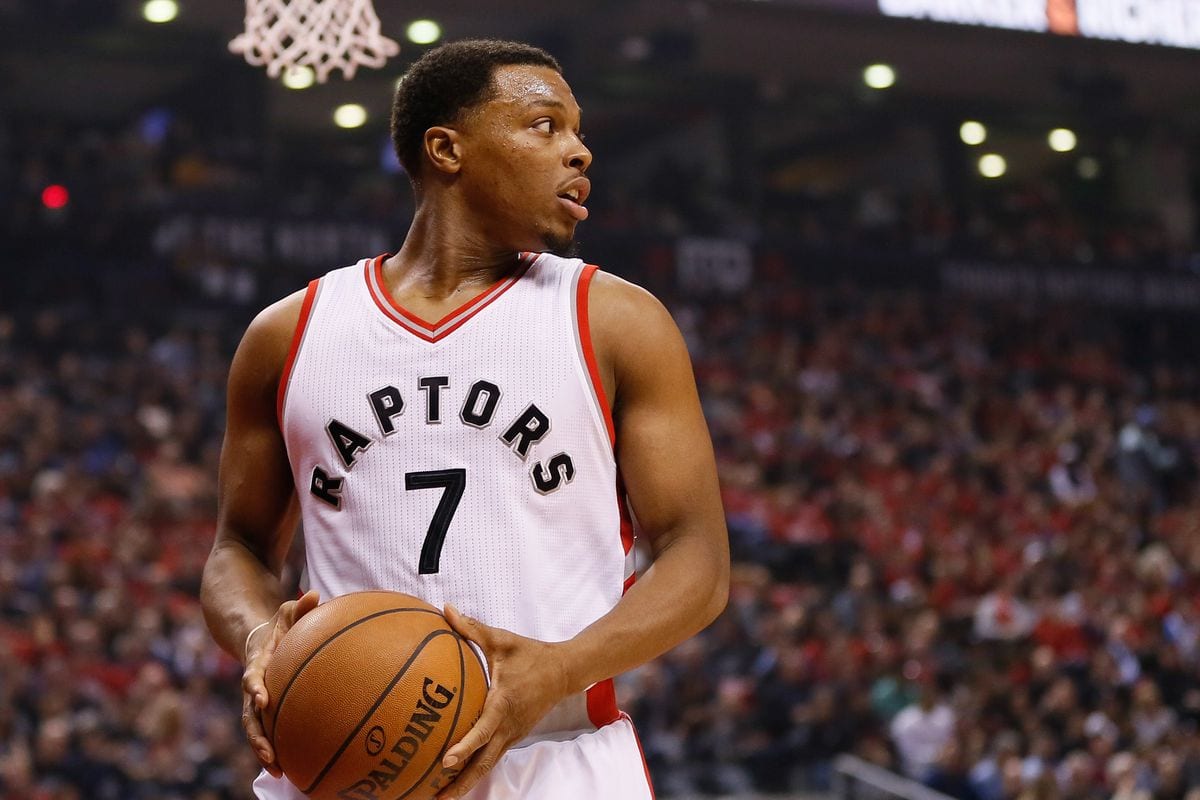 The NBA Playoffs are the time to shine for every player in the league. But, sometimes things don’t go as planned, and several players prove to be too light, or too unprepared for the post-season, where the rest of the players are in ‘playoff mode’.

The first game of the first round of the 2019 Playoffs has already proven that Kyle Lowry isn’t at his best in the post-season. Normally, the Raptor has about 15 points. 9 assists and rebounds per game, but on Saturday he ended with zero points, on 0-6 three-pointers, 0-7 two-pointers and 0-2 free-throws. That’s definitely not a good performance. Luckily for him, he did dish out 8 assists, grab 7 rebounds and 2 steals. Without Lowry’s normally solid attribution, it’s no surprise that the Raptors lost their first game against the Orlando Magic.

This is a good example of the ‘regular season mode’ versus ‘playoff mode’. Most teams are able to step their game up in the post-season, as if they were just casually balling throughout the rest of the season. The Raptors on the other hand, have failed to make an impact in the Playoffs for several years now. Somehow, they end up playing on their reserves every single Playoffs. So, it’s also no surprise that Lowry’s bad performance in the first game is not a fluke, but a regular occurrence.

DeMar DeRozan, Lowry’s former teammate, has proven to be as in-efficient in the post-season as Lowry. His first game with the Spurs went fine, but in his last five Playoff appearances, his efficiency always ended up below zero. The 2014-2015 season was the worst, as he only made 8-20 shots, and ended up with an efficiency of -11.8.

Of course, there’s always a difference between being a bad Playoffs performer, or just playing worse than in the regular season. Manu Ginobili fell in the second category. He had some amazing moment in the post-season, saving his team’s ass several times, but overall his numbers were quite a bit lower than usual. Karl Malone is similar to Ginobili, as he also seemed to regress in the Playoffs. Malone was still a big star, so he didn’t completely disappear, but he had less of an impact in the post-season.

During the regular season, Malone would be a MVP candidate, especially after Michael Jordan retired in 1998, but Malone failed to perform. In a game against the Portland Trail Blazers, Malone ended up with 3-16 FG, and just 8 points. Of course, Malone still was a great player, and one game alone doesn’t matter, but he failed to give his team some extra when they really needed it in the Playoffs. The same can be said about David Robinson, but as was the case with Malone, both of them were just too dominant in the regular season, making it no surprise that their stats declined in the post-season. Robinson became a two-time champion (1999 and 2003), but those are also the years he had the worst stats of his career. Luckily, the rest of his team was good enough to back him up.

But, even if you take all of these players into account, both Lowry and DeRozan have seemed to be unprepared for all their Playoff appearances so far. Fans have even begun to call them the ‘Brick Brothers’, in comparison to the ‘Splash Brothers’ of the Golden State Warriors. Hopefully for Lowry, the Raptors can do a better job with Kawhi Leonard on the court. And maybe, now that DeRozan has joined the Spurs, his post-season bad luck will be over.

One on One with Lola Keijzer