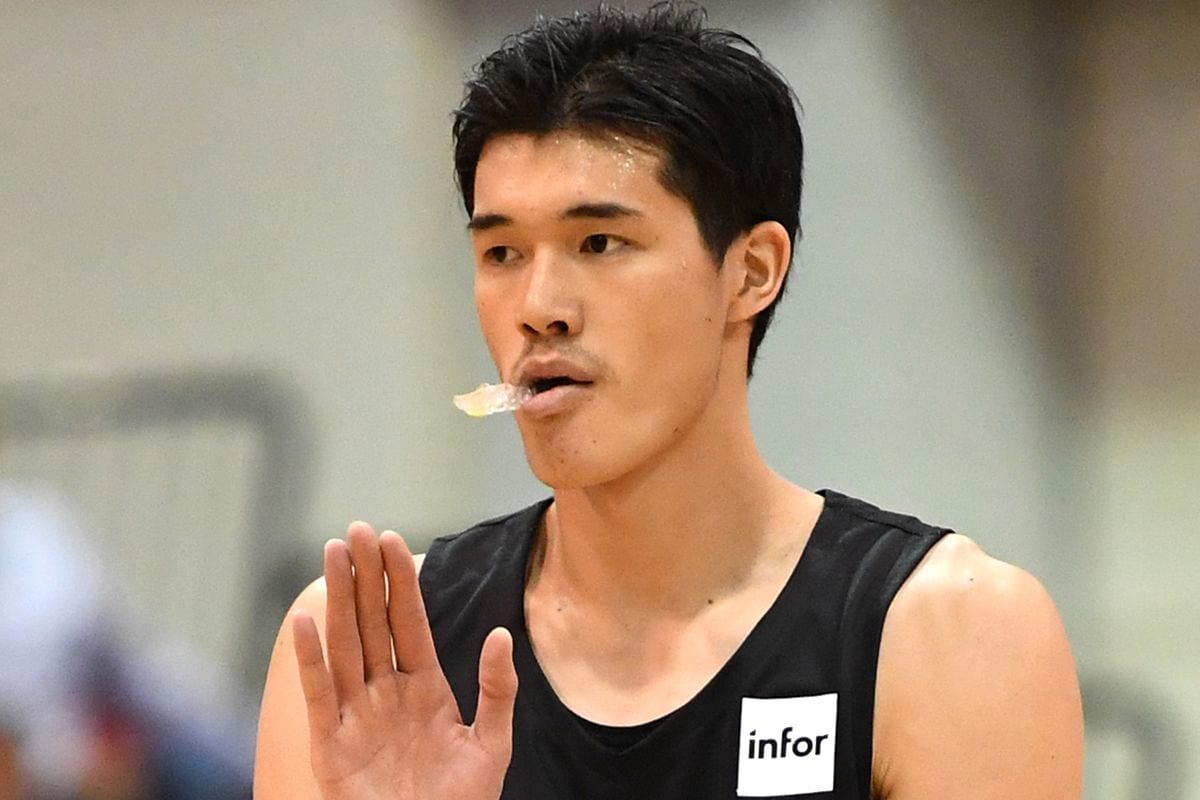 On Friday, Yuta Watanabe signed a two-way contract with the Memphis Grizzlies. If he manages to play an official game in the NBA, Watanabe will not only be the second Japanese-born player in the NBA, but he will also be the second Japanese player named Yuta (what’s in a name?). The first Yuta was Yuta Tabuse, or “the Michael Jordan of Japan”, as he’s known. No, he didn’t have a lot of success on the court in the NBA, as Tabuse only managed to play four official games for the Phoenix Suns before being waved, but his popularity in Japan rivaled that of Michael Jordan.

Yuta Watanabe’s status might not be on the same level as Tabuse’s yet, but he’s well underway. Watanabe earned his nickname, the “Chosen One”, when he was still in high school. After a successful prep school career, Watanabe became the first Japanese-born player to get a Division I scholarship. He didn’t disappoint, won the Atlantic Defensive Player of the Year award (2018), and his Japanese fan base kept growing steadily. For example, the school’s website got the second-most views from Japan.

This Summer, five years and an entire college career after he first made his way to the US, Watanabe unfortunately went undrafted, but he definitely didn’t go unnoticed. Therefore, the Brooklyn Nets offered him the opportunity to play on their Summer League team. This was not only his opportunity to secure a place on an NBA team’s roster, but also the time where he could prove everyone he’s not only popular because he’s from Japan, but also one of the most talented players Japan has had in years.

Watanabe fitted right in during the Summer League, and he averaged just below 10 points in the five games he played. Furthermore, he proved his versatility as a 2.06m player, his great defensive skills and that he could shoot a good three. These skills make him very suitable for the modern NBA. And on top of that, his popularity has continued to rise. Japanese fans came all the way from Japan to watch his games in the Summer League, and he’s now busy being interviewed by all kinds of Global media.

But, after chasing his dream to play in the NBA for half his life, Watanabe has already fulfilled part of that dream, as he signed a two-way contract with Memphis Grizzlies on Friday.