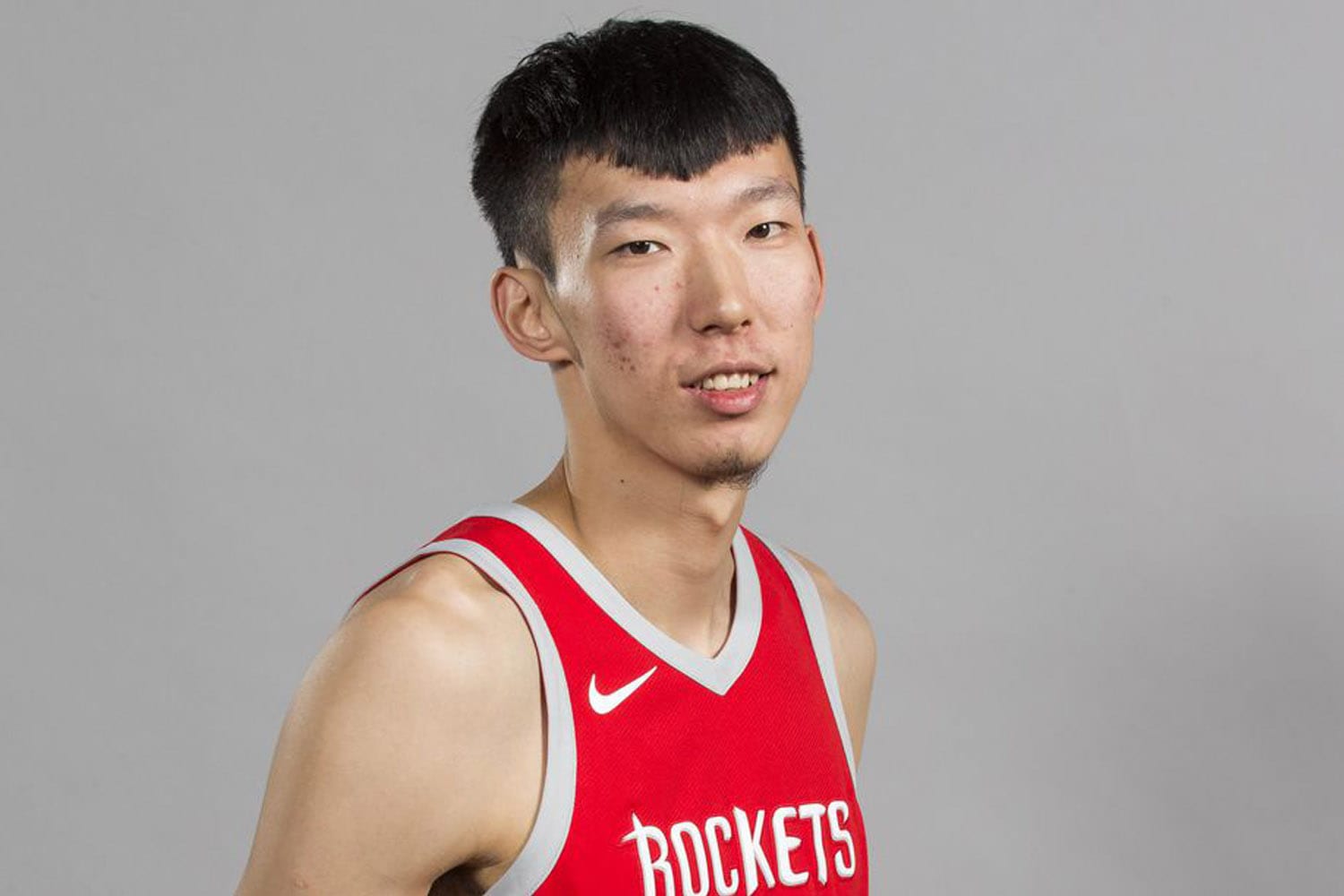 Every Houston Rockets fan remembers ‘their’ Chinese superstar, Yao Ming. During his time in the NBA, Ming was voted an All-Star eight times, and he is still the only player that did not come from the United States to lead the NBA in All-Star votes. Unfortunately, Yao Ming had a lot of injuries in his playing career; this lead him to miss 250 games in his last six seasons. Therefore, Yao Ming announced his retirement in July, 2011. Since then, there has not been a Chinese player in the NBA. The question is, can the next Chinese player that will come to the NBA fill Yao Ming’s shoes?

In 2016, with the 43rd pick, the Rockets finally drafted another promising Chinese player that could develop to be as good as Yao Ming. Zhou Qi, as he is called, is 2.18m tall, but he is not your stereotypical big man. He is athletic, a great shot blocker and he has quite a good three-point shot. The Rockets, decided to let Zhou Qi stay in China with his club Xinjiang Flying Tigers for the season 2016/2017, but they offered him a contract over the summer.

Though the Rockets have made clear that they are very excited about their new player, Zhou Qi probably still has some weaknesses to overcome. He has a slender build, this will give him some trouble in the defense in the NBA, as he will have to compete with the ‘real’ big men in the league. During the 2016/2017 season, the Rockets send a trainer to China, to be able to help Zhou Qi build up his strength. Therefore, he is probably better equipped to play in the NBA than one year ago, but he still has some way to go to be able to be of real importance on the court.

The expectation is that Zhou Qi will make most of his minutes this season for the Rockets’ G-League team, the Rio Grande Valley Vipers than for the Rockets. Not only because he still has a lot to learn, but also because the Rockets’ coach, Mike D’Antoni, does not play more than eight players per game on average. But he will probably still get the chance to show his skills on the Rockets’ court, as D’Antoni has made it clear that he thinks Zhou Qi is a great fit for the team.

Will Zhou Qi surpass Yao Ming as the best Chinese player in the NBA? Time will tell.

Behind the Arc: Worthy de Jong